Musician-entrepreneur Mukul Deora, who produced The White Tiger, on the Oscar buzz around it 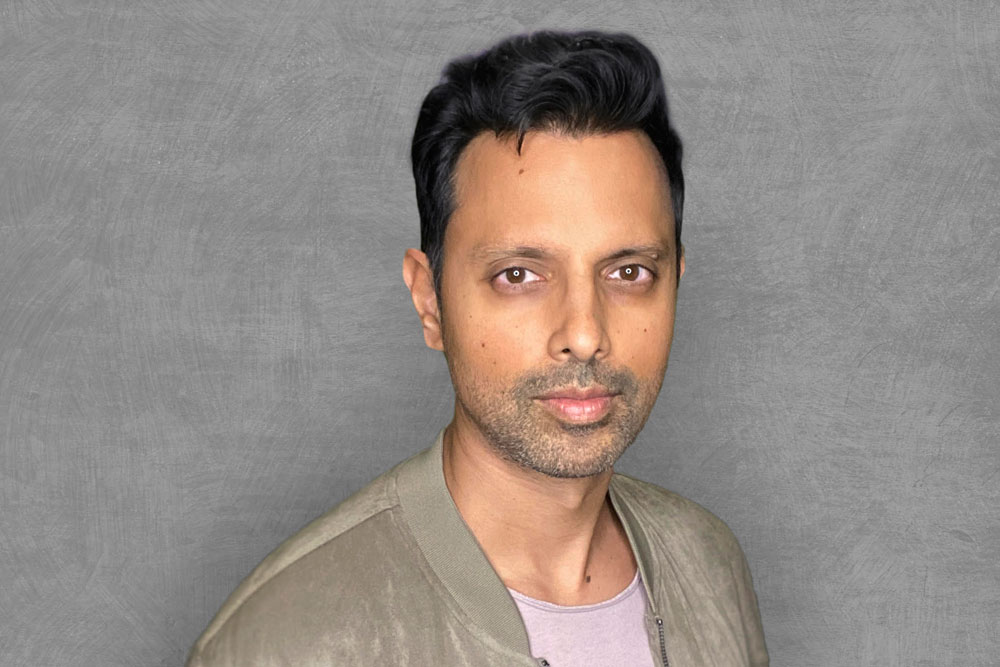 
He’s been a musician, founder of a packaging solutions company, even an artist. But his greatest role is possibly as producer of this year’s highly rated The White Tiger, adapted from Aravind Adiga’s Man Booker Prize-winning, bestselling novel. “For many years, I was this guy in Los Angeles running from studio to studio with a copy of The White Tiger under my arm, telling everyone I had the rights to this remarkable book,” says Mukul Deora.

With buzz gathering around it for Best Picture nomination (Netflix is also suggesting it for six other categories) at this year’s delayed Oscars, he won’t have to explain to anyone any longer. The movie, a stirring and shocking comment on class inequalities in India, has won rave reviews globally. Showcasing an extraordinary performance by Adarsh Gourav as Balram Halwai, the driver who will have his revenge on his America-returned master, the film became something of an obsession with Deora. “When I first read it in 2008, it blew my mind,” says Deora. “I laughed out loud and cried in equal measure,” he says. “For me, it was the quest of a man to be free and I thought what a movie it would be,” he adds.

After acquiring the rights to the book, he set about putting together the right team to do justice to this “beautiful and complex” book. Ramin Bahrani, the Iranian director to whom the book is dedicated, had waited 15 years to make this movie, having gone to Columbia University with Adiga.

They set about the task of putting the team together and Deora is particularly thankful to Netflix, which funded the movie, which he says is as much a celebration of humanity as it is an indictment. “Casting was particularly challenging because Balram, Pinky Madam, Ashok are like a family. There has to be a physical and vibrational fit.” They auditioned many actors in Mumbai and elsewhere. Priyanka Chopra Jonas reached out to them. She had read about the film on Twitter and she hunted down Ramin Bahrani and offered her services as executive producer. Eventually, she was cast as Pinky when the role was fleshed out. “Ramin was determined we needed a fresh face for Balram,” he says. Adarsh was not merely fresh, he is also brilliant. “When we saw him in auditions, we knew we had the white tiger.” As for Rajkummar Rao, Deora had asked Barhani to watch Newton, and he loved it.

Having made a global movie with brown faces, it seems almost easy in retrospect but as Deora notes, he had to knock on a lot of doors. Its music, specifically two songs by Punjabi MC and Jungle Mantra featuring Divine, adds to the pulsating rhythm of the movie. He understands the world wants to compare it to Slumdog Millionaire (2009) though that was a fairytale, but he’d like it to be seen as a film which is of the moment—post-pandemic, especially when “we have seen the rise of the have nots”.

Much of the movie is shot in Delhi, which was always “my father’s city”, says Deora. His late father Murli Deora, Member of Parliament and Union Minister, was a much loved politician across party aisles. He would have been proud of him.