‘Genius’ is a noisy film, with hysterical action and dramatic sounds fighting for space 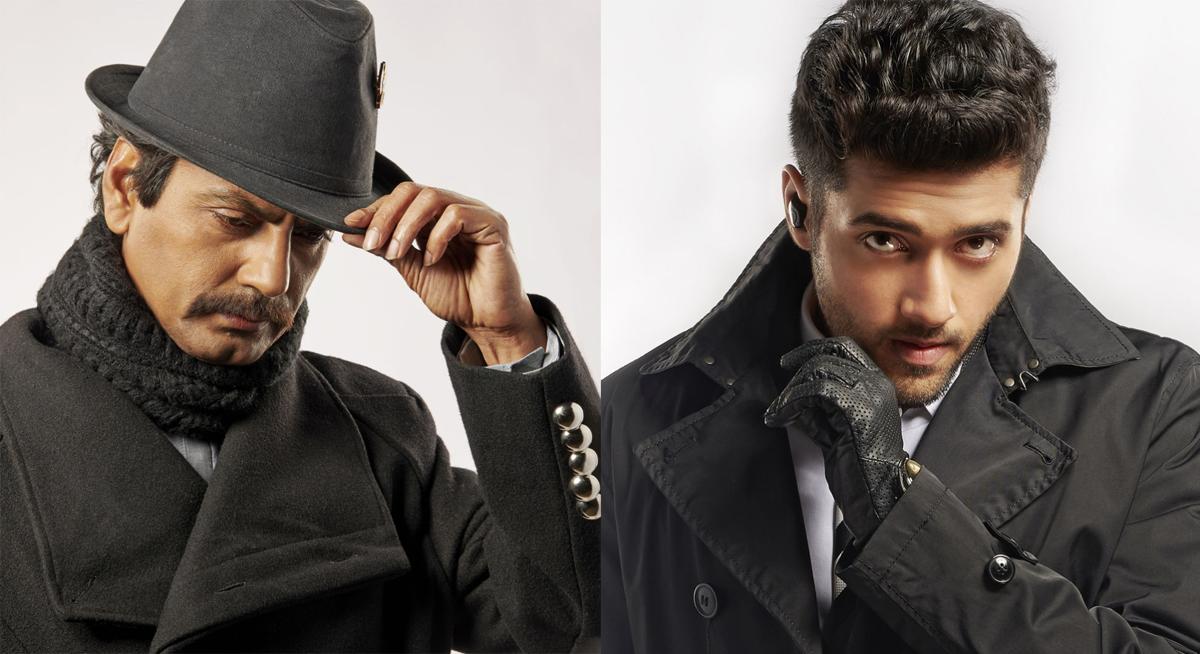 This is yet another film industry son’s launch, but ‘Genius’ is irredeemable. The problems are with both father and son. Director Anil Sharma does not have the imagination to create a memorable character in an unforgettable story that can imprint the image of a new actor on the audience’s mind. He has only two 1980s Hindi film types in mind – an action hero or a romantic hero. Given his son’s physique and facial features – a small frame, with a look that resembles the comic book character, Tintin – it would have been better to write an offbeat story of a child prodigy who uses his intelligence to assist the Police.

Instead, ‘Genius’ casts poor Utkarsh Sharma as a brilliant IIT student, irresistible to the girls, who goes on to become a RAW operative who cracks codes, sets decoys for hackers, and challenges a ruthless ISI agent (Nawazuddin Siddiqui) with his shooting and his commando skills. It is just too much to believe, and the movie goes off the deep end of the credibility cliff very quickly.

Vasudev Shastri (Utkarsh) apparently lost both his parents in communal riots in the holy city of Mathura. So, despite his top grades in College, he decides to stay back in India and, unlike his batch mates, resist the lure of placements with six figure starting salaries or easy admission to a US University for post graduate studies. Instead, he falls in love with a beautiful and intelligent girl in his class (Ishitha Chauhan). Having been outrageously stalked on the campus all semester with taunts and tease, she finally succumbs to the dubious wooing tactics of this young ‘genius’.

At first the movie gives us a scientific minded character given to hallucinations. The man from RAW has been shot several times and one of the bullets has grazed his brain near the ear. He now has tinnitus and schizophrenia, and he hears voices, and sees visions of his dead colleagues. His boss at the Intelligence Agency (Mithun Chakraborty) decides he is not fit for service, and recommends treatment at a mental institution. However, Vasudev’s genius for solving encrypted enemy communications with number theory, eventually brings him back into the reckoning at RAW.

A number of scenes in ‘Genius’ are an ill concealed inspiration from ‘A Beautiful MInd’, the 2001 film about John Nash and his ability to understand patterns in numbers. In the American film, Nash starts suffering from obsessive delusions and is unable to function. He is hospitalised, given shock treatment and put on anti-psychotic medication. After many years he recovers sufficiently to teach again and to eventually win a Nobel Prize for his ideas on ‘Game Theory’. Similar scenes of numbers floating in the air, amidst the auditory and visual hallucinations of Vasudev are designed in ‘Genius’, but with far inferior cinematic skill.

‘Genius’ is a noisy film, with hysterical action and dramatic sounds fighting for space with this gnome like debutant reaching for the sky, aspiring to instant action and romantic hero status.