On the Back Burner for Now | Too Little Too Late 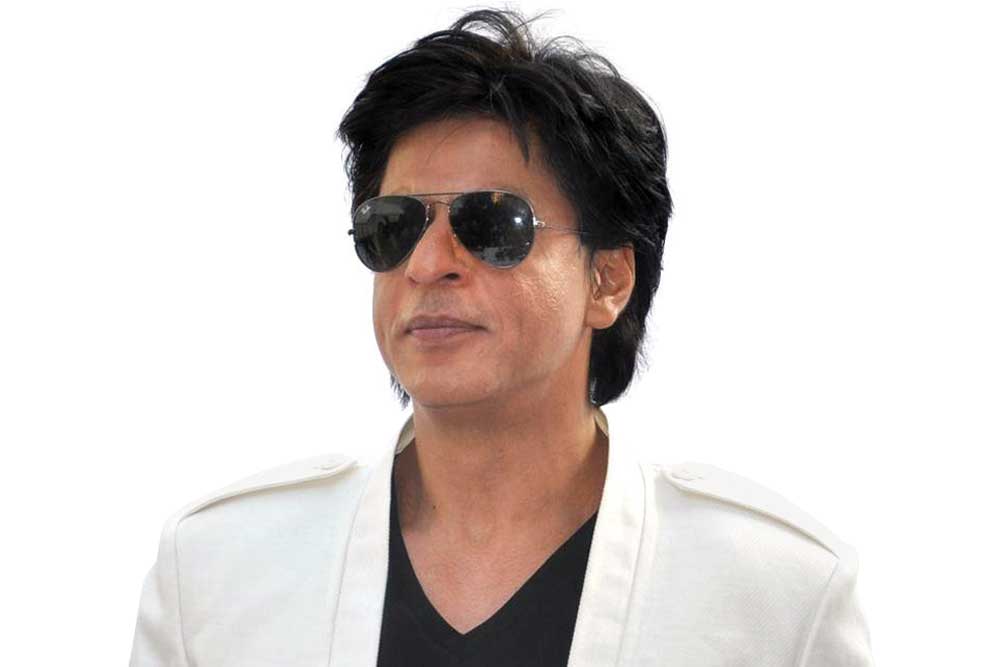 It’s true what they say: nothing is permanent in Bollywood. Not enduring friendships, nor enmities. It’s no secret that there was a falling out between Sushant Singh Rajput and his Kai Po Che director Abhishek Kapoor when the actor chose Shekhar Kapur’s Paani over Fitoor, which Abhishek had written with him in mind. It had to have been a tad embarrassing for Abhishek, who’d given Sushant his film debut.

Just a few years after that saga unravelled, here we are today. Fitoor bombed, badly, and Paani is no longer being made. Abhishek is in need of a comeback, and Sushant badly needs a hit after Raabta. The two have decided to put their differences behind them and reunite on Kedarnath, a drama disguised as a love story, in which Abhishek has cast Saif Ali Khan and Amrita Singh’s daughter Sara opposite Sushant.

On the Back Burner for Now

Bet you didn’t know that Shah Rukh Khan was all set to make a film with Shoojit Sircar, but— remember you read it here first—the project is off now. The Raees star had reportedly been meeting with the Piku director for months now, trying to zoom in on a project both were excited about. When they found that film, and put a start date to it, SRK realised it might be hard to get into a new film before he’s wrapped up Anand L Rai’s ‘dwarf-project’ because both his leading ladies in Rai’s movie— Anushka Sharma and Katrina Kaif—are committed to multiple projects and have busier schedules than he does at the moment.

If he jumped into Sircar’s film while Rai’s project was still on the floors, there were bound to be date issues, and co-ordinating combined shooting dates between SRK and the actresses would certainly be a nightmare. So the actor reportedly backed out of Sircar’s film, promising to work with him again at a future date.

Last heard, Rai was heaving a sigh of relief. His film involves major special effects work, and Rai was keen to have his star available for test shoots and other last-minute requirements. Now it looks like he’s got his wish.

Too Little Too Late

By the time you’re reading this, a popular Bollywood awards event will already be well underway in the Big Apple. Dozens of film stars, filmmakers, plus-ones, and hangers-on have left for the city that never sleeps to participate in a celebratory weekend packed with self-patting exercises and activities.

The organisers have roped in a handful of A-listers, but were reportedly unable to snag this top female star who has emerged as something of a global celebrity lately. The actress had been approached to co-host the show with Bollywood’s savviest film director, and negotiations were going well. But, according to sources close to both parties, things hit a snag when they couldn’t agree on a fee. The organisers did not want to fork out the sum her agents had quoted, or even a number nearabouts that figure. The actress’ management was happy to negotiate a fee that worked for both sides, but refused to be bullied. The haggling apparently continued. Then she signed an international project that required her to be shooting in Europe on the same dates and she asked her team to end negotiations. The organisers suddenly didn’t have a star. But it was too late for a compromise.

The organisers subsequently succeeded in getting a male actor for the job, but they realised they’d missed out on a coup. Last heard, the actress has signed another international film project with A-list co-stars. The loss wasn’t hers.