Fireworks in the Making

Saga of a Dogged Lover, Retold | How to Play the MCP to Perfection 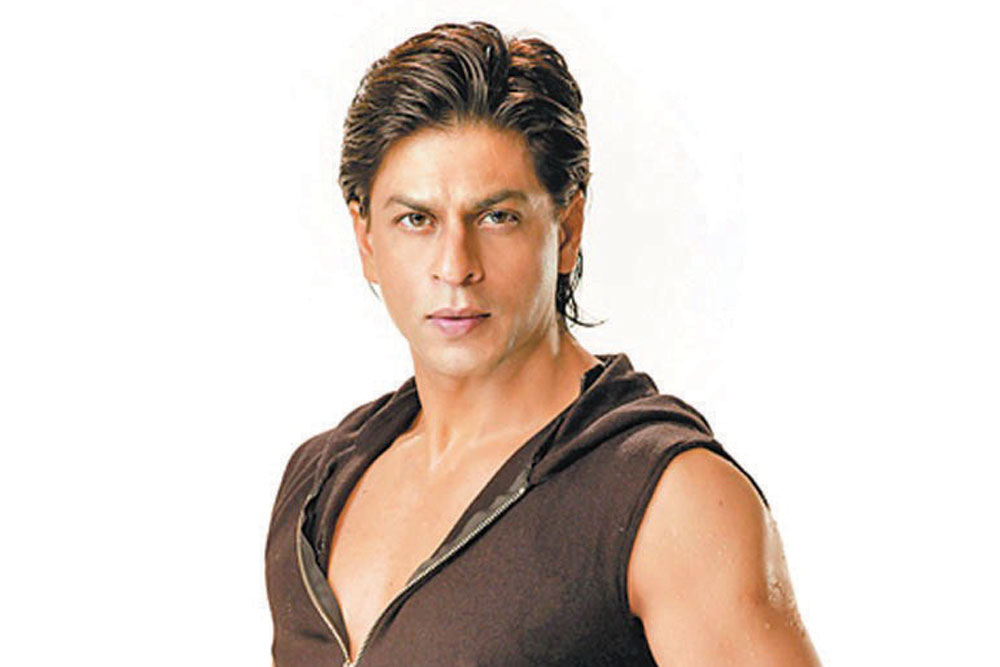 Could the film industry be gearing up for another messy fallout? With the release of Shah Rukh Khan’s Raees now shifted to the Republic Day weekend in 2017, the film is expected to clash with Sanjay Gupta’s Kaabil, which had claimed the date earlier. It could be awkward for SRK and his good friend Hrithik Roshan who stars in Gupta’s film. Raees moved into the new year after it was pulled from its intended Eid 2016 release, where it would’ve clashed head on with the Salman Khan-starrer Sultan. Industry sources say Rakesh Roshan, who’s producing Kaabil, is not thrilled with the development. He’s said to be particularly miffed with Raees producer Ritesh Sidhwani who’s a close friend of Hrithik. “Producers and studios seek out holiday windows to recoup the [big] chunk of their budget. So long weekends have become coveted release slots, but there are just so many in a year. There are bound to be clashes,” says a veteran filmwala.

For now, both producers are saying the Republic Day weekend is a solid enough slot for two films to work at the box-office. But trade pundits predict that things could change depending on how Hrithik’s next film—the Ashutosh Gowariker-directed Mohenjo Daro—performs over the Independence Day weekend. If the film works, the makers of Raees might want to rethink clashing with Hrithik just a few months later. If it doesn’t, Roshan Sr will no doubt introspect on whether it’s worth releasing against another major release. For now though, the Sultan versus Raees narrative has evolved into a Raees versus Kaabil saga. Let’s hope the SRK-Hrithik friendship doesn’t become collateral damage.

Saga of a Dogged Lover, Retold

While we know now that Sanjay Leela Bhansali’s next film will be a historical drama again—he will tell the tragic story of Chittor queen Padmavati who is believed to have committed suicide after being pursued relentlessly by the obsessed Sultan Alauddin Khilji—the filmmaker hasn’t yet let on who will star in the ambitious period saga. I have it on good authority that Bhansali’s Ram-Leela and Bajirao Mastani stars Deepika Padukone and Ranveer Singh will return to play his leads. Bhansali will also cast a second actor to play Padmavati’s husband Rawal Ratan Singh. Scheduled to begin filming in August, the project is currently in pre- production. Having staged an opera on the Padmavati story at Paris’ Théâtre du Châtelet in 2008, Bhansali has the research already and is reportedly slapping the final script into place. Ranveer will go into prep on the film as soon as he returns from Paris after having wrapped Aditya Chopra’s Befikre in July. He’s told friends that it’s the “most intense” role he’ll have played yet.

How to Play the MCP to Perfection

People are talking about this chauvinist star who appears to have tied up his partner in domesticity while continuing to lead the bachelor lifestyle outside home. Friends have noticed that he routinely arrives at the gym accompanied by at least two young women, who the actor has clarified are his fitness instructors. There are holidays with the partner and the occasional weekend getaways, but she’s not encouraged to visit him on the sets or accompany him to film events. It’s as if he wants to keep his personal and film lives apart. Which wouldn’t be such a problem if he didn’t have a reputation for being such an MCP. His previous relationships were short-lived, for he couldn’t stop bossing around his exes, insiders say.