Kapil Sharma has an enviable reputation as a stand-up comic, but in the movie he turns out to be a very flat actor 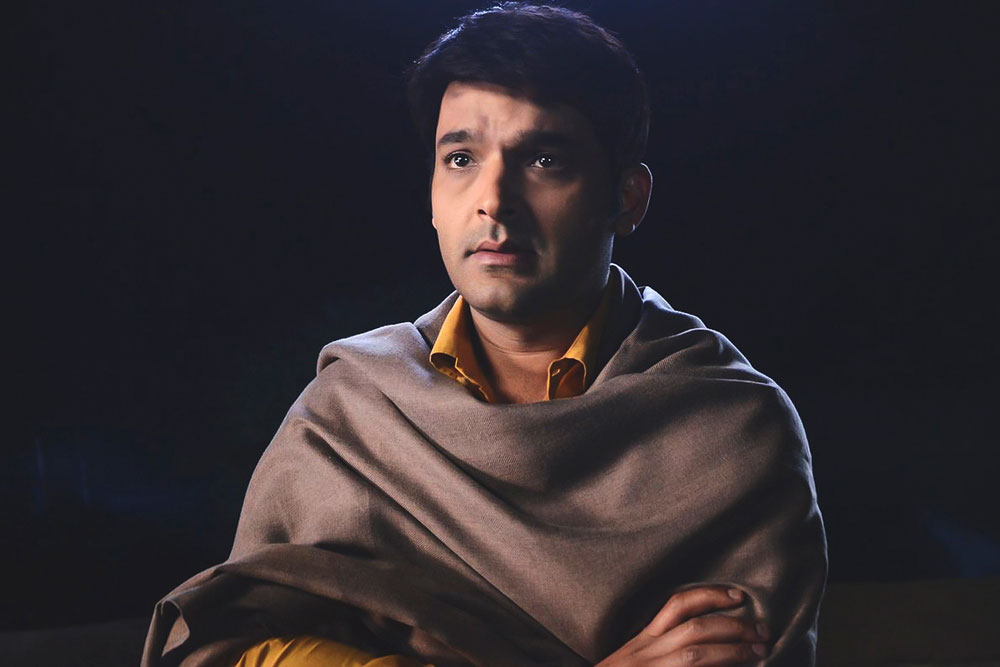 This is a story of pre-partitioned Punjab, when community life in a village was without prejudice. The rancour of displacement, a sense of resentment that simmered for years after 1947, is missing. What we have in the film instead is traditional Punjabi warmth, with small doses of anti-British sentiment, and the nationalism of the Independence movement.

Some of the villagers speak of M.K. Gandhi’s adoption of the ’Swadeshi Movement’ and the burning of foreign produced clothes, and others are shocked at the atrocities at ‘Jallianwala Bagh’. But, by and large, the village of ‘Naku Guda’ in ‘Firangi’ is a peaceful one that allows romance to blossom between an unemployed young man called Manga (Kapil Sharma) and a girl called Sargi (Ishita Dutta).

Manga is worried that his marriage proposal will not be accepted by Sargi’s family because he has no employable skills. But it turns out that he has one God given gift; a non invasive, somewhat unconventional home remedy for lower back pain. Any person with excruciating back pain finds instant relief when Manga goes behind him, selects a specific spot on his back, and kicks him hard there. This skill comes in handy when the local British agent at the Princely State that the village is located in, summons him. Apparently, Manga’s reputation in kicking backsides has spread far and wide, and so when he cures the Englishman, Mark Daniel (Edward Sonnenblick), with a well aimed kick, the image becomes a funny political motif on kicking the Brits out of India.

Kapil Sharma has an enviable reputation as a stand-up comic on Indian Television, but cinema is an entirely different ball game, and he turns out to be a very flat actor in ‘Firangi’. He does not present us with any layers to his persona, and it is left to the villains in the movie to provide what entertainment there is. The pompous Maharaja of the Princely State (Kumud Mishra) is a droll badass, and so is the sly devil of an Englishman who colludes with him on the brewery they hope to construct on village land. The deal is supposed to be 40:60 in favour of Mr. Daniel, but this equation is reversed when the avaricious, exploitative and lecherous ‘firangi’ decides to marry the Maharaja’s daughter (Monica Gill).

The film is shot well, but the pacing of ‘Firangi’ is a complete disaster. Each scene is stretched to infinity and beyond. A mind-numbing sense of obviousness invades our consciousness by the end. When an anti-colonial movie has a running time of 161 minutes, you want to invite the Brits to come back and cut the movie shorter.