Another Netflix Osho Series | Wisening Up to the Ways of Bollywood 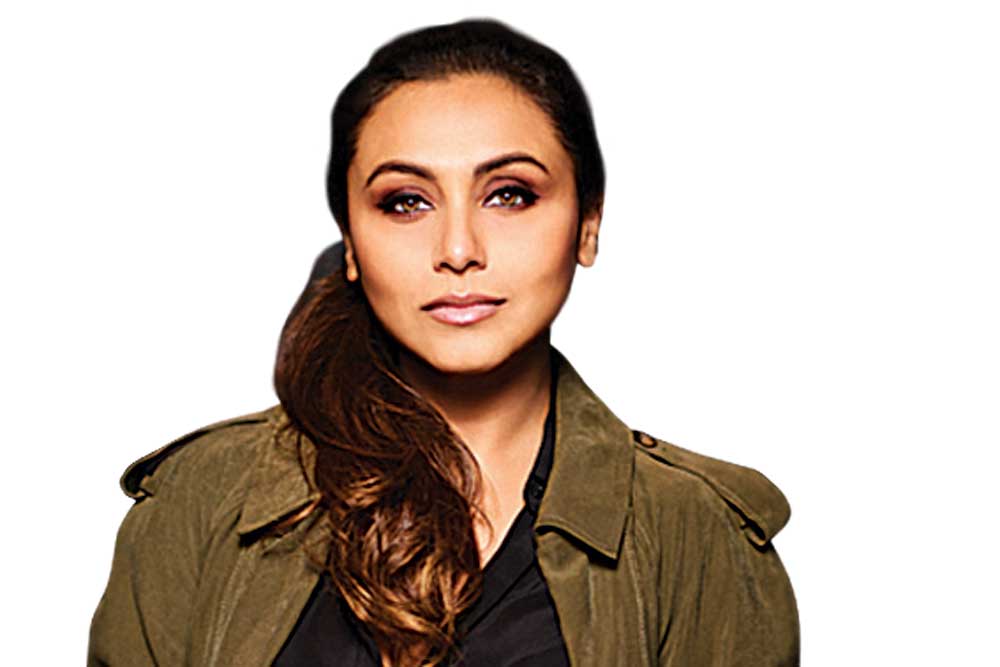 You won’t come across too many Bollywood actors who will acknowledge the work of a fellow nominee while accepting a competitive award. Rani Mukerji, when she was declared best actress for her work in Hichki (2018) at the Indian Film Festival of Melbourne last week, made it a point to give a shout-out to Keerthy Suresh and her incredible performance in the Telugu film Mahanati (2018). Rani said she loved the film, and especially Keerthy’s nuanced portrayal of the south Indian actress Savitri.

And she wasn’t merely paying lip service, the makers of Mahanati confirmed. The film’s director Nag Ashwin, and producer-siblings Priyanka and Swapna Dutt revealed that Rani, who they didn’t know from Adam, was among the first people to call them out of the blue and rave about the film. Vidya Balan, they revealed, was another admirer of the film who was effusive in her praise when she called them.

At only 25, Keerthy’s performance as Savitri drew rave reviews both from critics and hard-to-please fans of the legend who were sceptical about any artiste doing justice to the role of their beloved leading lady. Later the same evening at a private gathering, Rani recounted scenes from the film that especially moved her, and said she was going to recommend that her husband (producer Aditya Chopra) cast Keerthy in a Yash Raj Films project. “If I have any influence on him at all, this is something I’m going to push for,” she joked.

That Kapoor & Sons director Shakun Batra has been working on an Osho Rajneesh film is not exactly breaking news. Or even the fact that Aamir Khan’s and Alia Bhatt’s names have been thrown around in relation to the project. But now insiders are saying that the project, which will be produced by Karan Johar’s Dharma Productions, will be a Netflix Original miniseries and not a feature film.

Aamir Khan is still more or less locked to play the bearded godman, while Alia Bhatt is expected to play his faithful spokesperson and ‘devotee’ Ma Anand Sheela. According to sources, Shakun had been working on the project well before the Netflix documentary series Wild Wild Country dropped a few months ago, reigniting interest in the controversial Bhagwan and his faithful aide.

Wisening Up to the Ways of Bollywood

This young up-and-comer who scored a big hit earlier this year fast appears to be learning the tricks to get by in a ruthless business. First, there are rumours that he’s ‘recruited’ a young woman to pose as a mystery girlfriend who he is frequently ‘spotted with’ by paparazzi, who just happen to find out each time they’re dining out or at a movie. Then, there are leaks of information and photographs each time he visits a top filmmaker. It has gone to such extents that one of Bollywood’s most popular producers specifically requested him—before a meeting at his office—to ensure that the paps don’t conveniently show up.

Most recently, it turns out that the actor made the most of an opportunity when a leading fashion magazine reached out to him at the eleventh hour asking him to show up for its awards event the same evening. Desperate to add some ‘youth appeal’ to the show after a heart-throb male star had ditched them just hours before it began, the organisers reportedly begged the actor to grace the occasion with his presence.

Thinking on his feet, the actor replied that he was free and would be happy to show up, but only if the organisers would commit to giving him a fancy award at the event. He flatly refused to turn up as a presenter or ‘eye candy’. Pushed to the wall, the organisers agreed. The actor was very specific about what award he sought and made sure he got it.