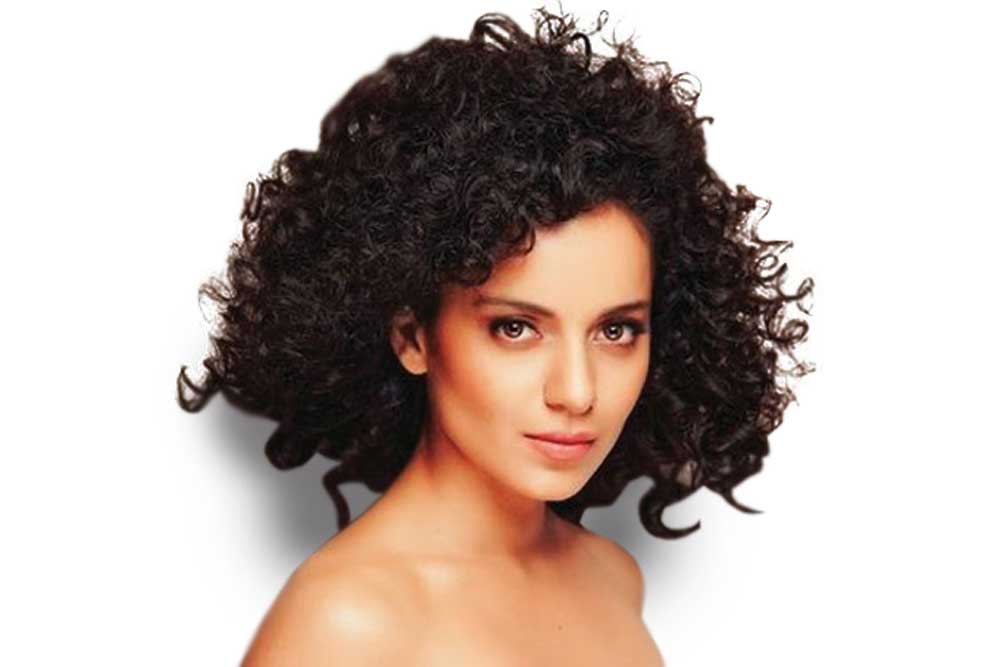 Kangana Ranaut has remained uncharacteristically mum in the wake of Hrithik Roshan’s recent interviews, in which he denied any personal involvement with the actress and asking his film industry friends to issue public ‘testimonies’ in his support. There hasn’t been as much as a whisper from the actress in response. But those convinced that she has been ‘shamed into silence’ might be jumping the gun.

Turns out the actress’ legal team has asked her to let lawyers do the talking hereon, and her family has advised her to focus on her work. Still, unwilling to let anyone get the impression that she has been vanquished, or that she has no friends left in the industry, Kangana showed up—looking a million bucks, might one add—at the opening ceremony of the Mumbai Film Festival last week. Just days later, she attended a preview screening of Secret Superstar on the invitation of her friend Aamir Khan. On both occasions, she happily posed for cameras and mingled with other guests.

Next, she’s taken off for a quiet Diwali in Manali with her folks before she returns to complete her film, Manikarnika. Contrary to the widespread perception that she’s persona non grata in Bollywood currently—not only because of the scrape with Hrithik but also in the wake of rumours that she’s ‘difficult’ and ‘controlling’ on the set—trade sources reveal that she’s still being hotly courted with film offers, particularly by indie filmmakers, first-time directors and those with ‘strong women-driven’ projects.

It’s true: while opinions on Kangana’s handling of the Hrithik situation may be mixed, and while it’s hard to dispute that she courts controversy in whatever she does, quite frankly, nobody can deny the sheer brilliance of her performances. Let’s focus—and let’s hope she does, too—on that for now.

In light of the fact that there just haven’t been too many good enough film roles coming his way in Pakistan—not to mention any hopes of a promising career in Hindi films went up in smoke after the Ae Dil Hai Mushkil controversy last year—it appears Fawad Khan may be headed for America in pursuit of quality work.

Reportedly, the 35-year-old star has confided in friends and former collaborators in Mumbai that he is exploring his options in the West; he’s already signed on with an agent in Hollywood and has begun reading scripts. He is believed to have told friends that he doesn’t see much of a challenge in continuing to work in tele-serials back home, and will move to Los Angeles as soon as he’s zeroed in on his first project.

This young up-and-coming male actor, who has mostly starred in promising, credible indie films until now, has been signed opposite an A-list female star in a top project that’s being co-produced by one of the biggest banners in the business. The film is a spy thriller based on a book, and while it’s primarily the story of the female protagonist, the actor has a solid role as her husband who is unaware of her duplicitous intentions.

Many would say it’s exactly the kind of project he needs at this stage in his career, to make a smooth crossover from indie star to a ‘mainstream’ leading man. The actor is aware of that, and in order to ensure he can fully exploit the opportunity, he reportedly asked the film’s director if he would appear on the film’s poster. Although it wasn’t intended to sound that way, the director thought it was a condition the actor was laying down before signing the film. It created some awkwardness at the time, but both parties cleared the misunderstanding later and began filming without any hiccups. So will he feature on the poster, after all? That decision, apparently, rests with the producer who has said all such calls will only be taken after the film wraps. So there.