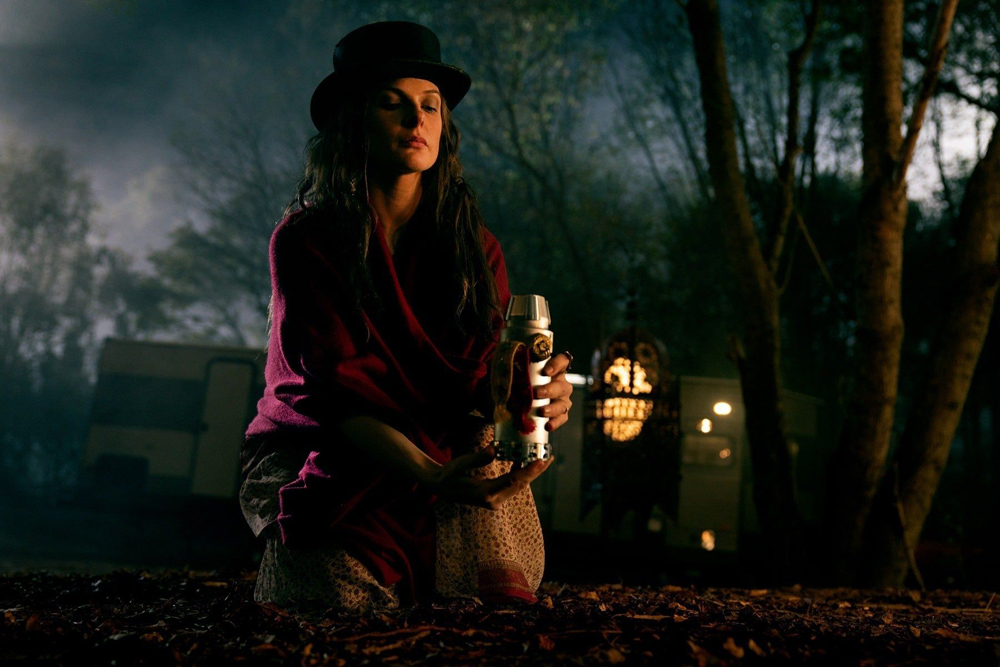 The thing about Stanley Kubrick’s ‘The Shining’ is that the film has the story and characters of the novel, but is a separate and unique art work on film. It is a Kubrick film, and an important part of this director’s oeuvre.
In ‘Doctor Sleep’, an adaptation of Stephen King’s 2013 sequel to that book, this is not the case, and the movie by Mike Flanagan pays homage to the vision of both King and Kubrick, without doing complete justice to either. It is a pretty conventional, though well made, horror film, with some excellent casting, fine visual and sound design, and good choice of locations.
The story of the sequel is that little Danny Torrance, who managed to escape from the ‘Overlook Hotel’ with his mother, Wendy (Shelley Duvall), at the end of ‘The Shining’, settled in Florida, as Wendy could not bear the idea of snow any more.
In ‘Doctor Sleep’, Dan (Ewan McGregor) is a grown man and an alcoholic, possibly caused by PTSD and the trauma of that time, possibly from memories of his father (Jack Nicholson) and also from the effects of ‘shining’, his gift of connecting with people in the after life. Desperately trying to be sober now, he works at a hospice, and channels his ‘shining’ by comforting the dying, and convincing them that death is just like going to sleep.
Doctor Sleep, as he is known, is also, unwittingly and unwillingly, a medium to children who ‘shine’ in these modern times. He receives desperate telepathic messages from a girl called Abra (Kyliegh Curran) who tells him that a group called ‘The True Knot’, led by a woman called Rose (Rebecca Ferguson), can slow their ageing process and become immortal by inhaling the ‘steam’ that dying people give out. They are now looking for people to kill.
This is all standard horror movie material, but what is enjoyable about ‘Doctor Sleep’ are the passages from the ‘Overlook Hotel’ in Kubrick’s movie that it replicates. We watch Danny on his tricycle, peddling furiously over the patterned carpeted floor, the symmetrically designed puzzle garden outside, the two little sisters, room 237, the naked young/old woman in the bathtub, the bar and the bartender. The film turns into a montage of celluloid memory that is inextricably welded to the present. Which is Dan’s sad and depressing life in a world that he wants to disown.
‘Doctor Sleep’ does not scare. There are no jump cuts; only match cuts for continuity of narrative. The film’s presentation on the supernatural is for the purpose of exploring how finite this world is. And if infinity is not this universe’s theme song, then it is about asking questions of the tangible signs we receive, but ignore, of the two worlds existing simultaneously and connectively.