Chris Hemsworth: ‘Shooting in India Is like Performing at the Colosseum’ 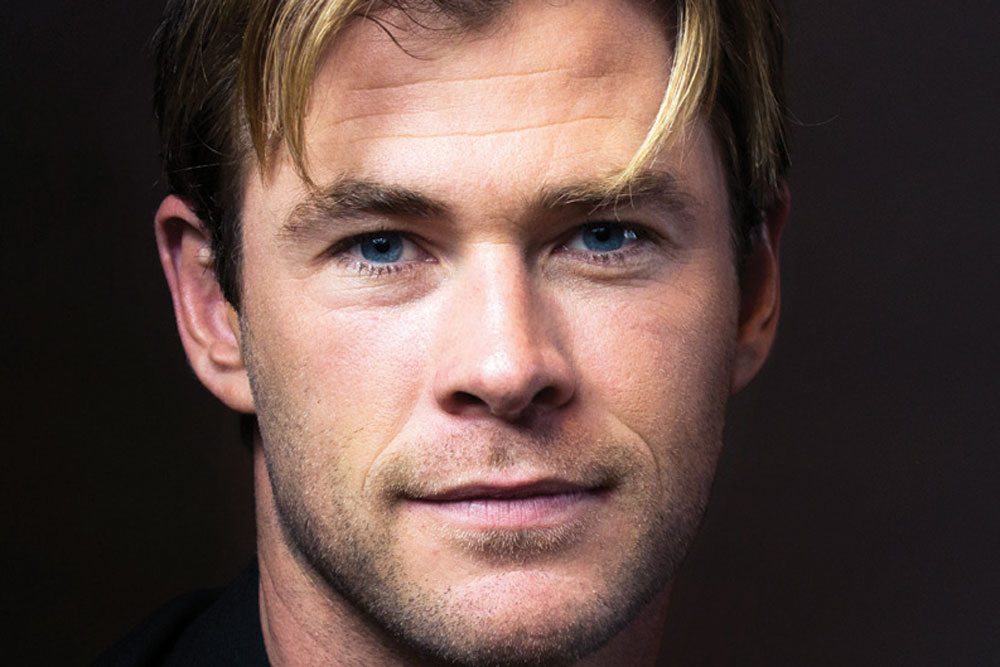 
THE FILM EXTRACTION is based on a graphic comic. It tells the story of Tyler Rake, played by Australian actor Chris Hemsworth (best known for his role as Thor in the Marvel series), a mercenary who must extract and rescue the kidnapped son of an imprisoned international crime lord. The film is packed with action, and its director Sam Hargrave is also its stunt coordinator. The film also features Randeep Hooda and parts of it have been shot in Ahmedabad, Mumbai and Dhaka.

What can you tell me about shooting in India?

Yeah, I was more recognised there than I am probably in any other place in the world and it was very unexpected. Avengers: Infinity War (2018) had just come out and it was consumed endlessly over there. So, we would leave our hotel in the morning and we would have 15 -20 motorbikes and trucks following us, chasing us down the streets. And then we would get to the set and there would be hundreds of thousands of people watching day to day and cheering at the end of every take. It was sort of like performing at the Colosseum or something. And I got to say, it added an energy to the movie and a support that we couldn’t have matched or gotten anywhere else. And the people were so enthusiastic and kind to us. We were concerned about the disruption we were causing with what we were shooting. But the people loved it as sheer entertainment, a kind of street show that they were given each day. I had a fantastic time and enjoyed plenty of the local cuisine. I have such fond memories of the people and the experiences there.

What did you get to see in Ahmedabad?

I didn’t see much really, we had no time off. I arrived and went straight to rehearsals and we would shoot all day long on the streets, so no sightseeing. But we were right in the thick of these communities, so we were definitely in the atmosphere there. It was the most intense shoot that I have ever been a part of.

Intense in what ways?

There was a lot of choreography that went into all the fight scenes, and I only had two or three weeks of rehearsals, I wish I had had two or three months. So, when I got to India, we got right down to it and there wasn’t a moment to spare. I have never done so much physicality as was required in this film. It was exhausting but very satisfying, and I am thankful for it.

The kids are keeping us really busy, and anyone with kids can identify with that I’m sure. Attempting to home school, where most of that time is taken up negotiating to do the homework. I have so much more respect for teachers—now more than ever. My mother was a teacher. And so that’s been a challenge, we live in a small coastal town in Australia. We are not in a densely populated city. So, I feel for those people who are in apartments and those situations. But we are very fortunate to have a backyard. Here in Australia we did a pretty good job of flattening the curve and minimising the risk by complying with social distancing and all the other advice that was given. I don’t think that we ever got to a place that was as intense as in many places around the world. We were able to go out and exercise and so on. That’s unfortunately not the case for a lot of people. But I really appreciate this time that I have with the kids. I have travelled so much over the last 10 years, under normal circumstances, I would have been somewhere in the world doing press tours, so, to do this from home and spend more time with the family, that’s a positive.

But this is such a challenging time for everyone.