Blindsided by the Competition 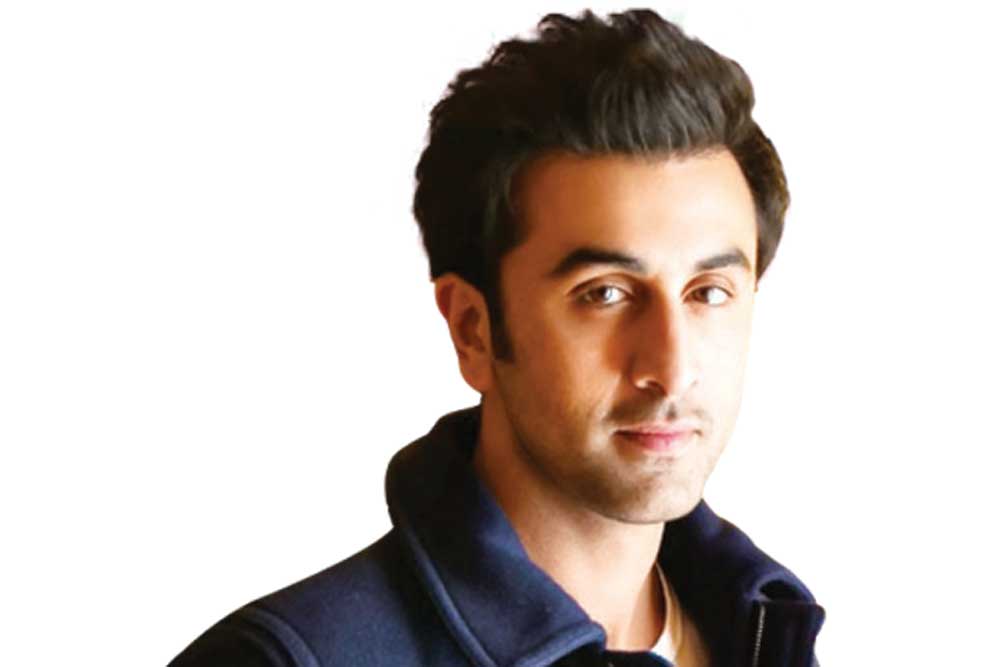 Months ago I’d reported in this very column that two filmmakers had been scripting a similar project about prison inmates who start a music band. Nikhil Advani had commissioned his former assistant Ranjit Tiwari to take over the directorial reins of Lucknow Central, loosely based on the true story of a convict serving life imprisonment for murder, who finds his calling in music. Elsewhere—or at Yash Raj Films, to be specific—Ishaqzaade and Daawat-e-Ishq writer-director Habib Faisal was developing the same idea.

When Lucknow Central quickly went on the floors with Farhan Akhtar cast as the Bhojpuri convict in its central role, it seemed as if the rival project had been shelved. After all, how many films do we need about hardened criminals- turned-musicians who hatch an elaborate escape plan while prepping to rock thejailhouse? Well, turns out you can never have too many.

Yash Raj Films, earlier this week, teased the trailer of its latest film, Qaidi Band, the same project Habib had developed and apparently even completed while flying below the radar and working with newcomers. The film will introduce Ranbir Kapoor’s first cousin Aadar Jain in the lead. Wait, what’s more, they’ve announced that the film will release on August 25th, a full three weeks before Lucknow Central is scheduled to open.

One can only imagine how upset Nikhil and Farhan must be on discovering that they were completely blindsided by the competition and that they’re going to be pipped to the post by the underdog. May the better film win.

Ranbir Kapoor, currently holidaying in New York after finally delivering Jagga Jasoos in cinemas, does not have a new project lined up after he wraps the Sanjay Dutt biopic with Rajkumar Hirani, and his superhero film with Ayan Mukerji that he will begin shooting shortly. The actor has reportedly been meeting and talking with several filmmakers—including Shoojit Sircar, Luv Ranjan and others— about potential films, but he hasn’t signed anything.

Sources reveal that one script he was seriously considering had been brought to him by Dum Laga Ke Haisha writer-director Sharat Katariya. The actor reportedly kept Sharat hanging for months, admitting to him that the project had piqued his interest but that he was unsure if it was what he wanted to do next. When Sharat and his producer Maneesh Sharma insisted on an answer one way or another, Ranbir pulled out completely, but actively praised the script in his circles.

Word reached Varun Dhawan, who had already been hearing good things before the script was delivered to his doorstep. He took a lot less time to commit, and Maneesh (with some help from his boss Aditya Chopra) roped in his Band Bajaa Baraat leading lady Anushka Sharma to take the female lead. The film, titled Sui Dhaaga: Made in India, was announced recently and will go on the floors soon. It’s the rare instance of an actor throwing some of his weight behind a project he turned down.

For their new film, an actor-producer and his director reached out to a big-name senior actor to make a single scene cameo as the villain. They thought it would be a terrific idea to have the star appear in their film months before the actor would be on the screen playing the star in a story about his life.

The star was willing; it was only a day’s work. But the music baron producer of his next film decided to play spoilsport, forbidding the star from shooting the cameo, insisting that he was contracted to make his first appearance on screen after a prolonged hiatus in the movie he was producing.

The star apologised to the actor and asked to be let off. Disheartened, the actor and his director roped in an alternative who happily agreed and did the job without giving them any trouble.