An Epic for the Wrong Reasons 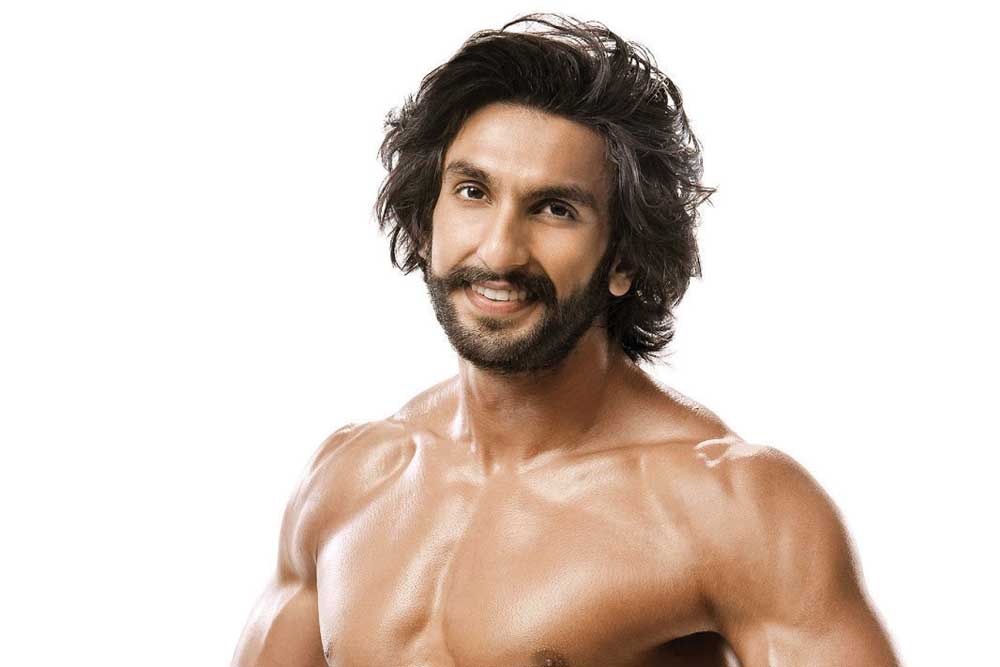 So I have it on very good authority that Padmavati won’t start filming anytime soon. There’s a set more or less ready and waiting at Mumbai’s Mehboob Studios, and Sanjay Leela Bhansali is sitting on dates of all three of his principal artistes, but budget issues have thrown the project in a tailspin. All plans to complete the film in time for Cannes in May next year have naturally been scrapped, and insiders are saying that the summer of 2018 may be the earliest that Bhansali can schedule the film’s release if it goes on the floors shortly.

But it’s very likely that the cameras won’t roll until early next year. Ranveer Singh is reportedly taking off for over a month to a ‘secret undisclosed location’ to prepare for his role in the film. He’s expected to return in November when he’ll dive straight into promotions for Aditya Chopra’s Befikre, which opens in December. Deepika Padukone, meanwhile, is meeting with everyone from Sriram Raghavan to Shoojit Sircar on possible projects she could wrap up quickly. In only weeks from now she’ll take off for the press tour of her Vin Diesel starrer xXx: Return of Xander Cage. There’s also Shahid Kapoor, who’s using the break to spend time with his baby daughter. He remains committed to the project despite the hiccups, on the encouragement of his spiritual guru who has apparently assured him that working in the project will yield positive results for the actor.

Those who’ve worked with Bhansali and claim to know him well say it’s unlikely that he’s losing sleep over the delay. One source reveals that while shooting the Deewani mastani song in Bajirao Mastani, the prison set for Deepika’s climax scene was being constructed next door. On the date that the crew was to move to the new set to shoot that crucial scene, Bhansali asked everyone to go home and called for the set to be pulled down because he felt it was ‘too small’ for what he had in mind. Filming resumed only after a new set was constructed.

Turning Over a New Leaf

Ranbir Kapoor may be cleaning up his act. Once considered aloof and inaccessible, the actor is reportedly going out of his way to change people’s impression of him. He called up Shoojit Sircar earlier this week after watching Pink and said he was too affected to articulate his thoughts, and he needed a full ten minutes after leaving the cinema to be able to speak again. Some weeks ago he made a call to Irrfan Khan to gush about the actor’s performance in Madaari. Ranbir told Irrfan that he’s such a big fan of his work that he’s rooting for him to be awarded the Bharat Ratna.

In an interview to a film glossy, he joked that he likes to think of himself as fashionable —“the male version of Sonam Kapoor”—while admitting that he seemed to be the only person who thinks so.

Just weeks away from his next release, Karan Johar’s Ae Dil Hai Mushkil, Ranbir is currently on multiple magazine covers and will soon be on every other reality show on television. The film’s box-office performance will be the actor’s acid test, coming as it does on the heels of Bombay Velvet’s colossal failure. He recognises that all eyes will be on him, but insists that he won’t let box-office numbers determine the career he wants for himself. Alas, that may be easier said than done.

For months now, rumours have been doing the rounds about a superstar’s impending nuptials to his European girlfriend. Photographs have surfaced of the supposed bride-to-be spending time with the actor’s family. She’s suddenly been accompanying him to movie screenings, parties and all manner of public events. She’s been hanging out with his female co-stars.

It’s all the trigger gossipmongers needed to declare that things are getting serious between the couple. But sources close to the superstar have pooh-poohed the stories. One person, a member of the actor’s inner circle, told nosy friends that they were missing the pattern here: “The minute you start to see a lot of any particular girl, it usually means she’s on her way out.”