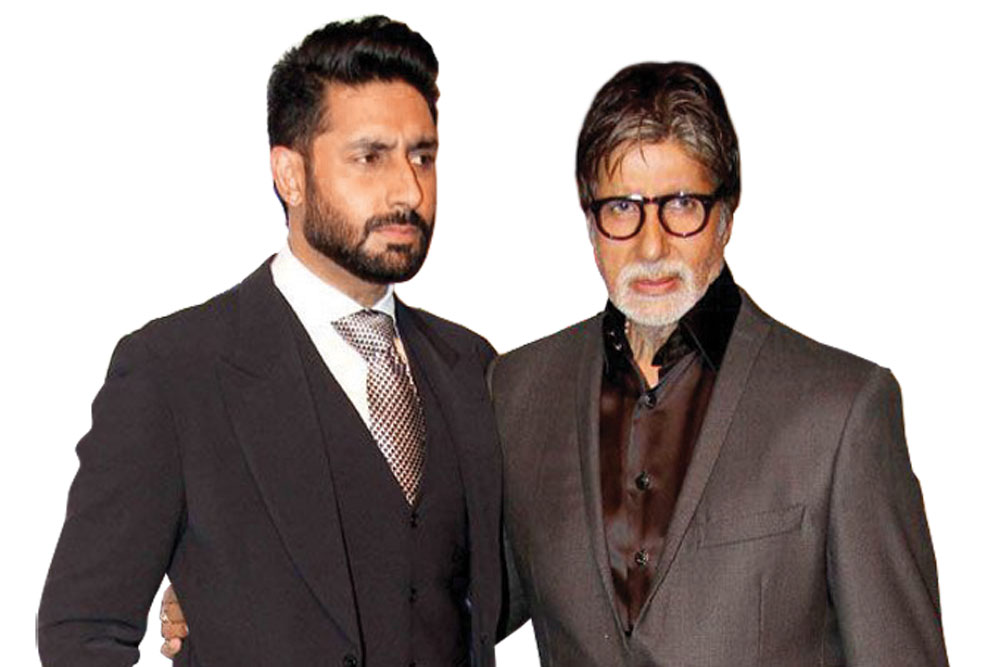 
Amitabh and Abhishek Bachchan’s hospitalisation on July 11th upon testing positive for the coronavirus has reportedly compelled Bollywood to think harder about returning to work too soon. While it may be hard to ascertain exactly how the Bachchans caught the virus, it is no secret that Abhishek had been visiting a dubbing studio for nearly two weeks to complete work on his web show. And Bachchan Sr made it clear in a social media post that he had been meeting people, presumably to chalk out plans about completing his film and television commitments.

Given the dozens of (if not more) livelihoods that depend on every project, it is understandable that the film industry is trying to get back on its feet. However, this incident could deter others from rushing back to work. More than likely, the Bachchans themselves may rethink their plans of resuming work.

Word on the street is that the team behind Kaun Banega Crorepati had planned to begin filming the 12th season of the show from early September. According to well-placed sources, they had decided to create a sanitisation tunnel that Bachchan Sr and everyone involved with the show would be required to pass through to enter the set. The size of the audience was to be restricted to 50 people and they would be separated from the host and the player by a glass partition. The hope was to begin filming at the start of September and for the episodes to begin airing by the end of the same month.

Considering the actor’s age (he is nearly 78) and his complicated health history, industry sources are saying Bachchan could be advised by doctors and family to postpone the start date now.

With Warner Bros having recently announced that Tenet, their big Christopher Nolan tentpole, will land in cinemas on August 12th (the film has twice shifted its release due to the global pandemic), there is excitement but also considerable anxiety among diehard Nolan fans in countries like India where it is unlikely that cinemas will reopen in time. Nolan, who has forever been a champion of the ‘big screen’ experience, has reportedly been pushing the studio for a release, in the hope that it could revitalise the currently dead global theatrical business. But understandably it makes bad business sense to release at a time when the film could only open in limited markets.

Nevertheless, it is learnt that the studio is ensuring that the film is completely ready in time for the announced date. Dimple Kapadia, who has a role in the film, has reportedly begun dubbing her lines at Mumbai’s Sunny Super Sound Studio, just a stone’s throw away from her home in Juhu. She is said to be dubbing for both the original English version and a Hindi version. Other professional dubbing artistes have been hired to dub lines for other actors for the Hindi, Tamil and Telugu versions of the film.

Thirty-year-old Zakir Khan, reportedly India’s highest selling comic, has landed a multi-show deal with Amazon Prime Video. The Indore-born storyteller and funnyman has been snapped up to do three new comedy specials in Hindi for the streamer and will also release the second season of his hit comedy series Chacha Vidhayak Hain Humare, which was already filming before lockdown was announced. Zakir made the announcement in an emotional video where he spoke about his humble background and his journey to this milestone. The deal with Amazon is significant given the largely elitist attitude around comedy in India, where the bulk of stand-up comedies commissioned by major streamers is in English.