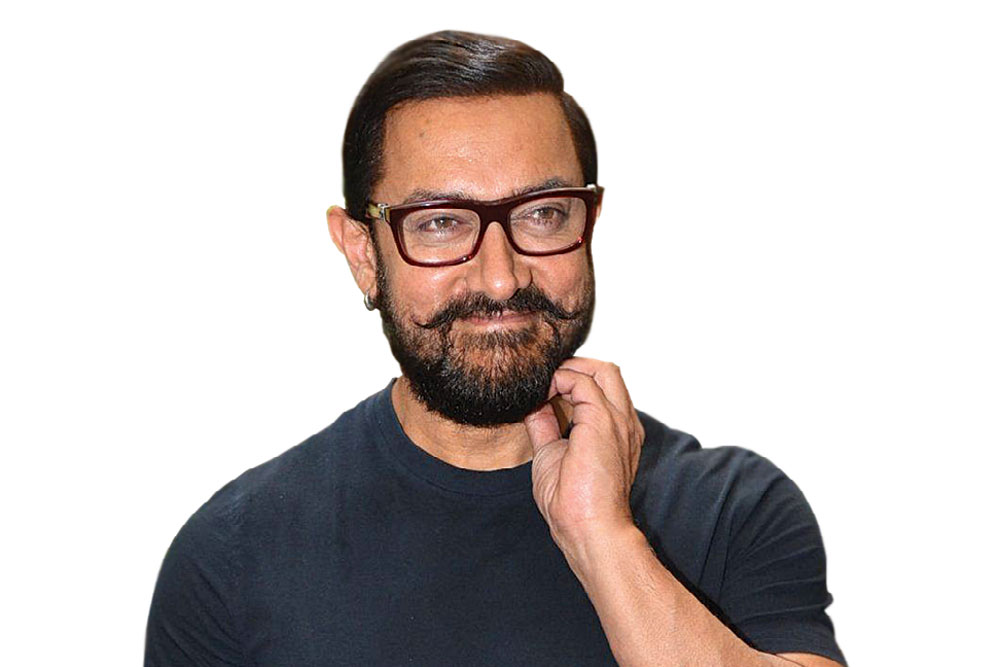 But midway through the film’s making, Varma remembers that Aamir had doubts whether the simplistic, passive ending would work. “Aamir thought there should be a fight between Munna and Kamal. He felt the stakes needed to be raised.” Varma says the very reason he wanted to make the film in the first place was because he was drawn to the idea of doing a love triangle without an antagonist. “I told Aamir I didn’t want to change the script, and Aamir didn’t fight me.” Varma says Aamir made it clear he didn’t agree with my idea, but he was most professional. “He just said in that case, he would follow my directions to the last detail.”

When the film was declared a superhit, Varma remembers Aamir coming up to him and acknowledging that the director was right. “But I told him there was no way to know. Had we gone with his suggestion, perhaps the film would have been an even bigger hit. So there was no point in considering these hypothetical scenarios.”

Varma says Aamir does ask a lot of questions “but he’s committed to making the best possible film we can together”.

Something big may be on the horizon. There are reports that Hrithik Roshan is ‘on board’ to star in a desi remake of the hit BBC One mini-series The Night Manager. Word is that Hrithik has ‘agreed in principle’ but is awaiting the final script, which, reportedly, is being hammered out even as you read this by Khakee and War scribe Shridhar Raghavan.

The project is being developed for Hotstar and a search is believed to be on for the right director.

The Night Manager is a slick six-part globetrotting espionage series based on a book of the same name by John le Carré that premiered in 2016. It stars English actor Tom Hiddleston (best known as Loki from the Marvel films) in the lead and his suave performance as an undercover spy with a weakness for damsels in distress temporarily made the actor a major contender in the hunt for the next James Bond.

According to well-placed sources, Hrithik’s mandate when he expressed interest in the project was that the remake had to be as stylish as the original. Also, it is learnt that the streamer is expected to shell out a never-before fee to snag the superstar for what could be his debut on a digital platform.

Six years after his debut feature (the brilliant and thought-provoking satire Court) premiered at the Venice Film Festival, Chaitanya Tamhane returned to the Lido last week with his new film The Disciple, which screened in official competition. It is worth noting that The Disciple is the first Indian film to play in Venice competition since Mira Nair’s Monsoon Wedding won the Golden Lion, the festival’s top prize, in 2001.

Described as an existential drama about a Hindustani classical vocalist who questions whether he will ever achieve greatness, The Disciple got mixed reviews after its premiere last week but all critics seem to agree that it’s a solid job. Tamhane, who says he was “wary” of classical music growing up, became fascinated by a story he heard, then became obsessed with fleshing out his script, putting aside the other project he was working on at the time. From Oscar-winning filmmaker Alfonso Cuarón, whom he closely observed during the making of Roma (2018) and who went on to become an executive producer on The Disciple, Tamhane says he has learnt a lot, more than anything else, the importance of letting go.