A Case of Misguided Contempt 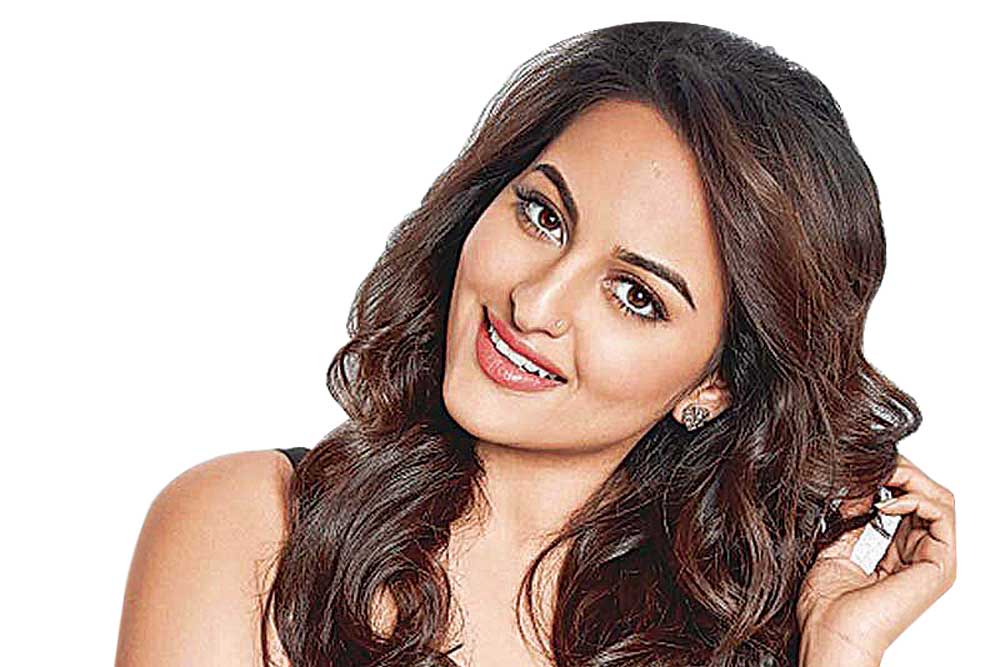 It’s just incredible. Sonakshi Sinha has gone to great lengths to put out the news that she hasn’t signed Housefull 4. The actress wants everyone to know she isn’t doing the movie, contrary to rumours that suggest otherwise. Her team has been saying she does not ‘endorse’ that kind of comedy, which one can only assume refers to the leave-your-brains-at-home brand of humour that the Housefull franchise is known for. If this was any other actress, you might say, ‘Well done for taking a stand’. But this is Sonakshi, whose CV reads like a laundry list of the most sexist movies made in Bollywood in the last ten years. She allowed Akshay Kumar to pinch her waist and refer to her as his “maal” in Rowdy Rathore. In Action Jackson, she played an educated woman who becomes obsessed with seeing the hero naked because she’s convinced it’ll bring her good luck. In R…Rajkumar she taunts a goonda who’s got designs on her by throwing off her pallu and telling him how her boyfriend will make love to her on their honeymoon.

And when it comes to comedy, let’s just take a moment of silence while reminding ourselves that her last release was Welcome to New York, allegedly a comedy, except neither critics nor audiences seemed to think so. Given that she’s made these choices throughout her career, the contempt for Housefull seems misguided, don’t you think?

Shirish Kunder may not have made a lot of fans for the films he directed, but the filmmaker is quite the hit on social media with his clever one-liners.

That he’s able to frequently embarrass his famously irreverent and bindaas wife Farah Khan, is reason enough to forgive him for the atrocity that was Joker, his last film. Recently, when veteran actress Shammi Aunty passed away, Shirish, aware that his wife shared a warm relationship with her, sent Farah a text message informing her that one of her classmates had passed on.

The joke was obviously intended as another one of Shirish’s infamous jibes at Farah, who is older than him. And sure it might have come off as rude to the departed actor, if one didn’t already know how close the couple was to her. Farah was among those who attended the funeral.

The Party Ends for Ms Moneybags

The uncertainty over the release of a new film—previously slated for December last year, now likely to be pushed further— has put the spotlight on one of the film’s producers, a Ms Moneybags who announced her arrival in Bollywood not long ago through expensive co-productions.

But insiders say the party has ended. The producer’s cheques are bouncing, there are reports of financial irregularities in her books, and there’s a string of unpaid talent that is getting impatient. Chief among them is the bicep-bulging actor-producer of this film who is reportedly seething over the fact that the producer has defaulted on his salary and the last set of payments to ensure the film’s smooth release.

There is also talk that she fell out with the other producers over a recently-released horror film that she was involved in, and then there is the very public embarrassment over a romantic film with a top studio that had to temporarily be stalled after she got into a spat with the film’s director over money issues.

The lady in question shot to fame when she partnered with a top action star in his last film, a ‘social drama’ that she partly financed, and which did solid box office numbers last year. Industrywaalas are saying her approach to the business has been all wrong. One insider refers to an instance of her ‘messing up the market’ by signing an actor for Rs 11 crore when his market price is considerably lower.

The lady is reportedly amiable and in the habit of sending expensive designer products to potential collaborators in her relentless efforts to woo them for partnerships.