God Is No More 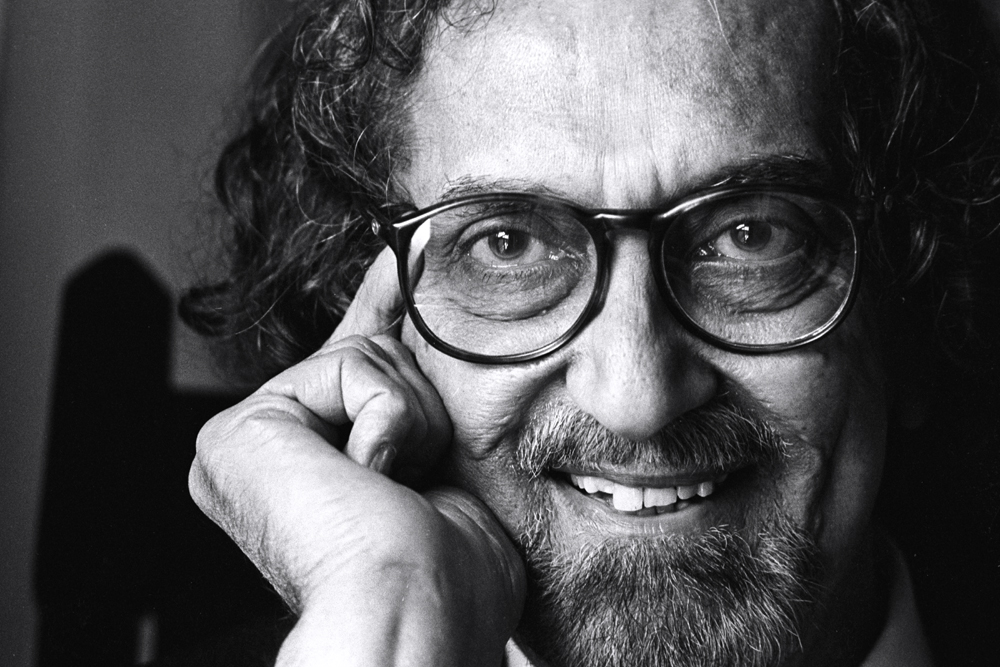 If Alyque Padamsee had an equation of any kind with God, it was probably not Nietzschean. It was nebulous. True to form, it had no form. Whatever it was, like him, it must have been utterly original. In advertising circles, of course, and especially in the ad agency Lintas that he led, he was God. An accident of recruitment— or mistaken roles, rather—as he once explained in his inimitably theatric voice: at Lintas, he had a secretary by the name of Pope and the rest of the office knew only too well that to get access to him, they had to consult the Pope.

For a man more famous for his second love—advertising, theatre being the first—in his self described ‘double life’, his accidental divinity was doubly ironic. An ad campaign, after all, is no more than an intermediary between a brand and its market; an adman, just a hired hand. Yet, advertising for him was an art of passion, a thunderous arena in which you’d live or die by the thumbs of multitudes going up or down. Like a gladiator—or ‘glad-ad-iator’, as he once told me, each syllable spoken with the rasp of a veteran.

The signature campaign that survives as an ode to Alyque’s advertising career is the one he conceived for Liril in the 1970s, the one that had this bikini-clad woman cavorting with soapy abandon in a waterfall to a jingle no idyllic setting could surpass. A bath was the only free space for women at large, Lintas had gleaned from market research, an open space where the mind yearned for liberation from all the trappings of routine life. The soap was a grand success in the Indian market, the insight behind its appeal hailed as a stroke of genius, and that, on the face of it, was that.

But then, no art is truly artistic if it doesn’t leave the discerning in some wonder if they’ve discerned all there is to discern. And so began Liril addabaazi over cups of chai, in college canteens and around campfires, a rite of passage for amateur cultural critics that could long outlive the creator of my favourite TV commercial. If Apple’s 1984, made by Ridley Scott, was an out and out screen buster of a sales pitch, Liril’s was a stereophonic marvel of subtlety. Nobody quite knew what charm it held for the other. That the sensuality of Karen Lunel, its model, had millions of tongues adrool was obvious. A bikini worn with such bindaas elan was a delectable novelty at the time. However, since the adspot had broken on Doordarshan well before the dust blown up at Pokhran had fully settled, the sight of a two-piece swimsuit named after a nuclear-test atoll in the Pacific Ocean made the adspot sound like a kind of rebel yell to some ears. Ever the artist, Alyque would never admit any of this. “To define,” he’d say, “is to confine.”

My own take on Liril was rather expansive. Put once in a hushed tone to Alyque himself, it won me a half-Buddha smile, a partial denial and a confirmation in the tune of a Lennon anthem.

Make of that what you will. But that hum of his, performed with eyes asparkle, is my lasting impression of the man who brought a backroom industry centrestage for a confetti shower.

He had several other big hits, not least his Kama Sutra campaign of the early 1990s for which he drew on the unthinkable idea that condoms had to be pitched on the pleasure of sex and not the pressure of family planning.

Alyque’s most vivid spot in popular memory was assured by the role of Jinnah that he played in Attenborough’s 1980 film Gandhi. It was a character few could’ve done justice to, but the thespian in the theatre man would hardly have been able to resist essaying the principal author of an event whose resonance has yet to recede.

The articulation of ideas was what Alyque devoted his life to, a life lived largely in the glow of success. So it was a little odd that he often failed to get himself across. An essay of his in Open attracted flak for saying that it was easier for cameras to capture the facial expressions of actors with lighter complexions, thus seeming to justify an unfair skin-tone preference in showbiz. That any prejudice underlay that observation stretches belief, but that was him: always ready to say the unsaid.

The last surprise Alyque popped on me was a word for Open, cited in admiration. It was a ‘googly’, he quipped, with no saying how it would turn.

Every syllable of his was well struck. Alyque Padamsee shall dearly be missed.