The word originates from the Latin word plagiaries, which means kidnapper 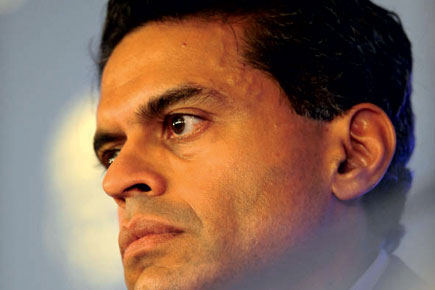 The word originates from the Latin word plagiaries, which means kidnapper


Well known Indian-American journalist Fareed Zakaria, who worked as editor-at-large at Time, apart from hosting a show on CNN, was recently suspended from that media house on charges of plagiarism. A media watch group reported that Zakaria had lifted passages from the work of another author. He was previously accused of lifting quotes from an interview without attribution.

Plagiarism is defined as ‘wrongful appropriation’, ‘close imitation’, or ‘purloining and publication’ of another author’s ‘language, thoughts, ideas or expressions’, and the representation of them as one’s own original work. The word originates from the Latin word plagiaries, which means ‘kidnapper’. It is believed that the first century poet Martial complained of how another poet had “kidnapped his verses”.

There have been a number of cases of plagiarism in the fields of academia, journalism, art, creative writing, cinema and music. Recently, a journalist named Jonah Lehrer resigned from The New Yorker when it was found that he had fabricated quotes he attributed to Bob Dylan in his book Imagine.

Author Alex Haley, who wrote the well-known book Roots: The Saga of an American Family, was also found to have plagiarised sections of the book. The case was settled out of court, with Haley coughing up a sum of $650,000 to the aggrieved writer. Indian-American Kaavya Viswanathan, who wrote How Opal Mehta Got Kissed, Got Wild and Got a Life for an advance reported at $500,000, was found to have plagiarised portions of her book from a number of authors.

Even Helen Keller was once hauled to a tribunal, and acquitted by a single vote, on charges of plagiarising a short story. She remained paranoid about plagiarism.