If your friend is typing in French and you in English, Google Wave can translate both as you chat 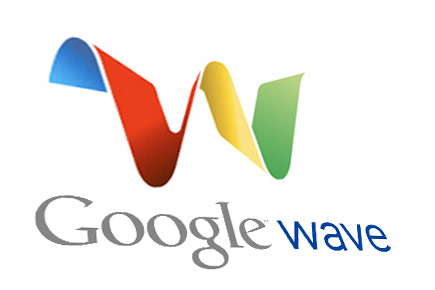 If your friend is typing in French and you in English, Google Wave can translate both as you chat


From 30 September, the online world has been divided into two classes: those who have Google Wave and those who don’t. On that day, 100,000 people were given Wave invites by Google, and they in turn were able to invite eight others. But there it stopped.

But why is a Wave invite a big deal? Is it an email or social networking service? Is it a blogging or mapping application? Is it an online editor and translator? Wave is all of these with real time interaction. As Google engineers said, it’s hard to believe a browser can do all that Google Wave does.

You open a ‘wave’, use it to write an email. Your friend can choose to reply at a particular point as you are writing (it appears like a comment on a Facebook post). What seemed like email starts behaving like chat when your friend and you are both online. It happens in real time, which means goodbye to ‘Vikram is typing…’. You’ll never have to stare at a chat window and feel like telling your friend to hurry up.

That is just the beginning. From your contacts list, where every contact has a mugshot a la social networking sites, you can just drag a friend’s photo into the ‘wave’ and add him/her to the conversation. If your friend wants to make sense of the earlier conversation, he can just hit ‘playback’ and the screen shows the conversation developing again.

What about privacy? In a conversation of three you may want to tell one friend something that you want to hide from the other. Just press, ‘make private’.

Sharing attachments? Just drag and drop from your desktop to the conversation. If you see this in the video demo, your jaw will drop to the floor and before you can pick it up, you will see another great feature coming by.

Already, Wave invite jokes are making the rounds. Here’s one: Google Wave invites are available in Gaffar Market, Karol Bagh. Made in China.