What the coming of driverless cars portend for human transport 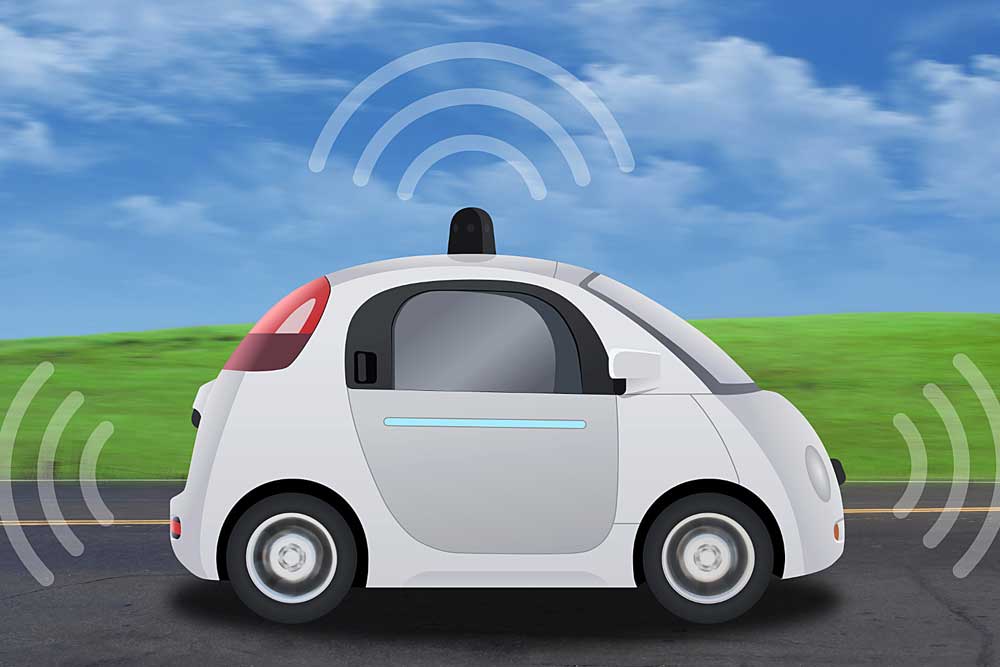 LAST WEEK, Uber began to test having commuters call for driverless cars in Pittsburgh, US. A few weeks ago, Singapore tested a driverless car and expects to soon ferry people using automated pods. By the end of the year, Volvo will have demonstrations of driverless cars in New Zealand and Australia.Often with technological revolutions, people don’t realise when they are in the middle of momentous change. The internet, for example, had to be around for many years before its potential became evident to non- specialists. When it was first invented, no one, except for a few scientists, really understood what was in store.

The car is in a different and more relatable category but the imminent seismic shift is yet to hit home. Every major automobile company in the world, from Ford to Volvo to Toyota, is on the verge of bringing out driverless cars. Uber, a taxi company, too found itself forced to get into the development of such cars. Google, a search and advertising company, has had a project to create a driverless car going for many years. Apple, a manufacturer of smartphones and computers, is also on the bandwagon. What is the synergy of infotech companies with cars? The answer is that the modern car runs on so much software that it is almost a computer. Driverless cars, where human beings are taken out of the equation entirely, will be entirely driven by software.

Recently, a driverless car of Tesla, one of the first in the market, had an accident that killed the driver. The company asks drivers to remain alert even while not in control of the vehicle and this one had reportedly been playing a video game. The company is investigating it, but no one thinks that it has any long-term ramifications. When it comes to driving, human error kills millions, and driverless cars, once perfected, are expected to make accidents almost non-existent. Taxi and auto drivers will become history. Few will want to own a car if one is available on call in minutes without dealing with a human interface. Some expect automobile companies to become taxi companies with a fleet of driverless cars. Uber and Ola will almost certainly become that.

A city that hosts driverless cars would need to be accurately mapped in 3D so that sensors can find their way around. In India, a roadblock to this takes the name of ‘security’. The Indian state is petrified that mapping would give information to terrorists plotting attacks. This June, it denied Google permission for its Google Street View to make 3D maps of cities and places of popular interest.

Without such maps, there can’t be driverless cars. We are however also a covetous nation in wanting technologies available abroad. Inevitably, mapping will be allowed, except that we would’ve lost many years, and, as usual, will have to play catch up.