Just 18 years old, the talented actor chooses faith over Bollywood and sets off a public debate 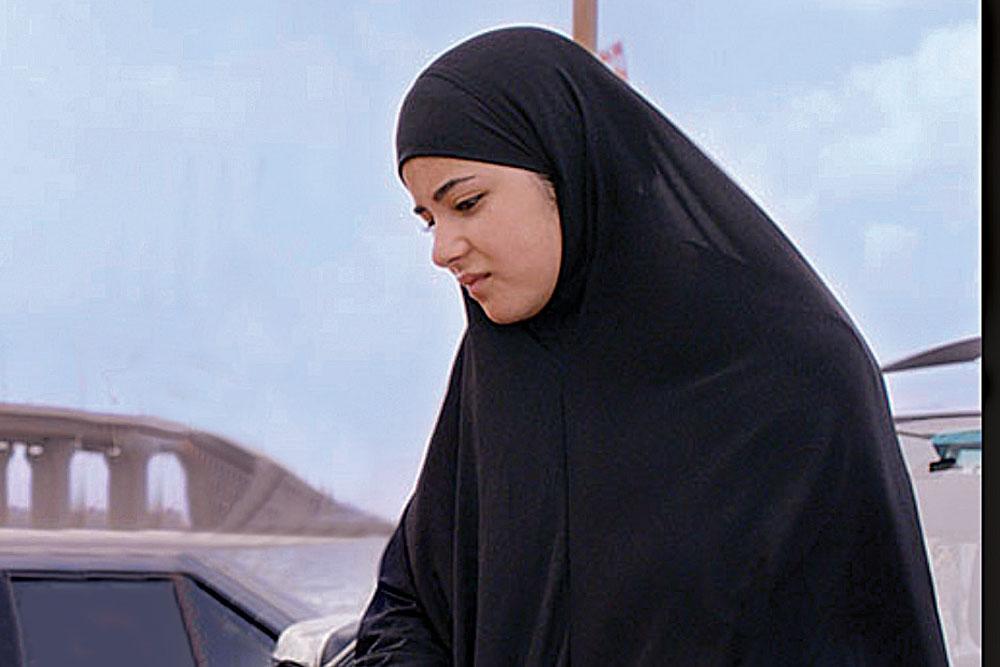 SHE’S PLAYED A wrestling champion in Dangal (2016) and won a National Award for Best Supporting Actress. She’s played a young Muslim who becomes a singer despite her strict father’s opposition in Secret Superstar (2017) and won a Filmfare Crtics Award for Best Actress. Later this year, she will play Aisha Chaudhary, a gifted writer who died at 19 of pulmonary fibrosis, in Shonali Bose’s The Sky Is Pink.

That may well be why it’s easy to forget that Zaira Wasim is all of 18. When she quit Bollywood this week, writing that it interfered with her faith, it set off a storm of agitated responses. Islamic hardliners had ostracised her family and put pressure on Wasim to quit, said some, pointing to the rising tide of Wahhabi Islam in the Kashmir Valley. Others blamed her for virtually dragging Muslim women back to the dark ages. Yet others cynically dismissed it as a publicity stunt, in keeping with a Facebook post she wrote and then deleted after she was attacked for meeting the then Jammu and Kashmir Chief Minister Mehbooba Mufti. She wrote: ‘The first and foremost thing is that I am being projected as a role model for Kashmiri youth. I want to make it very clear that I do not want anyone to follow in my footsteps or even consider me as a role model. I’m not proud of what I’m doing and I want everyone, especially the youth, to know that there are real role models out there whether they be in this time or in our history.’

She made it easy for those characterising Islam as anti-women when she wrote on Facebook again last week: ‘This field indeed brought a lot of love, support, and applause my way, but what it also did was to lead me to a path of ignorance, as I silently and unconsciously transitioned out of imaan [faith].’ But forgotten were Wasim’s own words in a series of interviews given over the last four years where she came across as thoughtful but also philosophical, worrying about falling prey to the vanity inherent in all actors (“Vanity can suck up everything that matters to you,” she said in an interview), annoyed over comments about her weight, talking about crying through the emotionally demanding shoot of Secret Superstar. She had a strong sense of self, exhibited most recently when she called out a passenger for molesting her on a flight.

As a Muslim woman in the BJP, Shazia Ilmi is no stranger to online bullying. She says what is mistaken as a compunction of conscience is often a reaction to social conditioning. “Pro- choice believers don’t realise that socialisation plays a strong role in determining individual choices, and threats, veiled or otherwise, fatwas, religious nasihat or guidance and pressure from the community and relatives act as the ecosystem of duress that some individuals find tough to beat,” she adds. Wasim’s decision is indeed an individual choice, she says, but it is a setback to girls trying to escape religiosity and tradition.

Though Wasim’s family seems liberal—her Kashmiri father worked in J&K Bank and Punjabi mother was usually by her side when she travelled—there may have been peer pressure. Those close to her say she would often talk about quitting, saying acting was not for her. Perhaps that is why she didn’t move to Mumbai and continued to live with her family in Srinagar as she completed her Class XII exams with 82 per cent.

In real life, the only person in the way of Wasim’s talent is herself.