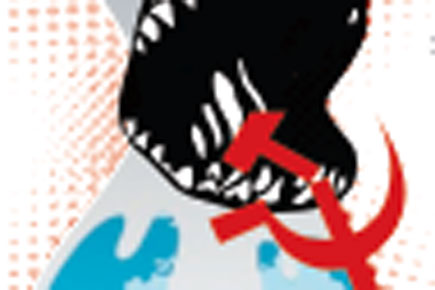 New revelations by WikiLeaks have come as a huge embarrassment for the CPM.


New revelations by WikiLeaks have come as a huge embarrassment for the CPM. A cable claimed that a month after the Left parties withdrew support to the previous UPA government over the Indo-US Nuclear Deal, Kerala leaders of the party approached US officials for investment. The leaked cables (166399, unclassified, dated August 2008) say that CPM state secretary Pinarayi Vijayan and then ministers Thomas Isaac and MA Baby met US diplomats, soliciting FDI into Kerala. It also stated that Pinarayi Vijayan referred to the anti-Coca-Cola campaign over erosion of groundwater in Plachimada as a regional environmental issue rather than an ideological one. The party is in damage control mode now, with Vijayan saying that he has not done anything against the CPM’s stand on foreign investment. His bête noir within the party, state opposition leader VS Achuthanandan, meanwhile, has got his daggers out