The Shadow of the Great Recession 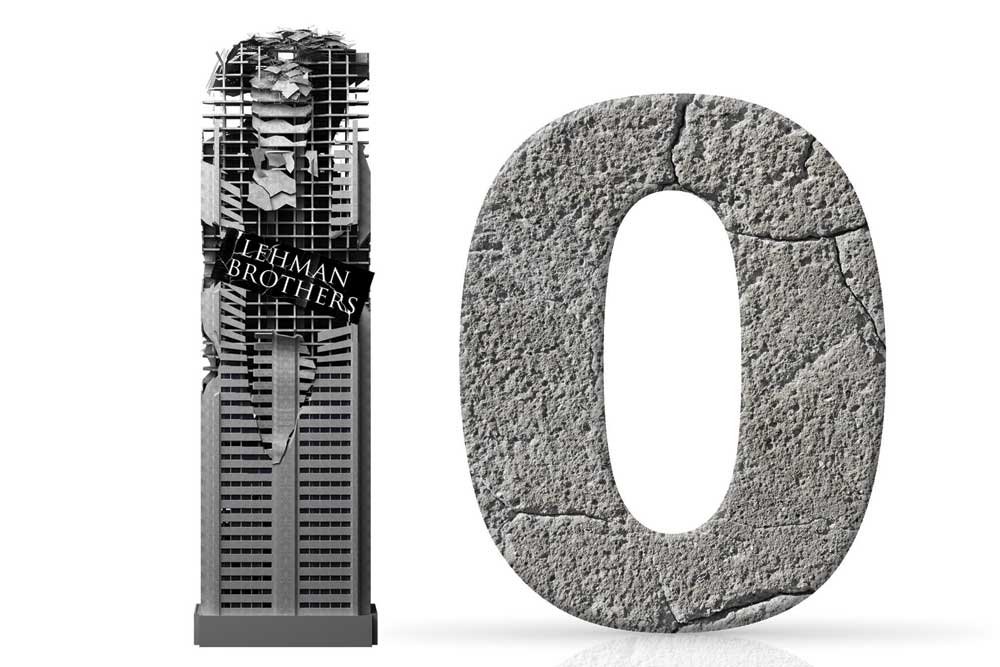 HAVING BEEN ASKED by the Parliamentary Estimates Committee to give his views on the never- ending problem of non-performing assets (NPAs) or bad loans on the books of Indian banks, former RBI Governor Raghuram Rajan this week put out a note. Asking the question ‘Why did NPAs occur?’ his answer had a number of sub-heads, beginning with ‘over-optimism’ in the years running up to 2008. He wrote, ‘A larger number of bad loans were originated in the period 2006-2008 when economic growth was strong, and previous infrastructure projects such as power plants had been completed on time and within budget. It is at such times that banks make mistakes. They extrapolate past growth and performance to the future. So they are willing to accept higher leverage in projects, and less promoter equity. Indeed, sometimes banks signed up to lend based on project reports by the promoter’s investment bank, without doing their own due diligence. One promoter told me about how he was pursued then by banks waving checkbooks, asking him to name the amount he wanted. This is the historic phenomenon of irrational exuberance, common across countries at such a phase in the cycle.’

This September 15th marks the date 10 years ago when Lehman Brothers filed for bankruptcy. It is the starting point of the financial collapse that took the world into recession for years, ending the party that bankers had thrown flushing the system with money created out of nothing. It had its roots in the US real estate market, where home loans were given without check on whether they could be repaid. These loans were then repackaged into more financial products until the whole of the developed world were participants in a bubble waiting to explode.

Rajan, in fact, got the RBI governor’s job thanks to the 2008 recession which made his reputation as one of the few economists to predict it in the mid-2000s when growth was delirious. Then there were also a few who saw the coming collapse, as narrated in Michael Lewis’ book The Big Short, and bet on the financial world imploding. They made billions of dollars. But the overwhelming majority of the human race did not enjoy any good fortunes. I remember going to an investing workshop a few years ago and towards the end when people were asked about their financial journey one man stood up and said he had been a banker in the US with Lehman. He lost his job when it shut down and received no benefits. It didn’t end there. Having put his savings in a portfolio management service of a bank in India, he saw that also dwindling to nothing. In effect, from having a job that was perhaps one of the most coveted in finance, he had turned almost penniless overnight.

What galls many is that the unethical behaviour by banks which ruined so many came with almost no criminal consequences. What is even more irksome is that within the space of a few years, the banks that survived seem to have learnt nothing. Companies are again fueling growth with debt and stock markets are touching all-time highs. It might not lead to a crisis of the scale that happened in 2008 but there is clear danger on the horizon. A CNBC report this week said, ‘Corporate debt in the U.S. is now higher than it’s ever been. This is typically manageable if companies have a lot of cash to service that debt. But a looming problem, many economists are warning, is that— excluding the country’s biggest companies — debt-to-cash ratio is now higher than it was in 2008 during the financial crisis…The International Monetary Fund (IMF) has similarly highlighted this threat, warning that riskier lending behavior could lead to another crash. “A period of high credit growth is more likely to be followed by a severe downturn or financial sector stress over the medium term if it is accompanied by an increase in the riskiness of credit allocation,” the IMF said in its Global Financial Stability Report in April. Global debt, meanwhile, is a record $247 trillion — that’s 318 percent debt to gross domestic product, far above the level in 2007 and 2008, the Institute of International Finance (IIF) reported in July.’

India, it is argued, escaped relatively unhurt from the recession. In 2009, Newsweek ran a piece by Shashi Tharoor under the headline, ‘How India Survived The Crisis’, in which he wrote, ‘India rolled out two rounds of fiscal stimulus. Its financial authorities have pushed for lower interest rates, expanded credit, and reduced excise duties, all of which have boosted growth. And now there are signs that the crisis is already bottoming out: industrial production has either stabilized or is expanding, India’s trade is picking up, and financial markets are thriving.’ The recession in fact contributed to the end of the UPA regime led by Manmohan Singh. Efforts to prop up growth after 2008 led to fiscal indiscipline (or ‘reckless spending’, as the current Niti Aayog Vice-Chairman Rajiv Kumar termed it) and inflation, which the Indian voter rarely forgives. Also, we are still reeling under its aftereffects, considering how the bank NPAs problem is impacting the growth plans of the current Government. What started 10 years ago with the Lehman collapse is still an ongoing Indian political story.