The Case For Special Measures 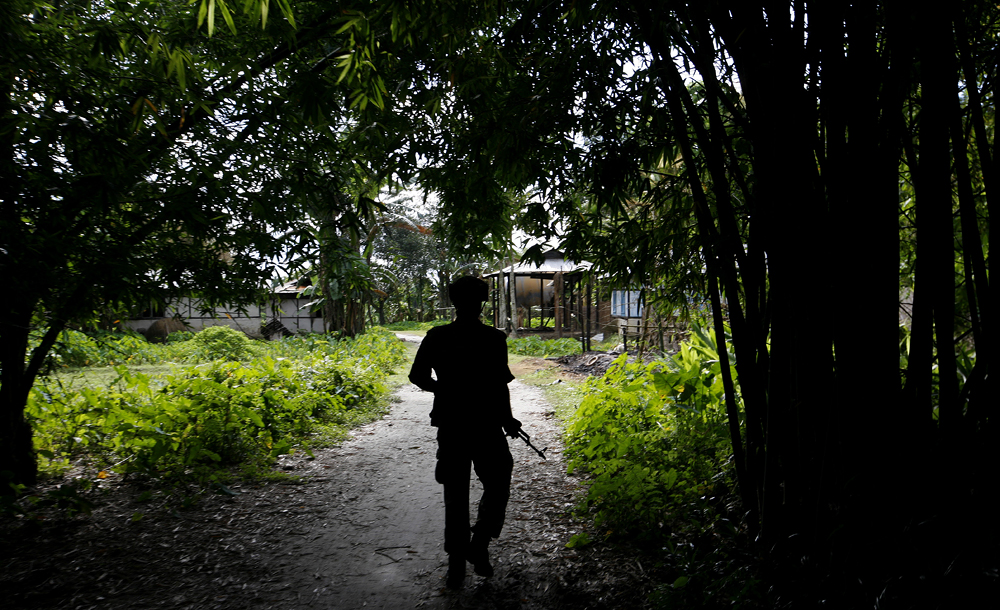 AS FAR AS coincidences go, this is extraordinary. On the eve of India’s 72nd Independence Day, a group of soldiers and officers have pleaded the Supreme Court against dilution of the Armed Forces Special Powers Act (AFSPA), under which soldiers cannot be charged with certain crimes without permission. It was almost exactly 60 years ago that AFSPA was first promulgated in the Naga Hills district of Assam—as Nagaland was then known. President Rajendra Prasad signed an ordinance to that effect on May 22nd, 1958; the Act came a few months later.

In many parts of India, extraordinary measures have been taken to maintain peace since 1947. First it was Nagaland and then slowly almost the entire Northeast, barring Sikkim, came under the provisions of AFSPA as a means to maintain order. Later, Punjab and Jammu & Kashmir were also placed under this harsh law. A number of cases involving abuses of human rights have been reported from regions where it has been in force. The Supreme Court is currently hearing a case from Manipur, where many shocking allegations of its abuse have been made.

The law divides opinion sharply. Human rights groups claim that AFSPA is a shield for abuses by security forces. No less extreme is to see nothing wrong in this law. To search for a reconciliation of these views is futile. Independent India’s history as a nation-state is complex and has at times required harsh measures to quell separatism. Seen from a global perspective, a large number of countries suppress secessionism with force if need be. India’s record is better than most such countries, given its established institutions and relatively robust systems of correcting wrongs. The exceptionally alert judiciary of the country is a shining example in this respect.

Should the law be done away with? The answer is an uneasy ‘no’. For one, India’s governance of its peripheral regions is weak. Coupled with periodic discontent, disorder tends to break out much too often. For democracy to be exercised properly in such regions, the authorities need tough tools that acknowledge ground realities. For another, India is located in a generally hostile geopolitical zone, where active encouragement from neighbours spawns secessionist trouble. A harsh law to preserve the unity and integrity of the country is a price that has to be paid, even if done unhappily.