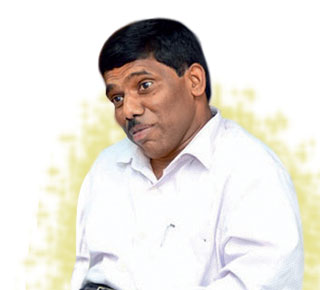 It takes a certain level of regressive conservatism to claim not just that homosexuality is abnormal, but that it can be treated like alcoholism. It becomes worse when you realise that the person putting forth this argument is a minister speaking at a public forum. A few days ago, Goa’s sports and youth affairs minister Ramesh Tawadkar, while explaining a state government policy report on the youth, declared that the administration would set up centres for treating young LGBT individuals to turn them ‘normal’.

The said report apparently listed the LGBT community as a stigmatised group that needed focused attention. The minister told reporters, “We will make them normal. We will have a centre for them. Like Alcoholic Anonymous centres, we will have centres.

We will train them and give them medicines too… As in the case of other target groups such as juvenile offenders, drug-afflicted youth, marginali sed or migrant youth, and geographically-disadvantaged youth, a detailed survey will be carried out on the LGBT community so that their problems could be specifically addressed.” After the outrage his statement has evoked, the minister now claims he was misquoted by the media.