In Defence of Raghuram Rajan 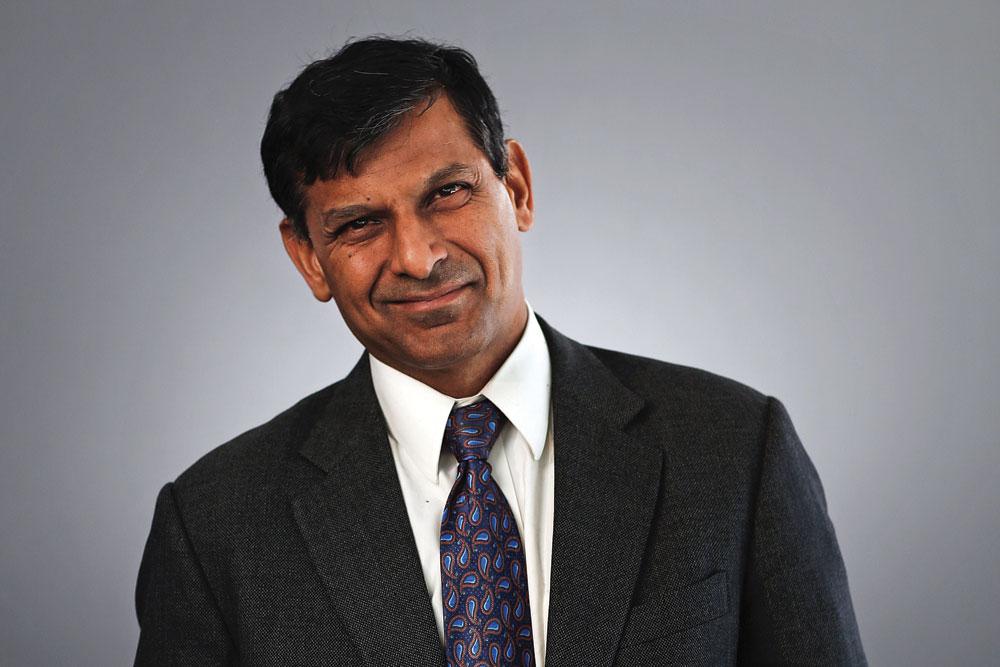 THE ROUGH AND tumble of Indian politics hit another low when Bharatiya Janata Party MP Subramanian Swamy dispatched a letter to Prime Minister Narendra Modi urging him to sack Raghuram Rajan. A respected academic from the University of Chicago, Rajan is highly regarded in global central banking circles for his careful management of India’s monetary and external economic policies as Governor of the Reserve Bank of India.

Even if one ignores the more outrageous of Swamy’s allegations against Rajan—such as the one that says he’s ‘mentally not fully Indian’—what the MP has written against Rajan is plainly wrong. Take, for example, Swamy’s claim that ‘When the Wholesale Price Index (WPI) started to decline due to induced recession in the small and medium industry, he shifted the target from WPI to the Consumer Price Index, which has not however declined because of retail prices. On the contrary, it has risen.’ One does not need to be an economist to know that this statement is untrue.

Beyond these allegations, however, lies an important institutional fact that Indian politicians refuse to learn: the RBI Governor is not a government servant who has to toe its line. In a globalised and strongly networked economy where financial flows change direction quickly, a central banker has to be a person endowed with careful judgement and a sound understanding of financial markets. Rajan, it can be said with confidence, is amongst the very best of such individuals worldwide. He is India’s best bet today.

The trouble with our leaders—past and present—is that they still think of the RBI as being involved in nothing more than ‘lean season’ and ‘busy season’ credit policies. These were annual rituals where the central bank would open its money taps based on what the Government wanted. Technically, this situation was brought to an end in 1998—some seven or eight years after India began its historic re-integration with the world economy.

Mental attitudes—Indian or not fully Indian—take time to change, however; and in the case of the relationship between the Government and the RBI, an awful lot of time. This is not an issue of this particular Government or that, but of simple friction between institutions gone haywire. This needs to change—and fast.