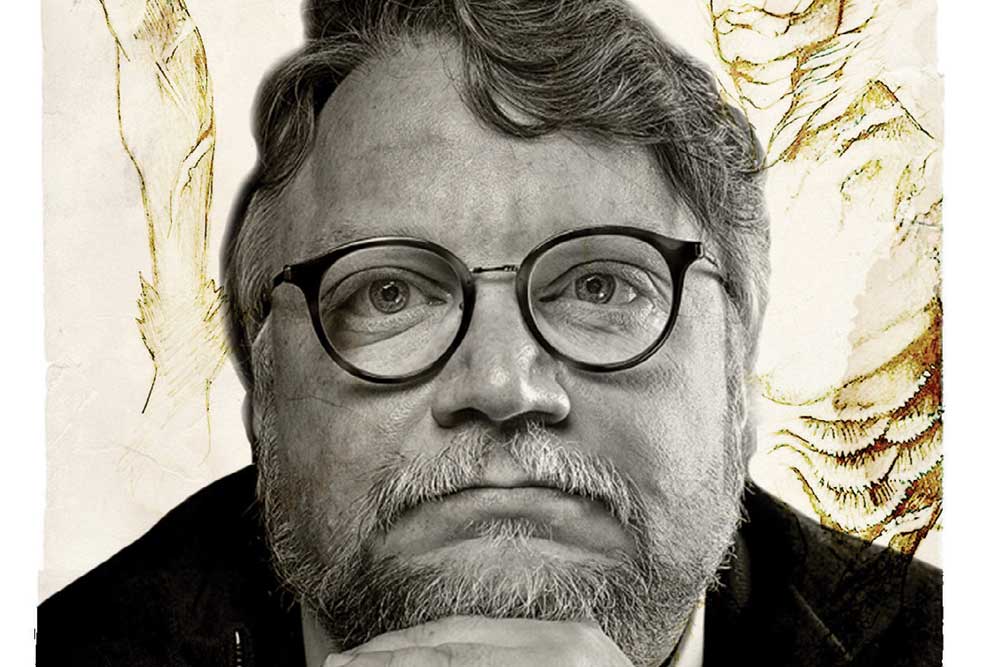 OVER THE YEARS, after much criticism, the sagacious but arguably prejudiced heads that comprise the jury of the Academy Awards have begun to open up the floor to more diverse voices. This feels particularly so in the recently-announced nominations for 2017, with #MeToo and the protest against discrimination towards Black artists not too far behind.

For a long time, the Academy has exhibited another distaste—towards anything popular, especially in the genres of fantasy and horror. The last and only time a fantasy film won Best Picture was the final instalment in the Lord of the Rings trilogy, The Return of the King. For horror, you would have to go even further back to The Silence of the Lambs in 1991, which was really a somewhat-horror film, and the only one in its genre to win in that category.

In Hollywood today, there is probably no filmmaker as prolific working in the horror and fantasy genre as the Mexican filmmaker Guillermo del Toro. His two Mexican compatriots Alfonso Cuaron and Alejandro Inarritu have gone on to achieve critical acclaim. But such recognition has eluded Del Toro. Now with 13 Oscar nominations for The Shape of Water, including big ones in the acting, directing and Best Picture categories, he comes closer to achieving mainstream acclaim.

For the last 25 years or so, Del Toro has been alternating between big and fun Hollywood opuses like Pacific Rim, Blade II, Hellboy, and more personal, artistic horror works like Pan’s Labyrinth and The Devil’s Backbone. You can see an abiding love of monsters in all his works, even when he is within the limitations of big studio productions and dealing with clichéd Hollywood scares like vampires and tropes like superheroes.

Bleak House in Los Angeles, where Del Toro works, is known to be crammed with a formidable collection of horror movie props, books and other oddities. He even has a room here, called the Rain Room, which he uses to write and where a fake window plays a rainstorm on a 24-year-old loop. “It’s not a collection in the sense a church is not a collection of images or icons,” Del Toro told The Guardian during an exhibition of his collection. “To me, it has a spiritual calling. I love monsters the way people worship holy images.”

In The Shape of Water, he takes his fascination for the monster, and places the creature as an object of love, even desire. The film can be described as a sad and sweet 60s romance, the kind where two lonely people fall in love while sharing food and listening to records. Even though one of them is mute and the other in possession of fins and gills. But the film isn’t just that. It is set in 1962, during the Cold War. And while it is a B-movie thriller, where people get shot in their mouths and fingers are ripped out, it has an intelligent layer underneath.

In an interview, Del Toro quotes Alfred Hitchcock when talking about why he set the film in 1962. “A movie that happens everywhere matters nowhere,” he says.“When America says, ‘Let’s make America great again,’ they are dreaming of 1962. Why? They are dreaming of a time when cars have jet fins. Kitchens are super practical and fast. People are moving to the suburbs. Wives have time, they are coiffed with huge hairspray locks and petticoated skirts… and everyone is talking about the future.” Like all his films, this one too is designed exquisitely to every inch of its frame. He spent just three years on designing the creature.

What he has come up with is probably his best film in decades. In it, a group of ‘invisible’ people, those marginalised in the 60s—a mute woman, a gay painter, a Black woman—come together to rescue the monster. Del Toro may or may not win on the big night. But the Academy is finally recognising one of the more interesting voices working within a popular genre today.