Long and short of life 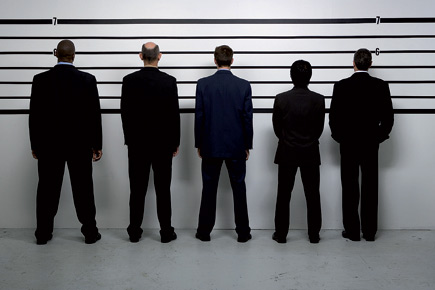 According to a new study published in the science journal Plos One, there is a direct link between men’s height and their lifespan. The shorter a man is, the longer his life in comparison with taller compatriots. Researchers at the Kuakini Medical Center, UH John A Burns School of Medicine and US Veterans Affairs who worked on the study found that shorter men tend to have a protective form of the gene FOXO3. This form of the gene results in a relatively small body size during early development, but also an extended lifespan. Shorter men, the researchers found, also tend to have lower blood insulin levels and less cases of cancer.

The findings have been thrown up by a long research project designed to study American men of Japanese ancestry. In the course of their work, researchers analysed over 8,000 such males born between the years 1900 and 1919. The men were separated into two groups. Those who were 5-ft 2-in or shorter were put into one group and those who were 5-ft 4-in or taller were put into another group. All through the years, the researchers closely followed and studied the lifestyles and health conditions of the men. The researchers found that those who were 5-ft 2-in tall or shorter lived the longest. The taller the men got, the shorter they lived. About 1,200 men who were part of the study lived into their nineties and hundreds, and some 250 of them are still alive today.

According to the researchers, a similar connection between the gene and mortality has been found in different animals and insects like mice, roundworms and flies. However, such a connection had never been established in humans before. The researchers write in the journal: ‘Given that smaller body size is a phenotype that is strongly associated with increased lifespan in model organisms of aging… we hypothesized that shorter height in humans would be associated with increased longevity and genotype of FOXO3, a key regulatory gene associated with human longevity and reduced insulin signaling.’

The researchers, however, make it a point to emphasise that other factors count too. No matter how tall a man is, the effects of the FOXO3 gene can still be offset by leading a healthy lifestyle.