Is Racism in Our Genes?

Probably, because tendencies to stereotype may be a result of genes that encode social fear. 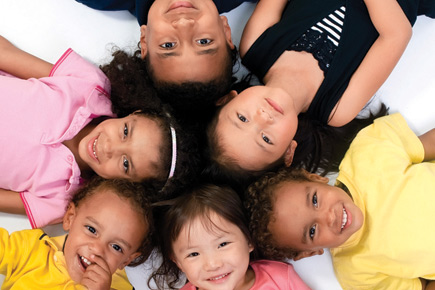 Probably, because tendencies to stereotype may be a result of genes that encode social fear.


One way of finding out what influence a gene or set of genes may have is to consider individuals who lack the particular gene. Their deviation from the norm is likely to indicate what the missing set of genes accounts for. In this bid to separate nature from nurture, scientists have recently focused on a condition known as William’s syndrome. The syndrome, estimated to occur once in 20,000 births, arises as a result of the same set of about 20 genes missing from one copy of Chromosome 7. The absence results in people who can make far more sense of people than objects. Despite the attendant health problems and an IQ lower than the norm, children with the syndrome are talkative, sociable, and drawn to strangers.

These attributes, a study in 2007 found, hold true across cultures as widely varied as the American and Japanese. Now another study published in Current Biology has found that children with this syndrome do not share a tendency most of us have, that of stereotyping people based on race. It is known that children as early as age 3 share stereotypes found in adults. Children with the syndrome did not differ from others in assigning gender stereotypes, but were found to exhibit no racial bias.

“The unique hypersociable profile of individuals with William’s syndrome often leads them to consider that everybody in the world is their friend,” one of the authors of the study, Meyer-Lindenberg, says. “In previous work, we have shown that processing of social threats is deficient in people with the syndrome. Based on this, we suspected that they would not show a particular preference for own-race versus other-race characters. The finding that racial stereotypes in children with William’s syndrome were completely absent was nevertheless surprising in its degree.”

The findings support the notion that social fear is at the root of racial stereotypes. But, it also holds out hope that for that very reason we may be able to circumvent such stereotypes through conscious interventions that play down our perceptions of fear.