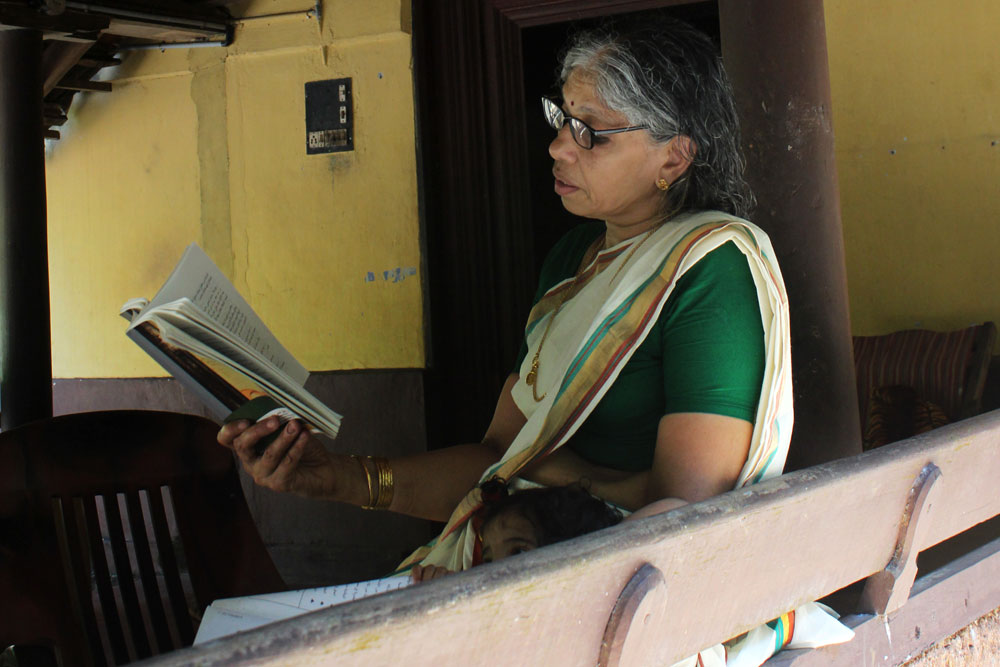 
The life of Gopalika Antharjanam, a 58-year-old hailing from Malappuram district in Kerala, is a message to students at Banaras Hindu University protesting against a Muslim professor teaching Sanskrit. Despite being a brahmin, Gopalika was a teacher of Arabic for three decades. She worked and lived in the Muslim majority district and taught students of the religion the basics of the Quran and Hadis. Popularly known as Gopalika Teacher, she comes from a family traditionally engaged in the occupation of Hindu temple priests. “I live among Muslims, taught Muslim children, often had association with fellow Arabic teachers who are Muslims. They all encouraged me in my job and helped me to learn more,” says Antharjanam.

The beginning of her career was not smooth. Her first job in a government aided primary school in Malappuram in 1982 was to fill a leave vacancy of a teacher who had gone to the Middle East. Another teacher there had been a friend of Antharjanam’s husband and it was his suggestion to apply. “I joined the school after teachers and the management agreed to my posting. I went only for a week. On the sixth day, the headmaster asked me to meet the school’s manager before signing into work the next day. I was told the local people had objection to me teaching Arabic. They couldn’t accept a Hindu woman as a teacher of Arabic and Islamic doctrines for their kids,” she says. She had not been able to go to class even one day because the time table had not been finalised. She did not go to that school again. “I have no idea what exactly the problem was, I only heard that there were huge issues regarding my posting, Nobody told me anything in person,” she recalls.

Born into a family of farmers and priests in Thrissur district, she had had no major ambitions except to get a job as early as possible. She is honest enough to say that learning Arabic was primarily for the higher probability of getting a job because there were not many competitors in the field. However, there was also enthusiasm to learn a language unknown to her. “After completing tenth standard, my father suggested I join a course of Arabic language that had been newly started by a private institution in my town,” she says. There was no objection from her community. Instructors of that institute were also welcoming. After completing the ten-month course in Arabic in 1979-80, she had to wait another two years for her first job. The manner of her being asked to leave hit the headlines in the media and triggered a debate about a rupture in the secular fabric of Kerala. Shehad not thought about filing a case but a lawyer voluntarily filed a writ petition in the High Court in which she got a ruling favorable to her. “I had tremendous support from all corners. All the newspapers and magazines in Malayalam had carried reports. It had become a huge discussion point in Kerala,” she says. However, that was the end of it. Those who protested against her appointment asked the former teacher who she had replaced to cancel his leave and begin duty. 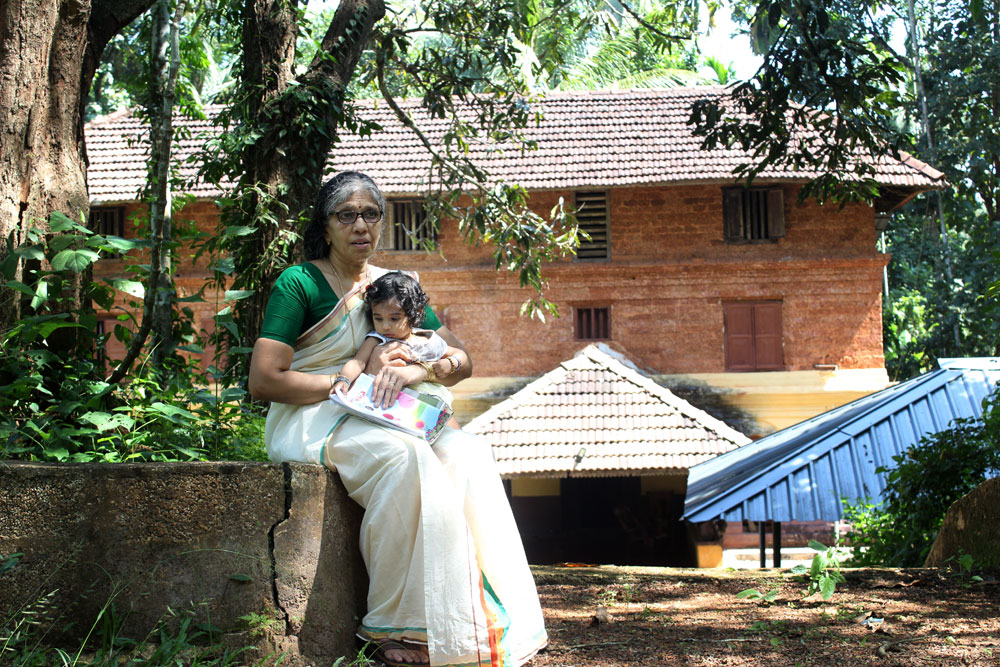 After four years, Antharjanam got temporary employment in a nearby government school as an Arabic teacher and got her first opportunity to teach children. She has fond memories of those days. “All the students were Muslims. Being small kids, they were very innocent and curious to know about me. They used to ask why I was not wearing a head scarf, why I used to wear bindi and which madrasa I had been into. They were not very clear about religious differences. They only knew I was different from them,” she says. Children in the higher classes used to ask which ‘caste’ (they actually meant religion) she belonged to. “I would tell them I belonged to the caste of homo sapiens,” says Antharjanam. In the same year, she cleared the Public Service Commission examination and got permanent employment in the government sector. From then on all the schools where she worked accepted her warmly. “I have only fond memories of my career as an Arabic language teacher. I used to attend cluster meetings in which all other fellow teachers were Muslims. They were curious about my pursuit as an Arabic language teacher and very happy to clear my doubts and providing academic support,” she says.

Shaikh Mohammed Karakkunnu, an Islamic Scholar who has authored several books on Islam including the translation of Quran into Malayalam, remembers the protest against Antharjanam’s first appointment and found it baseless. “It was grounded on the belief that an Arabic teacher had to teach Quran and a Hindu was not allowed to do that. It is nothing but superstition. Arabic is a language spoken by several communities including Jews and Christians in different geographical locations. The first English translation of Quran was done by a Christian priest in 12th century AD. When I was doing the translation into Malayalam, I took the help of Vanidas Ilayapuram (a Hindu poet and author). I entrusted the manuscript to him for editing and correction.” He also refers to the Malayalam poetic version of Quran, ‘Amrithavani’ written by a Hindu, Raghavan Nair, and published by Islamic Publishing House at Kozhikode. 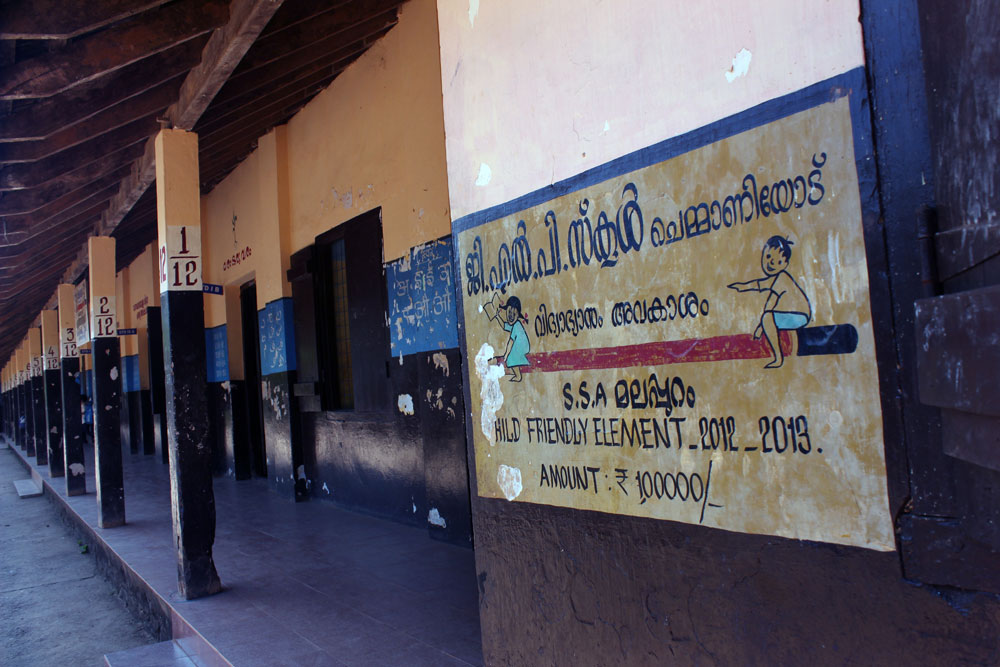 “Language has no barriers,” says Swami Sandeepananda Giri, the founder of Salagramam Ashram and the chairman of School of Bhagavad Gita at Thiruvananthapuram. He holds the view that the protest against the Muslim scholar teaching Sanskrit in BHU is nothing but an expression of communal hatred. “Anyone can learn any language. It will only widen the horizon of knowledge. Only people having a myopic view can stand against it. Hindu scriptures do not support the argument that a Muslim should not be allowed to teach Sanskrit.”

Retired from service in 2016, Gopalika Antharjanam now lives at Chemmaniyodu in Malappuram with her son and family. Visiting temples is a regular activity in her post retirement life. She has faith both in Hinduism and secularism. She too finds the agitation against the Muslim Sanskrit teacher in BHU disturbing. “India is a secular country. Everyone has the right to learn any language of their choice and to teach it. No language is divine and has nothing to do with religion,” she says. 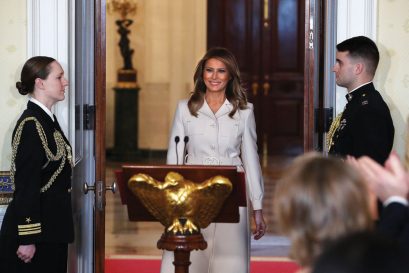 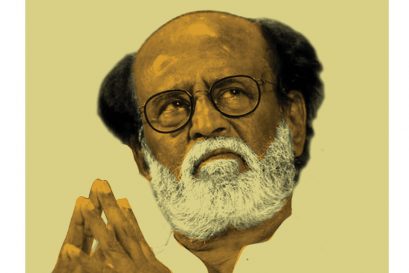 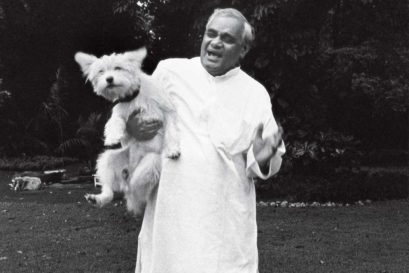