The Animal with Envious Rights 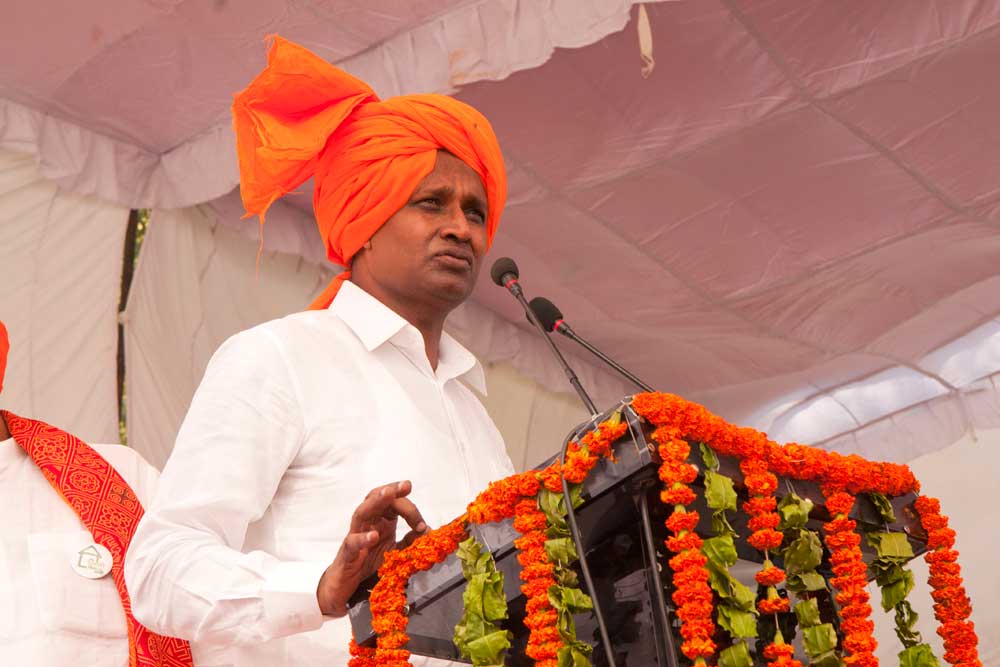 IT WOULD BE interesting to find out Usain Bolt’s reaction to becoming part of what has turned out to be the most urgent debate of our time: India’s relationship with the bovine species. Here are the tweets of MP Udit Raj spaced a day apart: ‘Usain Bolt of Jamaica was poor and trainer advised him to eat beef both the times and he scored 9 gold medals in Olympic’, followed, in the interest of surviving within the BJP, by ‘I cited circumstances of Jamaica that despite poor infrastructure & poverty Bolt won 9 gold so our players should find ways like that to win’.

You will notice that the second tweet makes no sense, but then you will notice that the first didn’t either, so if two nonsenses can cancel each other then all, as they say, is well. As a protein, it is good advice to ask hungry people to eat beef, but it doesn’t guarantee you first place even in the neighbourhood lemon race. Why would Raj want to make this strange correlation? Probably because he had to make his point on beef-eating in a party that places the act next to murder and therefore thought of this not-very-clever tactic of doing it on the shoulders of Bolt.

Raj is a Dalit and, on Monday, after his tweet, a BJP ally, the minister Ramdas Athawale, another Dalit leader, too called for a lifting of the recently instituted beef ban by the Maharashtra government. The political rise of the BJP in the last quarter century is premised on the consolidation of Hindus as a political force. But if its definition of Hinduism comes into conflict with Dalit identity, the party is going to find it hard to keep the project going.

The fallout of cow protection has already cost one Chief Minister her chair in Gujarat. In Maharashtra, it has become a public relations nuisance for another Chief Minister and the political cost there will only be seen in the next election when farmers, who couldn’t sell their buffaloes for slaughter, vote. Politicians are supposed to be cunning, if not intelligent, so it is a mystery why this issue gets constant fuel from people in the ruling party. The latest example of this is a move by the Union Environment Ministry to roof all cattle set adrift by owners after they stop giving milk. Their numbers would run into lakhs. A report in Mint says that the Ministry has asked ‘the Animal Welfare Board of India to assess the cost of building new cow shelters and maintaining existing ones to house stray cattle’. Why should homeless cows be the first to be housed with taxpayer money while others are left to the mercy of good old God? Especially when there is an economic value to poor farmers if cattle are killed. The idea might still be alright if only this country didn’t have millions of homeless human beings needing what is being given to cattle. Between humans and animals, governments that favour animals are not really being smart. Animals don’t vote, human beings do.