This Startup is turning Phones into Call Centers

GoDial makes it 10x cheaper than any alternative Cloud Telephony / Hardware solutions, by placing calls directly from the SIM Card of the phone and at the same time 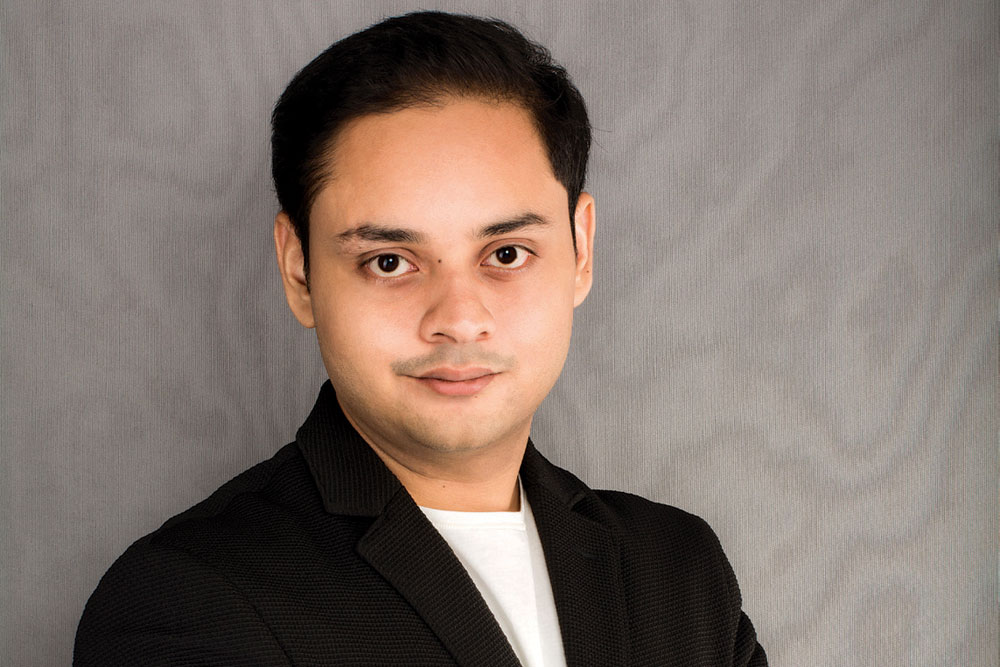 
Kolkata based entrepreneur, Avijit Sarkar is changing the CRM and Call Center Software industry with GoDial. Belonging from a middle-class family, Avijit always dreamt of becoming an entrepreneur. His first brush with entrepreneurship started at an early age, when he used to pirate CDs and assemble computers in school for pocket money. Now at 28, this young leader is running a global startup and changing the very dynamics of conventional CRM, from a little room in his apartment with a remote team of 5.

The beginning of 2020 started a rough patch which was soon going to become purple. Avijit had previously created an attendance tracking software that found few takers. In a desperate attempt to save it, he picked up a spreadsheet and started dialing numbers from it. After dialing 5 numbers, he realized that calling numbers one by one was both painful and was a waste of his time. The innovator in him saw this as an opportunity to create something new.

Avijit and his team jumped at the opportunity and created GoDial. GoDial started by allowing its users to automatically dial customers from their phones without having to manually type in everytime. As the product matured, it has now become a fully functional CRM which can be operated from your pocket. Before GoDial, companies relied either on spreadsheets and manual calling or expensive cloud telephony and complicated hardware to set up Call Centers. But now, anyone can just sign up for GoDial, add their team, import a contact list and download the app to roll out a Call Center in minutes.

GoDial makes it 10x cheaper than any alternative Cloud Telephony / Hardware solutions, by placing calls directly from the SIM Card of the phone and at the same time, providing a highly effective CRM to manage customers, track appointments, make notes, setup tasks, send automatic messages and much more.

In the year 2020, GoDial went from handling 0 to 1 Crore Calls per month and clocked in revenues of $50k+, without any funding and completely by bootstrapping and organic growth.

“The biggest feat came when retailers of Bharat Gas started using GoDial. These were rural teams of 2-3 people. They never had before used an App for anything related to work. But due to the pandemic they tried out using GoDial to reach out to their customers. We were able to truly digitalize and empower everyone” – Avijit Sarkar, Founder.

GoDial attained global citizenship when Personal Collections from the Philippines subscribed for 1000+ employees. The company now has users from Brazil to Bangladesh.

The team aims to build more engaging features that help their users improve productivity and work effectiveness at the same time keeping it so simple that the app can be adapted by any segment of the society.

Nurtured by the passionate leadership of Avijit and the excellence of his team, GoDial seems to be enroute to become ‘Everybody’s CRM.’ 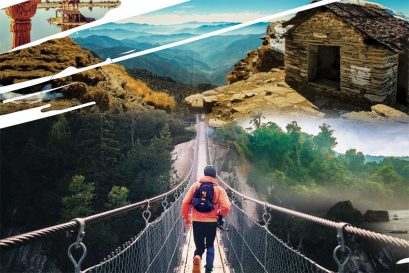 The canvas of travel in India is a multi-hued jewel of possibilities. Discovering India… Experiencing India, is an unforgettable journey delights for all of us to pursue with untrammelled joy. 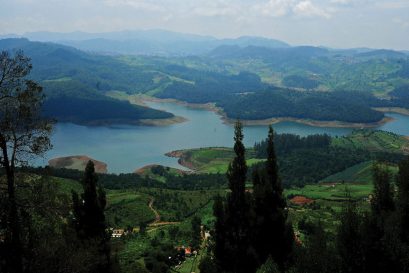 A tryst with sustainable traditions