Are you staying healthy? 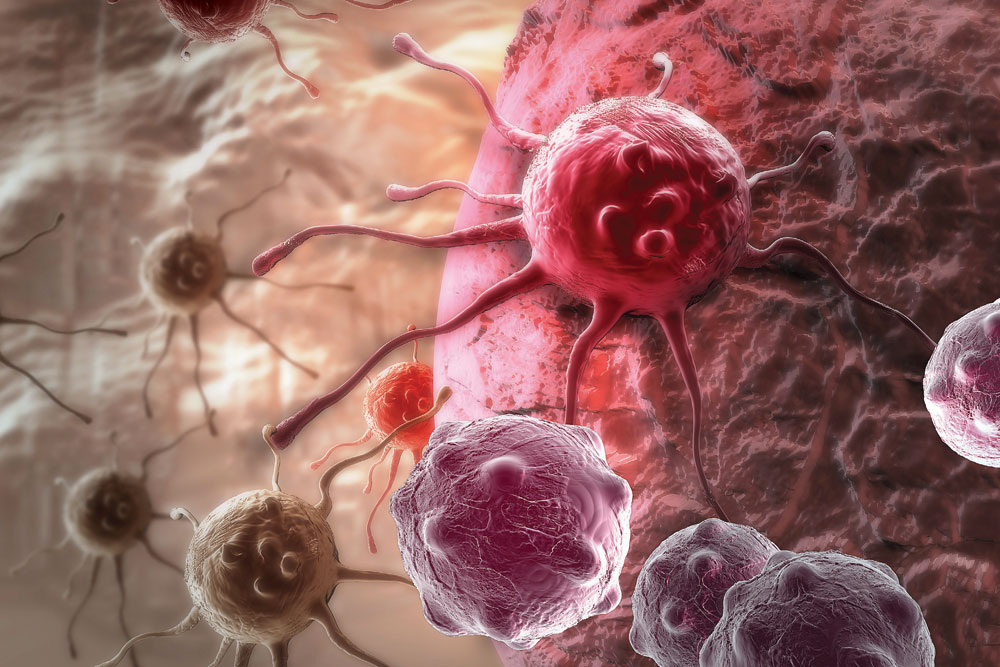 India’s cancer incidence was estimated at 1.15 million new patients in 2018 and is predicted to almost double as a result of demographic changes alone by 2040 and from amongst the very many types of cancer making news, there are a few that Indians are prone to. According to the latest statistics, 47.2 percent of Indians are accounted for Breast, Cervical, Uterine, Ovarian or Colorectal Cancers.

Breast Cancer is considered to be the most common cancer among women in India accounting for nearly a third of all cases among women in the city, renewed attention is being paid to the diet and lifestyle link. That link is clearest in the case of breast cancer, say doctors. Because over the years, clinical trials have even established that exercise and a better diet prevent cancer from recurring in women.

What is that Indian women do that the others don’t? For starters, they eat the wrong kinds of food, delay motherhood, and smoke. While awareness and better documentation are a factor topping the list, there is no doubt that the country’s changing lifestyle is contributing to the malaise.

Breast and uterine cancers were earlier more common in developed countries, with cervical cancer afflicting the poor. But, in the last five years, things have changed radically. Our food preferences and the adoption of a Western lifestyle have impacted us. In India, cervical cancer is no longer the commonest cancer… it is breast cancer.

Another risk factor for breast cancer is late marriage, late motherhood, and consumption of contraceptive pills. Some studies say oral contraceptives increase the risk only slightly, while it prevents other kinds of cancers.

Doctors say, many marry late and have their first child only after 30-32 years. They rarely have more than one child and don’t breastfeed for more than six months. And at some point, they take oral contraceptives or hormone pills and thus the urbanites are more susceptible to the breast than cervical cancers like the rural women.

Many of the hospitals also confirm that they see an average of 300-400 new patients every month, and are convinced that cancer is definitely related to poor eating and work habits. Further studies have proved that fatty foods can cause breast cancer and women who consume more fatty and fried foods, smoke, and are genetically predisposed, are more vulnerable to the disease.

What can you do to prevent it?

• Self-examination: If any abnormality found like lump, pain or change in shape on your breast, consult a doctor who would examine clinically if it is cancer

• Get Mammography done, at least yearly once after the age of 40. This can detect small lesions and can be treated at an early stage

Apart from Cancer, India is right now making headlines in other lifestyle diseases as well. The changing lifestyle, predisposition to genetic diseases, junk food, consumption of food rich in fats and lack of exercise are the reasons that have made India diabetes and cardiac disease capital of the world. The latest report suggests that women are unhealthier than men, and Chandigarh is the healthiest city while Kolkata unhealthiest city for the second year in a row. As per the GOQii India Fit Report 2020, diabetes has increased from 7.1 to 12 percent this year and the incidence of diabetes is highest among older adults at 23.81 percent and seniors at 36.82 percent. 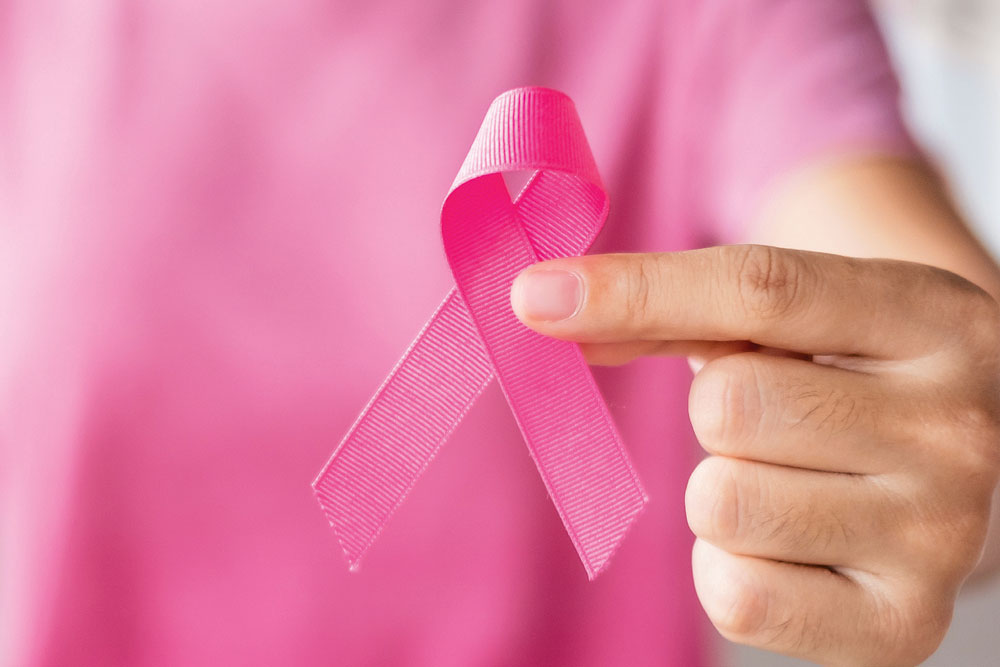 Also, doctors say today older people in their eighties or nineties have a better heart than today’s 40-year-olds. Some doctors affirm that today’s younger people cannot even sustain an angioplasty, a procedure to restore blood flow to the artery. At least 67 percent of the total cases of heart disease in India are among those aged less than 55, while in the west; cases below 55 are considered rare. Higher blood pressure, sugar and cholesterol issues are markers of the coming heart diseases. They put more pressure on the heart. Active smoking, job stress, lack of social support, anger and depression are some of the big factors of this disease.

Did you know? More than two million adults with cardiovascular disease in the US have said that they have used, or are currently using marijuana, according to a review of studies that say the effects of the drug on heart health are understudied. Indians, thus, most get heart attacks 10 years earlier as compared to the west. The number has risen so high, that of all the heart patients, as many as 25 percents lie below the age of 40.

Apart from these lifestyle diseases, a WHO report in 2018 had announced that India was the most depressed country in the world while leading scientific journal Lancet recently said, in a study conducted between 1990 and 2017 that one in seven people in the country suffered from a mental illness.

More and more celebrities from India, including movie stars as well as sportspersons, are coming out with stories about their struggles with mental health. This has not only helped in raising awareness but also in removing the stigma around mental health problems to a certain extent. By being more open, speaking to near and dear ones, seeking therapy and counseling have helped celebrities such as Deepika, Kohli and Praveen Kumar overcome their struggles to an extent. It also made many of their fans realize that there are ways to overcome depression and that acceptance is the first step.

Without a doubt, health is wealth. Without a healthy and able body, it is hard to win as a business owner, in the workplace, or in life. Thirty minutes of exercise & good eating habits can take you to a whole new level! You will not just feel good but also look good. Try it out. 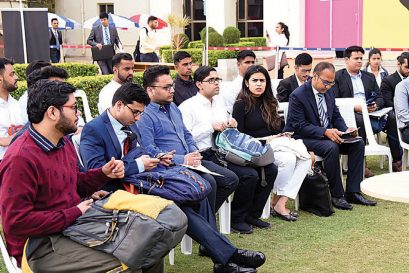 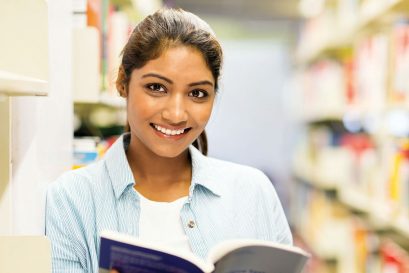 And the game changing trends 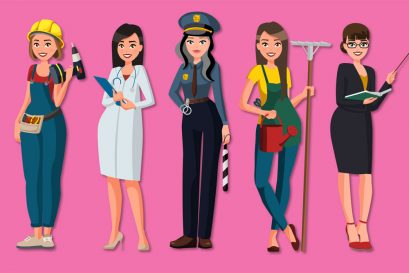 Time to Add More Financial Power to She power

A greater involvement in the planning of own and family finances can go a long way in empowering women. Here’s how and why