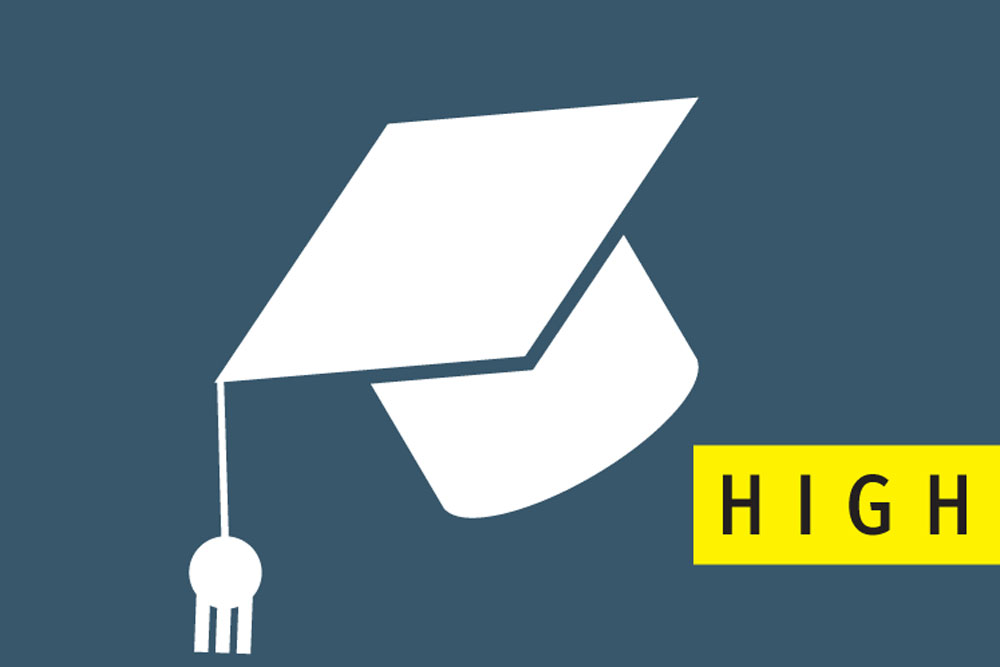 It’s obvious that we live in a time when knowledge is ever more vital to our societies and economies, in a world of rapidly circulating capital and people and of revolutionary communication technologies. In such a time,we see that knowledge is replacing other resources as the main driver of economic growth, and education has increasingly become the foundation for individual prosperity and social mobility. In fact, in the last decade alone, access to higher education has improved as more IITs, IIMs and central and state-level universities have been established. However, one must notice that this proliferation has also raised concerns about an imbalance between excellence and inclusion.

Several universities still have many issues of concern at present, like financing and management including access, equity and relevance, reorientation of programmes by laying emphasis on health consciousness, values and ethics and quality of higher education together with the assessment of institutions and their accreditation. These issues are important for the country, as it is now engaged in the use of higher education as a powerful tool to build a knowledge-based information society of the 21st Century. Recognizing the above fact, the Universities have started to perform multiple roles, like creating new knowledge, acquiring new capabilities and producing an intelligent human resource pool, through challenging teaching, research and extension activities so as to balance both the need and the demand. Let’s take a deeper look at some of these Indian Universities and how they’re shaping the students for a better future in the country.

In most of the Indian Universities today, we see a massive change in the way they function. They’re continuously integrating different subjects and collaborating with different companies to bring the best for their students. Let’s just take a look at the study of humanities, it’s witnessing a massive change not just in India but across the world. While subjects like comic books, films, and fashion history are legitimate and widespread in other countries from the 1980s, the same field is now slowly picking up in India, with a special focus on helping students find a job in these new fields.

There is drastic difference in the offerings of these Universities for the students. In India, a student can now pursue a course in comedy even if he/she doesn’t want to be a stand-up comedian because the curriculum only focuses on how comedy is a tool for communication which will empower the student to use the skill in any job, he/she takes up in the future. Students can also now enhance their analytical skills watching award-winning scary movies that might prepare them to critique other forms of culture at a media house or film studio. Over the last few years, we have witnessed several universities expanding the scope of their humanities courses with seemingly niche subjects that they hope will add value to the future of their students. For example, Professor Jayashankar Telangana State Agricultural University (PJTSAU) is making efforts to standardize the usage of agricultural drones which will have a huge job potential in the State. According to the PJTAU officials, the university is currently engaged in research on the usage of agricultural drones, which will give opportunities to the students with science backgrounds to undergo the proposed certification course and offer agricultural drone services as selfemployment in the districts of Telegana.

Also, in an age where reskilling has become a necessity and looming challenge, the Technology Universities too are leaving no stone unturned for their students. Many Universities are approaching institutes such as the International School of Engineering (INSOFE) in Hyderabad, to take their offerings as part of their curriculum which can help their students make a complete transformation into a data scientist and gain specific competencies in data science, machine learning and artificial intelligence. INSOFE has a full-fledged department of Career Development and Placements, which has been helping companies hire the right talent and their students the right jobs. According to their reports, in the last 10 months, 440+ different companies have interviewed their students with an average of around 7 interviews per day.

As per the recent statistics in India, as many as 75-100 million young people are expected to come onto the Indian labor market in the five-year term of the next government. India’s Human Resource Development Minister has stated that India needs 800 new institutions of higher education by 2020 in order to raise the age participation rate—the percentage of college—age population enrolled in institutions of higher education—from 12.4% to 30%.

Today Universities are changing and they are inspired to become our society’s catalysts of change. They are willing to help students better confront real-world challenges with socially relevant curricula and research, dual guidance, mentor-mentee programmes, visiting scholar programmes, faculty development, etc. However, on the downside, the latest QS world ranking showcases only five Indian institutes securing a spot in the list of top 300 world universities. The Indian Institute of Technology (IIT), Bombay has gained the top rank among Indian institutes followed by Indian Institute of Science (IISc), Bangalore.

These popular Universities only contain 30 percent of the country’s youth, 70% of Indian students still study at local and Regional Universities where they suffer from a shortage of good-quality teaching staff and laboratories, although they are more inclusive in terms of their geographies and social groups. These universities urgently need to correct course and improve their infrastructure, increase the number of laboratories and enhance the skills of teachers to teach and motivate students. We know this is definitely possible because India has developed islands of excellence such as IITs and the IISc, and is now producing about 15-20% of the faculty members to universities worldwide.