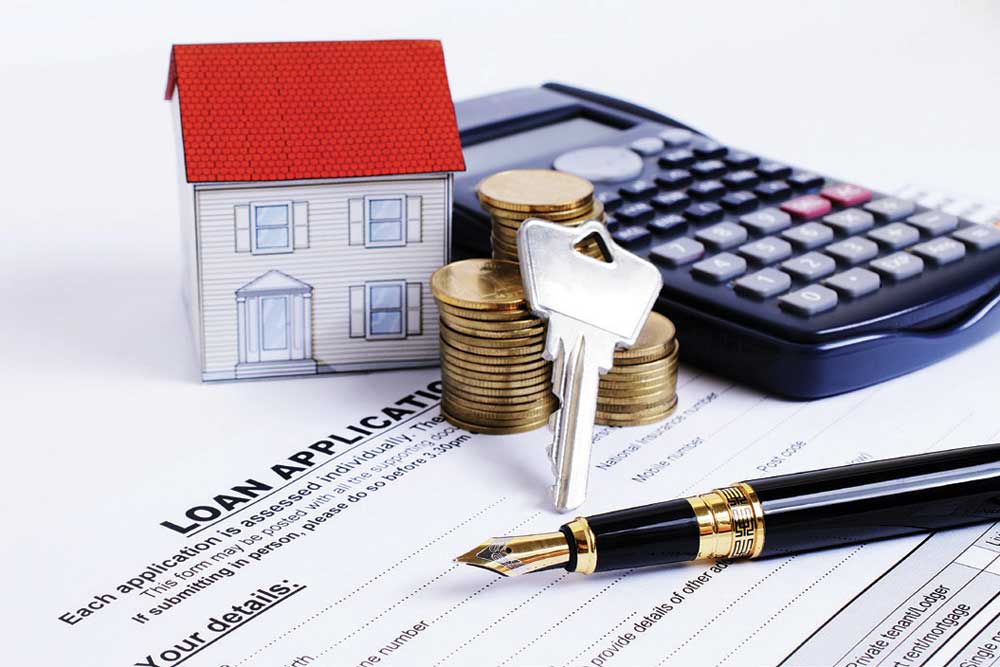 Over the past few years, the big change when it came to borrowing money is the speed of lending and the ease with which one can get a loan. However, the realty of a loan is experienced only at the time of repayment of the loan EMI. Currently, banks offer home loans at base rate or marginal cost of funds-based lending rate (MCLR). However, the MCLR is formula driven and changes normally when the repo rate changes and the repo rate rarely moves by more than 50 bps at a point of time while 25 bps has been the norm in the last few years.

In such a scenario where rates are reduced by virtue of the RBI applying a reduction in repo rate; the rate at which the banking regulator lends money to all scheduled banks, only new customers are able to reap the benefits.

According to the RBI statement, the new floating rate personal or retail loans will be linked to the new benchmark with effect from April 1, 2019. The benchmarks could be any one of the following – RBI policy repo rate, Government of India 91 days Treasury Bill yield produced by the Financial Benchmarks India Private Ltd (FBIL), Government of India 182 days Treasury Bill yield produced by the FBIL or any other benchmark market interest rate produced by the FBIL. However, there is a catch – this spread will remain unchanged through the life of the loan, unless the borrower’s credit assessment undergoes a substantial change as agreed upon in the loan contract. And, although banks have the choice to adopt any of the four benchmark options, they will need to adopt a uniform external benchmark within a loan category so that there is transparency, standardisation and ease of understanding for the borrowers. This would mean that same bank cannot adopt multiple benchmarks within a loan category. For borrowers this move will mean that they will have the same interest spread applicable to their loan through its tenure.

With lending rates aligned to market benchmarks, transparency goes up in deciding lending rates on home, auto and MSE loans. From April 1, 2019, banks will maintain one spread throughout the loan tenure unless a borrower rightfully earns a revision by defaults on loans or becoming a credit risk. After the new rule comes into force, a borrower’s EMI outgo will change as soon as rates go up or down. You will also be able to track your outstanding loan liability easily.