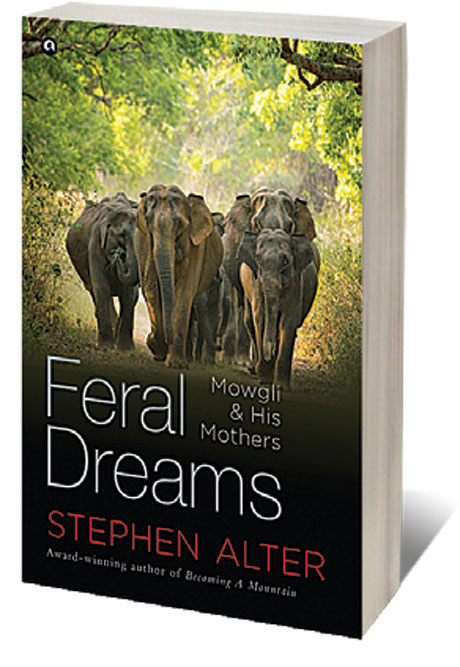 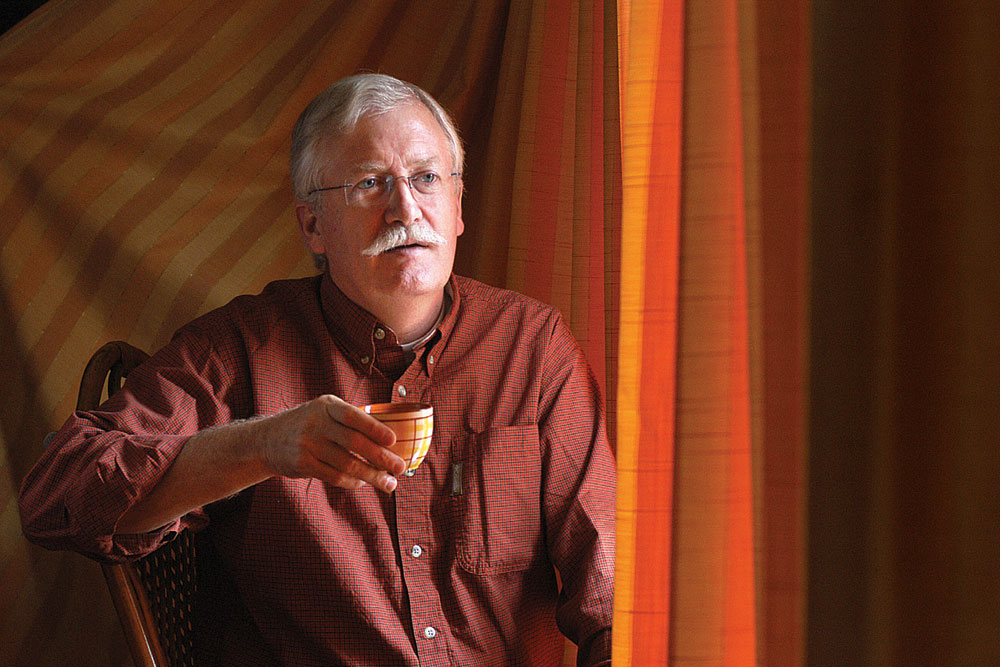 
RUDYARD KIPLING’S The Jungle Book has fascinated readers and writers ever since it was published. In his novel Feral Dreams: Mowgli & His Mothers, Stephen Alter (author of the award-winning Becoming a Mountain: Himalayan Journeys in Search of the Sacred and the Sublime) goes a step further: he updates the story to what it might read like had it been written today. If you think this book is just a rewrite of Jungle Book, be prepared to be surprised.

The book is divided into three parts: In the first, yes, the story, ‘rewritten’ by Ms Elizabeth Craston, the principal of a missionary school and one of the protagonists, follows the original template: Mowgli is found in the forests near Corbett Tiger Reserve—not by wolves, but by a herd of gentle elephants, led by the ‘matriarch’. With these, he embarks on a series of adventures and mischief, including tangling with poachers and wildlife guards. Each scrape he gets into has a little homily attached to it.

Eventually, Mowgli gets caught by the wildlife guards and is sent to be raised by Ms Craston. This second part (also written by her) describes Mowgli’s life in the mission school: his troubles interacting with other boys, learning social skills and so on. He is adopted as a son by Ms Craston, though he refuses to call her mother. He is still more at home with elephants than with people. Ms Craston is a true-blue American missionary, and here too there are little Christian homilies strewn everywhere: they begin to chafe a bit, but hang on! Ms Craston is deported back to the US because of the help she accorded to a notorious dacoit.

In America, Mowgli grows up into the typical rebellious teenager and begins living with his partner. With a background such as his you can expect him to be angst filled. Ms Craston, diagnosed with dementia, eventually dies (Mowgli has hardly visited her during her stay at a care home), but, in the the third part, he brings her ashes back to India—to be buried alongside the graves of her parents and brother. Old ties (with school friends) are renewed as Mowgli revisits the jungles of his early childhood (of which he can’t remember much). There are legends and enigmas which surface now, to add to the mystique.

I was at first sceptical about this book, but soon found I was turning the pages at the rate of knots. Neither Ms Craston nor Mowgli is very empathetic as a character (Ms Craston is forever turning to the Bible, while Mowgli declares himself an atheist) but Alter is clever enough to make them both get under your skin, and you want to know the truth about Mowgli’s early childhood—which remains elusive. There is not much dialogue either. For the most part, the prose is clear and simple, and you are never in any doubt about exactly what’s happening or happened. Alter knows the areas both in India and America well. The American locations—Massachusetts Institute of Technology—are where he spent 10 years as a writer in residence.

If you like old stories given a modern makeover, then this book is something you would enjoy: new wine in old bottles. It is an unusual, somewhat strange tale, seriously written, mysterious till the end, though I wish there had been some tongue-in-cheek humour and banter among the characters. The animal characters too (except for the rhesus but who likes them?) are good at heart.

This is the second book of its type that Alter has written, after In the Jungles of the Night: A Novel about Jim Corbett. Is a series in the pipeline?