A satirical play uses fantasy to tell of today’s faultlines 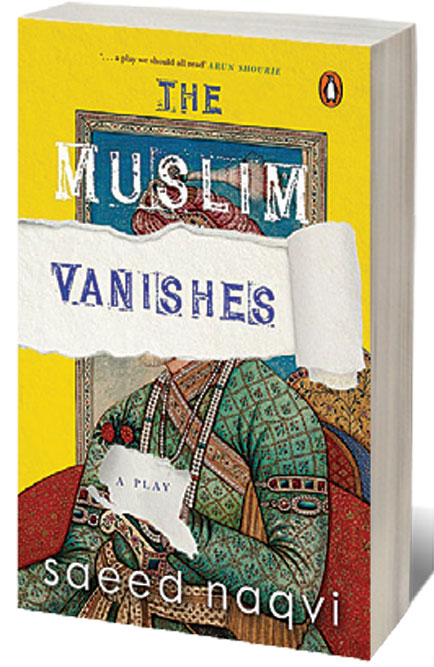 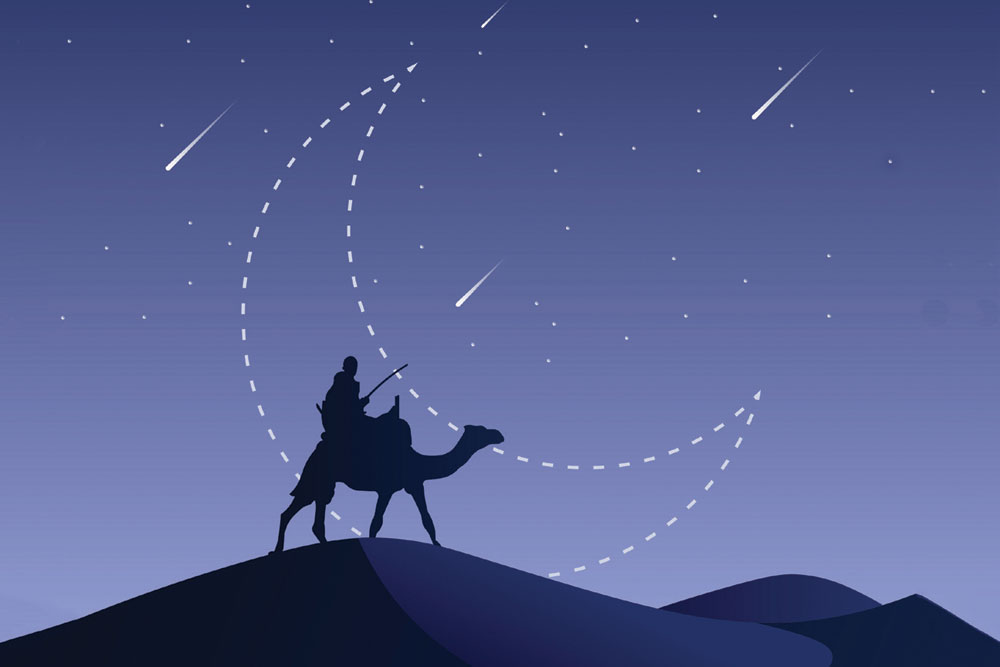 
IMAGINE A DAY when all Muslims suddenly vanish from India! Imagine the public response if the Qutub Minar too vanishes along with the Muslims. Imagine 200 million Muslims leaving behind their homes, farms, businesses to be divided amongst all in a Muslim-Mukt Bharat. The Muslim Vanishes by veteran journalist Saeed Naqvi is a play unlike any other. It portrays a dystopic reality that sounds almost real to the reader. It is a sharp political commentary on the current times where hate and religious polarisation have become a staple diet of our beloved nation.

Although the play is set in contemporary Delhi with drawing rooms, TV newsrooms and other familiar locations, it attempts to link the developments in a historical context. Myths pertaining to Partition are brought in. India’s syncretic values and traditions could not be broken by the communal poison of Partition. There is a reference to shared traditions such as music, poetry, arts, literature, mushairas, festivals and food to highlight the sub-continent’s unity in diversity.

The disappearance of Muslims will have a huge impact on society. It would mean that we can no longer point fingers at one community every time there is a problem. It would mean that suddenly everything that communalised our politics is gone. This presents an existential challenge for politics. The politicians can no longer amass Hindu votes by invoking the fear of the Muslim. The Election Commission must postpone elections till the Muslims return. The Muslims must return. The National Yagna Committee has decided to hold the country’s biggest yagna on the road outside the Election Commission building.

Some want to rename Lodhi Gardens as Kamal Upwan but they are outnumbered by those who demand it renamed as the Dalit Samrat or the Munda Bagicha. Rumour has it that the Dalit Samaj has decided to declare their leader as the prime ministerial candidate. Can Bharat accept a Dalit prime minister? Communalism will be replaced by casteism. The prospect of savarnas facing an assault from avarnas (Dalits) is scary for most upper-class characters portrayed here as TV anchors, reporters and politicians.

Finally, a special court is set up to bring back the vanished Muslims. An 11-member jury with Amir Khusrau as its spokesperson is appointed through divine help from all those departed souls who were truly immersed in the Indian tradition of social harmony. Mohsin Kakorvi, Sant Kabir, Munshi Channulal Dilgeer, Tulsidas, and Mahatma Phule are some of the other jury members whose spirits are summoned. They represent the age-old wisdom of India and are acceptable to all.

The way forward is suggested by the jury through its spokesperson. Amir Khusrau speaks for the entire jury when he suggests that everyone should work together to bring about an inclusive and egalitarian society that has been the hallmark of India since time immemorial. India is a united cultural identity that is beyond the compartments of apartheid or constricted identities such as Hindu, Muslim, Sikh, Christian. Not only should the Muslims return but it must be made such an accommodating country that nobody would ever want to leave. Injustices such as casteism and communalism must be shunned. The issue of Kashmir must be resolved and there must be dialogue with Pakistan. A conference in Kashmir similar to the Shimla Conference involving all sides can be the first step towards building an inclusive and harmonious society.

The author is deeply perturbed by the division that has crept into our society along religious lines. This play makes compelling reading and jolts us into deep reflection about the socio-political and cultural happenings of India. It invokes a sense of sadness and loss at the decay in public life in the name of religion. Although satirical and humorous in tone and tenor, this play is bound to shock and stir up manifold emotions in every patriotic Indian.