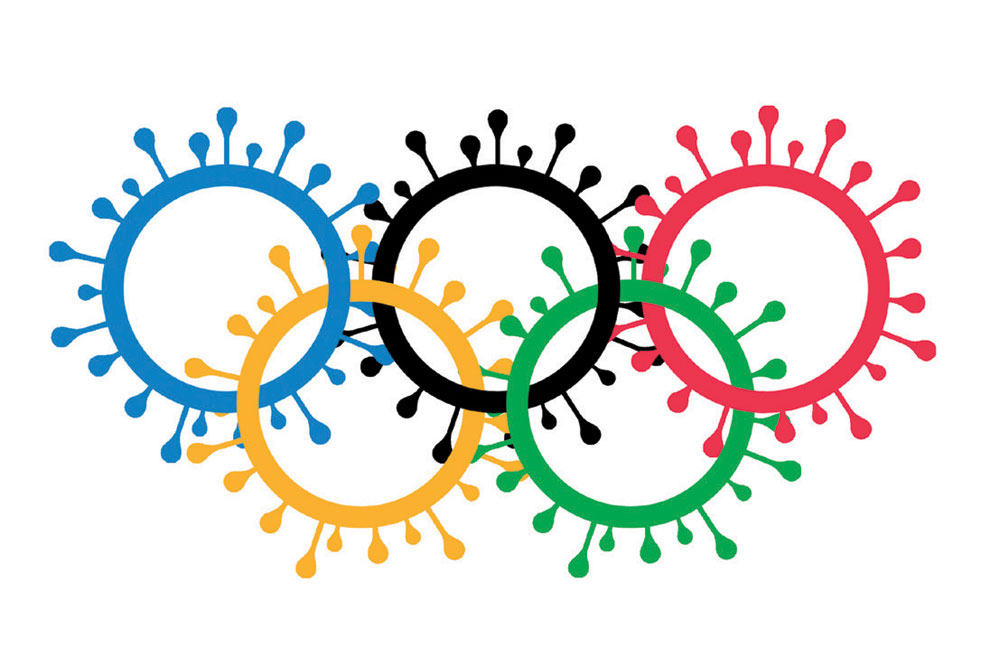 
WILL THEY, WON’T they? The Australian women’s softball team has already arrived in Japan for preparation for their sport’s inclusion in the Summer Olympics, but it is in the nature of this pandemic’s disruptiveness that it’s still not unambiguously clear whether the Tokyo Games will, in fact, get underway on July 23rd. The Olympics were postponed from last summer, but should they eventually take place this year, they will still be tagged as Tokyo 2020.

Pre-Olympics publishing is a four-yearly highlight of my reading life, and regretfully, for a tournament that was scheduled for last summer, books have been scant. Coming weeks may rectify that scarcity. In the meanwhile, it’s been comforting to draw up a reading list of old favourites to anticipate the Olympics. David Goldblatt’s The Games: A Global History of the Olympics was published in 2016, and drew the arc from the first modern Olympic Games in Athens 1896 till the awarding of the Summer event to Tokyo 2020.

The Games reveal so much about the host, and Goldblatt runs the reader through Tokyo’s successful bid for the 1940 Olympics. It had thrown up a debate among the ruling elite on how the country should project itself. “…amongst the Japanese members of the IOC and the more liberal members of the bid committee, there remained the hope that the games would be a cosmopolitan festival,” writes Goldblatt — others “saw it as an opportunity to demonstrate Japan’s growing imperial might, to stake a place on the world’s sports fields as well as its battlefields”. In the event, history intervened, the Games were first ‘reassigned’ to Helsinki, and eventually not held in 1940 or 1944. 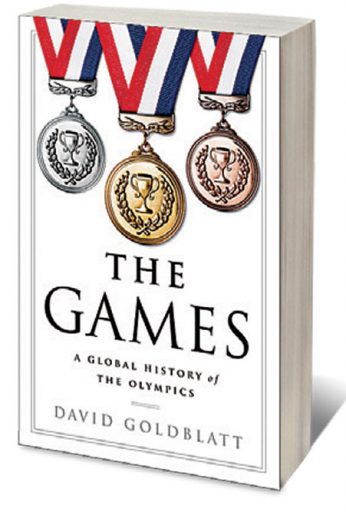 Tokyo got the Games again in 1964, and now it was a signal of post-War reconstruction. Japan was announcing itself in the big league: “The games initiated the complete rebuilding of the city’s sewage system, the construction of 100 kilometres of urban superhighways, many of them raised high above Tokyo’s surface streets…and the jewel in the crown—the Shinkansen or ‘bullet train’, as it is known in the West—the world’s fastest passenger train, linking Tokyo and Osaka.” The infrastructure bill was reportedly $2.8 billion.

Preparations for Tokyo 2020 were extremely ambitious too. The late Zaha Hadid was to design a new stadium whose design was deeply divisive—“monstrously ugly” in Goldblatt’s words—at a cost of $1.6 billion. The controversy resulted in the contract being given to a Japanese design and the cost pared down somewhat. With the backdrop of the pandemic now, it is perhaps apt that focus has shifted to what may be another legacy of these Olympics—the greater participation of women. Going through four-yearly editions of David Wallechinsky’s encyclopaedic The Complete Book of the Olympics, I frequently trace a pattern among different disciplines—the increasing percentage of women’s events with passing Games. In 2013, the International Olympic Committee outrageously threatened to evict wrestling from Tokyo 2020, the pushback included an unlikely (and heartening) cooperation between the US and Iran to make the sport’s case. The threat of expulsion also forced the sport, clinchingly, to increase the number of medals women wrestlers compete for.

Wrestling, thankfully, is on the schedule for Tokyo. But other statements for gender equality too have been made. Yoshiro Mori was compelled to resign as chief of the Tokyo Olympics organising committee when he suggested women’s talk time at committee meetings should be curbed.

Watch signs of inclusiveness at the Games. But also watch how you watch sport. As JM Coetzee wrote to Paul Auster in a letter collected in Here and Now: Letters 2008-2011: “I don’t like forms of sport that model themselves too closely on warfare, in which all that matters is winning and winning becomes a matter of life and death—sports that lack grace, as war lacks grace.”

If the world’s first pandemic Olympics are being staged with a different care, appraisals too should be imbued with a deeper humanity.