The Living and the Dead 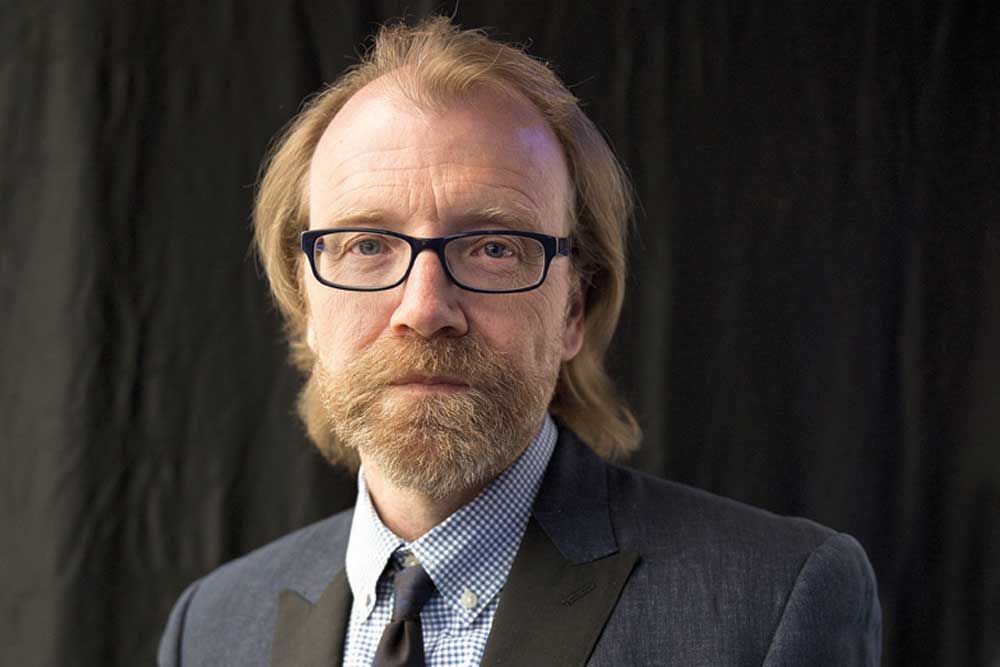 LINCOLN IN THE BARDO is set over the course of a night, barely a few hours actually. It’s the story of a nation divided against itself, not ready to come to terms with the war and division around. It is the night of February 22th, 1862, two days after the son of arguably the most remarkable president of the US has died. Abraham Lincoln may be remembered today for leading a divided nation with moral courage and conviction, but his life was hardly uni-dimensional.

A less-known episode from Lincoln’s life is the subject of George Saunders’ novel. Saunders, not the best known of contemporary American writers globally, has been regarded in the US for the better part of the past three decades as the author whose definitive work was just around the corner. Well, few will argue that with Lincoln in the Bardo, the corner has been turned. Among his most widely recognised works have been short story collections CivilWarLand in Bad Decline (1996) and Tenth of December (2013). Awards and recognition have been aplenty. Audiences have awaited 1958-born Saunders’ first novel with baited anticipation.

Now that it is finally here, readers might be a little perplexed. Sure, Saunders breaks with form and narrative as perhaps few novels ever have. For starters, it’s a US president mourning the loss of his 11-year-old beloved son. According to disputed accounts, Lincoln went to the cemetery that night and visited his son’s grave, alone, sobbing while embracing his child’s body. Willie’s death left the parents shattered, each coping differently.

Saunders however takes his tale to a different plane. Ghosts of those buried at the cemetery bustle around Lincoln, unseen to him. This book is as much about them—the lives they led, the choices they made—as it is about a new lease in the afterlife, or bardo. Bardo is a concept from the Tibetan tradition—Saunders is Buddhist—where one’s consciousness does not die with the body, but survives in metaphysical dimensions. The novel is a multitude of voices speaking from the bardo. The audio book has 166 voices on it (a record apparently) and includes Nick Offerman and David Sedaris who emote the lead voices, along with Lena Dunham, Ben Stiller, Susan Sarandon. These voices, led by an opinionated and omnipresent couple—Hans Vollman and Roger Bevins III—throw light on America of the mid-nineteenth century, embroiled in a bloody Civil War, and not yet a modern nation.

What also emerges from the grief is the president’s steeliness. He believes the most merciful outcome of the Civil War to be its swiftest end. This decision would mean the death of many more sons. One voice even describes him as ‘a person of very inferior cast of character, wholly unequal to the crisis’.

Lincoln’s embrace of his dead son’s body creates consternation among the departed. But also bolsters the spirits;

‘To be touched so lovingly, so fondly, as if one were still… worthy of affection and respect? It was cheering. It gave us hope,’ one says. These ‘voices’ clutch to the hope that they will be able to communicate, and that they will be heard and acknowledged one day.

Saunders’ original style makes for its own genre. His gift for myriad voices, evident in his earlier writings as well, is unleashed. The bizarre and the melancholy are unusual companions here. The text is even visually distinct, with each voice getting its own attribution each time, almost like a play. Which at once makes the narrative more fragmented, more multilayered and overtly chaotic. While some quotes are historic, most tap into what the author in an interview described as ‘emotionally honest’. Writers and creators of historical fiction in India could do well to take some lessons on how to capture historical figures beyond their factual histories. Lincoln in the Bardo is complex, richly layered and immensely humane.