The spiritual picaresque of a seeker 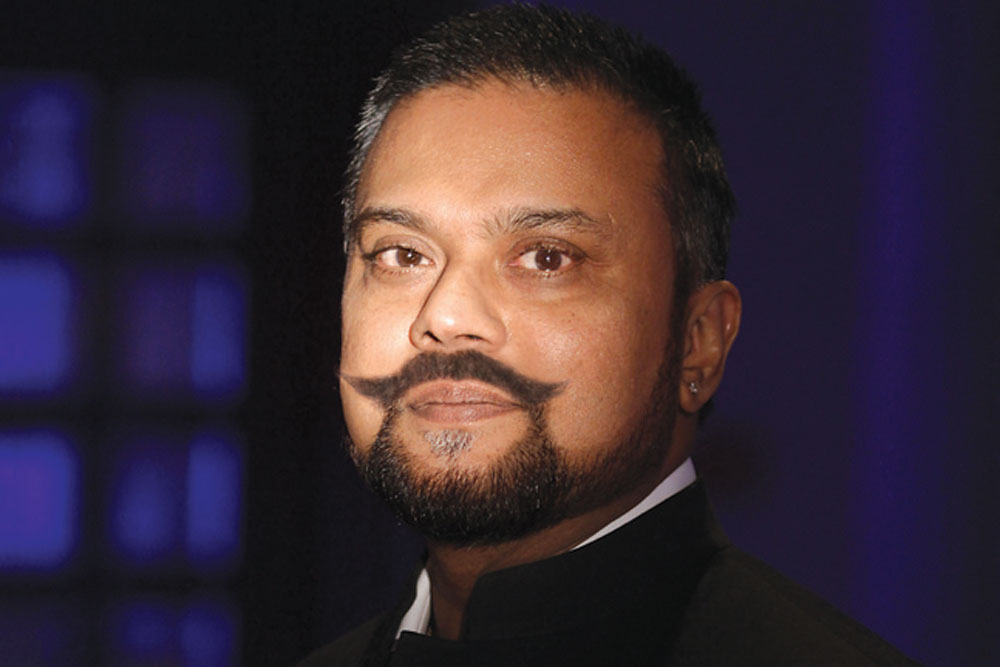 It was noon when Asananda reached Rishikesh. He ambled through the sun-spotted shade of ancient trees, his shadow scraping the shadows of the old walls along the eastern riverbank. He carried a wooden staff to negotiate the narrow, steep hill roads. Over his shoulder was slung a cloth satchel that contained his meager possessions. Rishikesh’s two-kilometre length of temples, ashrams, ceremonial bathing ghats and shops that sold everything, from religious artefacts to vegetables, is situated on the banks of the Ganga. The area is called Swargashram.

The monk stepped inside, onto a sandy yard, cooled by the shade of trees. There, on a verandah, sat Guru Gyanananda, eating rice and vegetable off a copper plate. A large gathering of birds surrounded him, twittering and squawking. Some of them sat on his shoulders, heads cocked, gazing in concentration at the food on the plate. A brown mynah perched on the matted topknot of his thick, brown hair, while a crow hopped up close, looking at him sideways and cawing.

Had it not been for the ‘Element’ branding, positioning it firmly within what in publishing speak goes by ‘Mind, Body, Spirit’, Ravi Shankar Etteth’s The Book of Shiva would be slightly tough to categorise. The prose is elegant enough for literary fiction. The fabular structure and a sort of fluid- time bedrock breathe an element of magic realism into it. And running like a whisper under the river of words, are the shadows of other genres: the travelogue, the spiritual memoir, the classic quest thriller and fiction drawn from mythology. But ultimately, what this genre-bending book really does is offer a solution to an old problem—what can chronicle the passing of time? Only the circularity of narrative, perhaps.

Formerly a soldier in the Indian Army, Asananda is a sanyasi who journeys into the deepest folds of the Himalayas to search for the Book of Shiva. He does not know what the Book of Shiva is, but it is the sort of mysterious quest his guru, Gyananada, founder of the Order of Hope, is likely to send people on.

As he follows the mountain trails upward from Rishikesh, Asananda encounters many people, hearkening back to the original essence of pilgrimage. (Getting to know people and places on the way to the destination as much as it was about getting to the destination. Long before the bus/car/airplane hopping brand of pilgrimage today, there was the slow walking and trekking over months.)

There are a group of aghoris who sit by charnel grounds; there is Roopvati, the boatwoman with a scar who used to sit in her verandah in a large mansion once upon a time and wait, every night, for a boatman’s songs; there is Ramdhan, the professional storyteller who was once a river rider who lost his lady love and silver boat to the treachery of a former friend; there is Raju, the autistic child; there is Paul the American banker who is looking for some sign of his estranged father who had travelled these parts years ago; and finally, there is the ashram of the devadasis with the wise young nun, Raag. Asananda gets implicated into their karmas by receiving their stories. As the quest deepens, he meets two Buddhist bhikshus on a quest of their own—they are looking for the Lost Path of Buddha. As the knots of the multiple stories begin to unravel, the threads come together in a dazzling warp and weft—leading onto the climax.

Given the story-leading-onto-story structure of the narrative, perhaps it is only natural that towards the end, when the pattern on the fabric seems to have emerged already, the ending seems a little underwhelming. That is my only criticism of a book which is remarkable for its great erudition worn lightly and for some of the original perspectives it offers. I have never encountered elsewhere the theory that what we call the Yeti, the Great Ape who lives in the mountains (‘covered with silver-blue fur, on which little diamonds of frost glittered in the cold northern sun’) is but Hanuman, one of the avatars of Shiva and an immortal. Yet, when laid out in Etteth’s story, it seems so appropriate. Neither had I encountered the concept of the ‘small gods’ who protect us, daily, in our minor endeavours. Drawing from sources as diverse as the Puranas, European mythology, Aghora and the Jataka tales, The Book of Shiva is perfect for a reflective day or week or year. And its vivid canvas might even get you to follow Asananda’s Himalayan trails or visit the Kerala temples of his childhood.