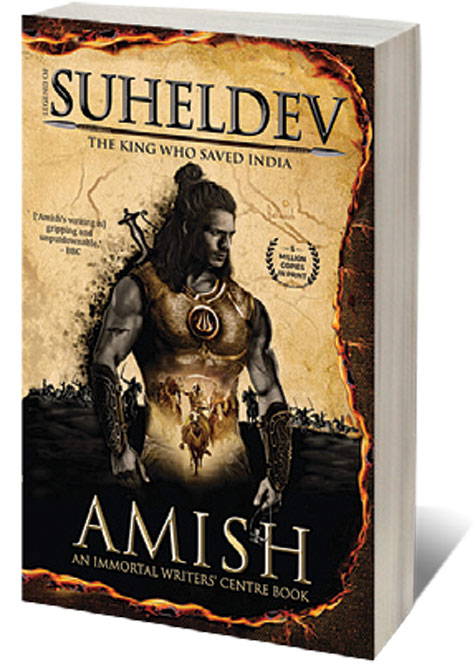 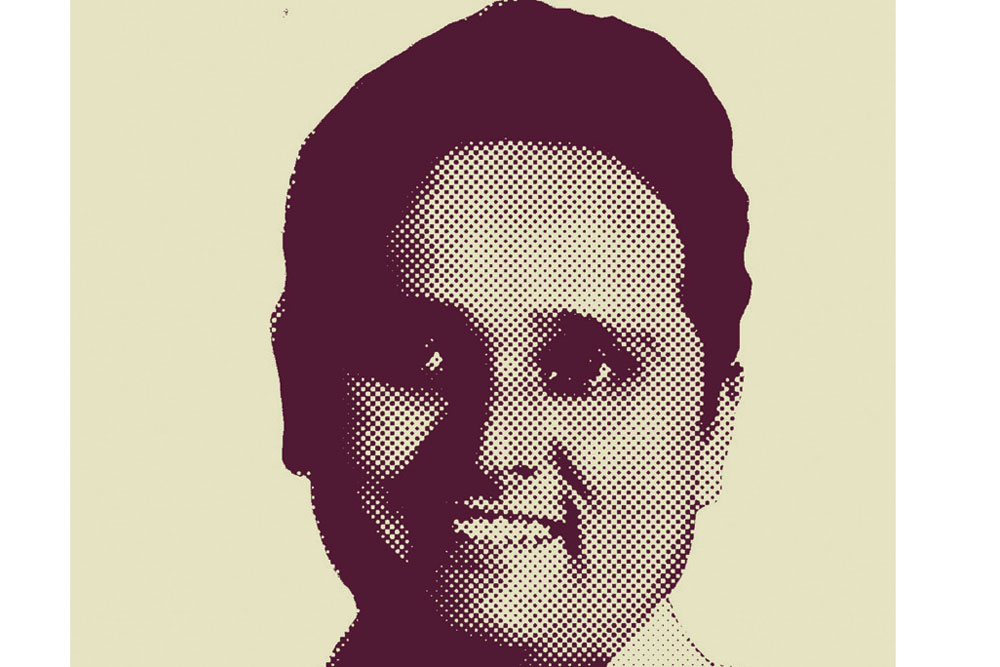 
LEGEND OF SUHELDEV: The King Who Saved India is Amish’s best book yet. I say this after having read his entire Shiva trilogy and the ongoing Ram Chandra series. It is gripping from the first chapter and leaves you with a fulfilling climax as well as gasping for more at the last. I had to try hard to read it slowly, enjoy the atmosphere, the characters, the situations, the issues. But I failed: the pace Amish has set in his seventh novel is faster than the horses his heroes ride on.

As in all his books, the theme Amish deals with moves in parallel to the plots he devises. This time it is the challenge of harmonising Islam with India, differentiating the barbaric Turkic conquerors from Indian Muslims. This, Amish contends, is important for the unity of India. Nobody could defeat this diverse subcontinent when it was united. What Amish is talking about is the division between patriotism and religion and presenting an argument through the medium of fiction to remove the discords between choosing the Muslim or the Indian identities. Suheldev’s valour is not merely in fighting Mahmud of Gazni and his general Maqsud; his bravery is equally in the psychological domains as he attempts to unite India, using politics and patriotism as his left and right arms. In this book, Amish dances with valour, religion and patriotism.

Right from the first chapter that sets the foundations of the plot—the conquest of India, the barbarity against Hindu religion, the sacrifice as an offering to Shiva—to the last, there is not a single wasted word, sentence or paragraph. No character is redundant: Toshani or Govardhan, Abdul or Aslan, Vrishabh or Ajitpal. Each of them is unique. So well sketched are they that I find it difficult to pull out one over another. Diversified across caste, religion and gender, all are united by Suheldev as leader and a greater objective of love for India, humanity and the eternal. They sing in union, yet stand out with their individual notes.

But it’s not as if it is all a harmonious journey. Despite the loot and rape, killing and plunder that the Turkic hordes unleash time and again, Amish also showcases an India fragmented by petty interests, cheated by its own, enfeebled by the unfit. Divided by fear, conjoined by greed, kings become ceremonial, effectively enslaving their own kingdoms, their people and above all, relinquishing their dharma for survival. Nobody typifies this better than Ajitpal. He invites contempt like no other character: small, greedy, fearful, disgusting—he is the epitome of an undeserving inheritor. It is this consolidation of tamas that Suheldev, the ruler of Shrasvati (Bahraich) attempts to end with a rajasic spirit. We see several Ajitpals in modern India too.

Busy with the Ram Chandra series, Amish is seeing his literary aspirations soars higher than his capacity to write. This book, therefore, comes from Amish’s ‘Writer Centre’, where he gives the broad story and research materials to a team of writers with whom he works. They write the first draft, which Amish completes. We don’t know who the writers of Suheldev are—they choose to remain anonymous—but a word of appreciation is due to them. As with all his books, Amish gives a hint of the next, the ‘long story’ of how Emperor Chola engineered the death of Mahmud.

All through Amish delivers a visual imagery that’s clear, consistent and cogent. Suheldev is a book ready to be filmed or serialised. Without doubt, the adventure, the history and the treatment will cart this book to the top of the charts. But it is really Amish’s exposition into the age and the time of this forgotten hero that makes for essential reading. I didn’t know about Suheldev until I read this book. This is a sad and criminal comment on the way heroes from India’s history have been erased by vested interests within—the Ajitpals of modern India. School and college syllabi must include Suheldev. For the sake of India that he loves and writes about, that chapter must be written by Amish.