Do we read too much biographical detail into novels? 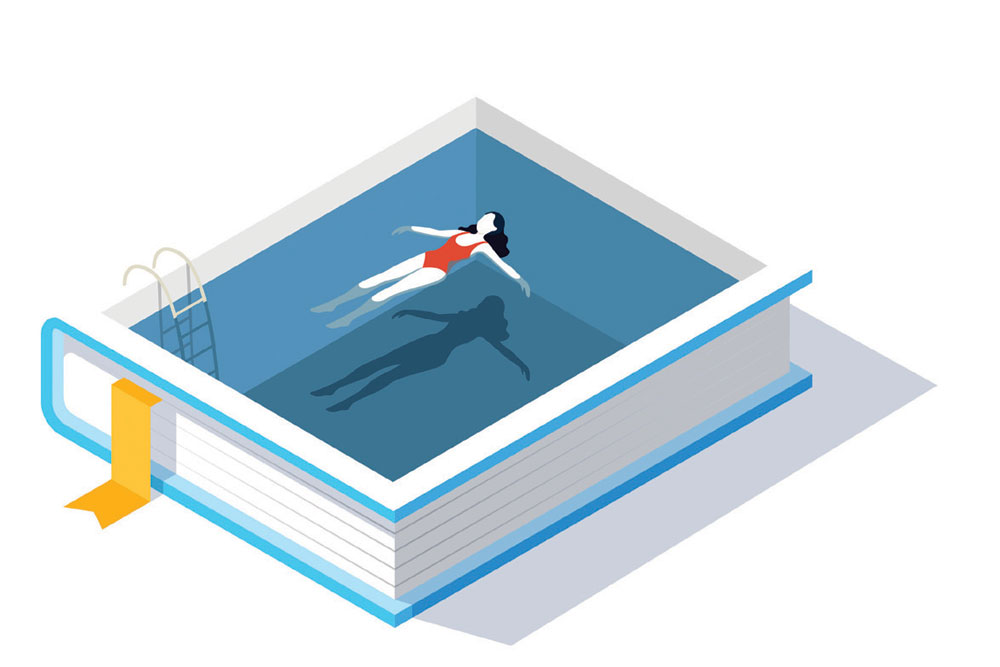 
TWO NEW BOOKS, solid in their primary endeavours, in a quiet way nudge the reader to also think about ways in which writers’ biographies influence readings of their work. The Penguin Book of Feminist Writing was always going to be on my reading list, and I am still making my way through it. Its editor, Hannah Dawson, has a vast sampling, setting the reader on their way with an introduction to the many waves of feminism. She also provides a clear understanding about why feminism matters, and why it is so important that we recognise “sexism as structural”.

But I was curious too about a (perhaps minor) aspect of the anthology highlighted in a recent review. Dawson, a historian of ideas at King’s College London, decided to dispense with biographies of the authors whose work is collected. “A woman writing struggles not to be reduced to her life,” says Dawson. “When she writes about something other than herself, she is asked ‘is this about you’? And when she does write about herself, her work is read as small, domestic, narcissistic.” As an introduction to the writers, then, she keeps the information limited to birth and death (“Pandita Ramabai Sarasvati: Born 1858, Karnataka, India/ Died 1922, Bombay Presidency, India”). She prefers to let the writers “do the talking”.

In a piece titled ‘Autobiography and the Novel’ in Languages of Truth: Essays 2003-2020, Salman Rushdie invites the reader to consider the title pages of some of the most well-known novels from the 18th century: Robinson Crusoe, Gulliver’s Travels and Tristram Shandy. The novels are described vividly, the printing details given, but there is no mention of the authors. Rushdie approves, at least to long for a time when writers did not have to field that inevitable question about a novel, “How autobiographical is it?” It is not as if he has not written about his life, he concedes, but the problem is that so much of his life story is known that “readers of a certain kind” try to “decode” his novels in the light of what they think they know. You could say, the readers presume to do the talking. 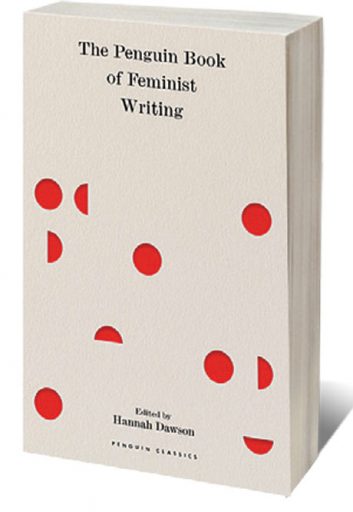 As someone who opens an anthology with a quick scan of the biographical sketches of writers included, I wish editors would more often go the path of Jhumpa Lahiri, who wrote full-page appreciations in The Penguin Book of Italian Short Stories. (Introducing Grazia Deledda, for instance, in addition to biographical detail, Lahiri says, “Deledda writes as Rembrandt painted.”) But I do see the point — maybe more readily than I would have if I hadn’t been conditioned by Italian writer Elena Ferrante’s patient explanations of why she prefers to remain behind a pseudonym, even as her novels, including the Neapolitan quartet, find ever more readers worldwide.

In notes, letters and interviews collected in Frantumaglia: A Writer’s Journey (English translation, 2016), she says: “I believe that books, once they are written, have no need of their authors. If they have something to say, they will sooner or later find readers; if not, they won’t.” Her resolve hasn’t stopped speculation about her identity. Equally, it has made her readers protective of her identity, so that a few years ago many of them stared down a journalist’s scoop in going through financial details of an Italian couple to “unmask” who he contended was the real-life Ferrante. We thrilled in the gossip, but in time filtered it out of our minds while reading her books. (It helped that the “unmasked” person was an upright literary figure we felt sympathetic towards.)

To appreciate Ferrante’s novels, we reckon, is not just to respect her plea for remaining off-stage — it is to walk through her reasons for requesting so. In an interview given in 2002, she talks about the human instinct towards “falsehood” as a means of self-preservation. But: “…when one writes one must never lie. In literary fiction you have to be sincere to the point where it’s unbearable, where you suffer the emptiness of the pages. It seems likely that making a clear separation between what we are in life and what we are when we write helps keep self-censorship at bay.”
The debate will continue.