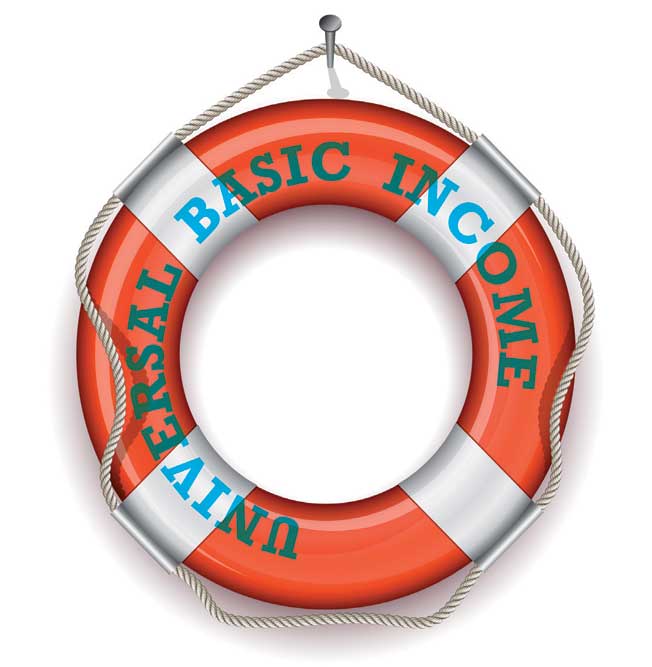 NOBODY THINKS OF jobs—or the lack thereof—as a fiery fuse hissing along to blow up the economy. India is always short of them. That’s a given. As a crisis, it’s not terribly spectacular, evoking the glub glub glub of going under rather than the kaboom of a blast. Yet, it calls for urgency in both analysis and action, argues Raghavan Jagannathan, a senior journalist whose The Jobs Crisis in India offers an easy-to- grasp lifebuoy to keep people afloat.

The severity of Indian joblessness has been in dispute. This book examines various datasets and definitions of employment to explain why it’s such a big muddle, allowing one to contend that anything from 2 per cent to over a tenth (even upto half ) of India’s workforce is in dire need of rescue. Statistics apart, what’s grim is only getting grimmer, warns Jagannathan: jobs are scarce and getting scarcer. Economic forces are to blame. ‘The real problem of jobs,’ he writes, ‘lies in the interplay of two surpluses—excess capital and excess labour.’ While extra money in the West funds new tools of technology that turn manual tasks redundant, he elaborates, capitalists even in labour-surplus India prefer machines over hires who can’t be fired. Automation creates its own jobs, of course, but it’s happening too fast for most people to keep up, leaving the unskilled with unstable jobs that pay little. The obvious upshot: a glaring gap between huffing workers puffing themselves to exhaustion and high-flying executives pushing the scales of exorbitance. Less visible is the impact of that trend on the economy: it needs to expand faster and faster every year to yield the same number of jobs.

If state intervention is to play saviour, Jagannathan reckons, it would need to show better results. Since 2014, the Modi Government has gone about trying to endow millions of Indians with new skills to apply for jobs, enlist vast numbers of have-nots for Mudra loans to employ themselves, and encourage thousands of better-off folk to get their own startups going. The author sounds optimistic about the self-initiative part but sceptical of the Centre’s statist approach. Its skills agenda, he says in an especially discerning assessment, ‘harks back to a Soviet-era kind of top-down goal-setting [system].’

What India needs are reforms that address the underlying market forces at work: ‘The bias in favour of capital needs to be levelled…’ As for the other surplus, he suggests that ‘toxic labour laws’ be eased to allow layoffs and incentivise employers to hire liberally. In the short-term, however, this risks a shift so painful that it would take extraordinary political courage to effect.

What could yet set the stage for it, though, is a safety buoy in the form of a Universal Basic Income, a small sum given by the state to every single adult, and Jagannathan does a fine job of citing India’s Economic Survey 2016-17 in support of the idea: ‘[It] promotes many of the basic values of a society which respects all individuals as free and equal. It promotes liberty because it is anti-paternalistic, opens up the possibility of flexibility in labour markets. It promotes equality by reducing poverty. It promotes efficiency by reducing waste in government transfers. And it could, under some circumstances, even promote greater productivity.’ Above all, it empowers rather than subjugates the poor: ‘An unconditional cash transfer treats them as agents, not subjects.’ Assuring everyone a slice of the country’s Budget may look utterly unaffordable, but with Indians all so vulnerable to the vagaries of the world, it’s a proposal that Delhi would do well to adopt some day.

High or low, berozgaari is bad. And India needs to forge a new deal with its citizens before it’s too late.