The web between humans and the natural world 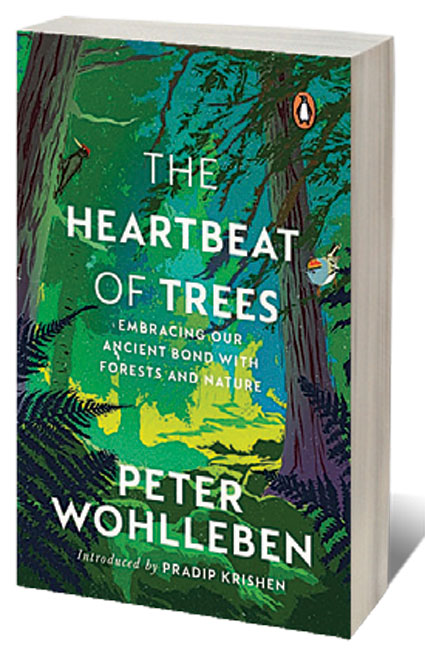 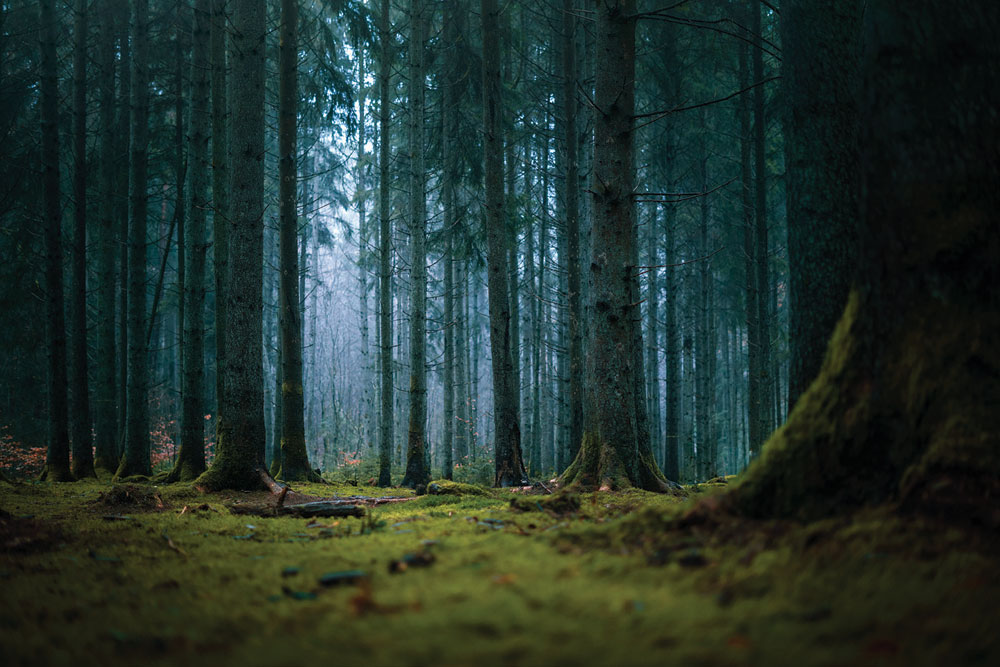 
PETER WOHLLEBEN’S 2016 book, The Hidden Lives of Trees, was a runaway success and The Heartbeat of Trees further examines these great living creatures, their habitats (forests) and our interactions with them. Wohlleben for the most part, sticks to European trees (especially conifers, pines, oak, spruce and beeches) and forests—particularly in Germany where he worked as a forester for many years. There is no mention of the hot, teeming, fetid tropical rainforests we are more used to reading about, or the trees that grow in them. By his own admission, most of the forests in Germany are really plantation forests, where trees are grown in orderly rows and according to strict management plans.

Wohlleben starts off by giving us a better rating of our senses than we normally do ourselves. We may not see as well as an eagle, but our eyes are good enough for what they’re required for and so are our other senses—touch, feel, hearing, and that amorphous ‘sixth sense’. All we need to do to sharpen them is to observe more carefully, listen harder and focus. It is only then we can truly appreciate how marvellous trees are.

Some of the revelations are truly astonishing: It is possible, that trees can see: Leaves have a transparent coating of cuticle which may function as lenses. In an experiment, a vine mimicked the leaves of the plants it grew on, it even did so with a plastic plant. They can feel too—stroking a plant will make it grow slower. They can hear: not perhaps a classical orchestra, but certainly the sound of running water underground—which their roots will stretch towards. As for the ‘heartbeat’ of trees, well it appears they have something akin to that too—albeit a very, very slow one. Using lasers for precise measurements scientists discovered that leaves and branches ‘rose and fell’ every three or four hours—like one would like to imagine, a human chest does when you breathe in and out! Was this how water was pumped up massive trees into the leaves—by the contraction and expansion of the tree’s bark? (Other theories, like osmosis, have apparently fallen by the wayside) .

Then, there’s the kicker: can plants feel pain? Experiments have shown that when subject to injury, plants too produce the same chemicals that animals do to suppress pain, ie pain killers. Why would they if they didn’t experience pain? A tree which has huge boughs lopped off—may go into shock from the injury and die from subsequent infection brought on by bacteria invading the wound, to say nothing of the pain it might have experienced.

But if trees and plants feel pain, then Wohlleben says it puts our (and especially, I would imagine vegetarians’) relationship with them on a rather vexatious plane: one which could cause disquiet—or rolling-eyed disbelief by sceptics. He admits that a lot of unintentional damage to such claims was done by the book, The Secret Life of Plants (1973), by Christopher Tompkins and Peter Bird, which made such claims without proper scientific reiteration.

Other aspects discussed revolve around our relationship with trees in economies, (the timber industry—clear felling, plantations and forestry), the whole carbon sequestering and emissions debate and our increasing alienation from nature. Children, he maintains, still hold the key—let them loose in a forest, do not impose timelines on them while on nature walks—and they will instinctively ‘bond’ with nature, hands and faces mud-covered albeit!

Wohlleben writes in a staid, matter-of-fact manner, with little emotion on display. There are extensive references at the end, which you could check out especially if the book has made you realise that the mass felling of trees (for egoistical projects) is nothing but mass murder.