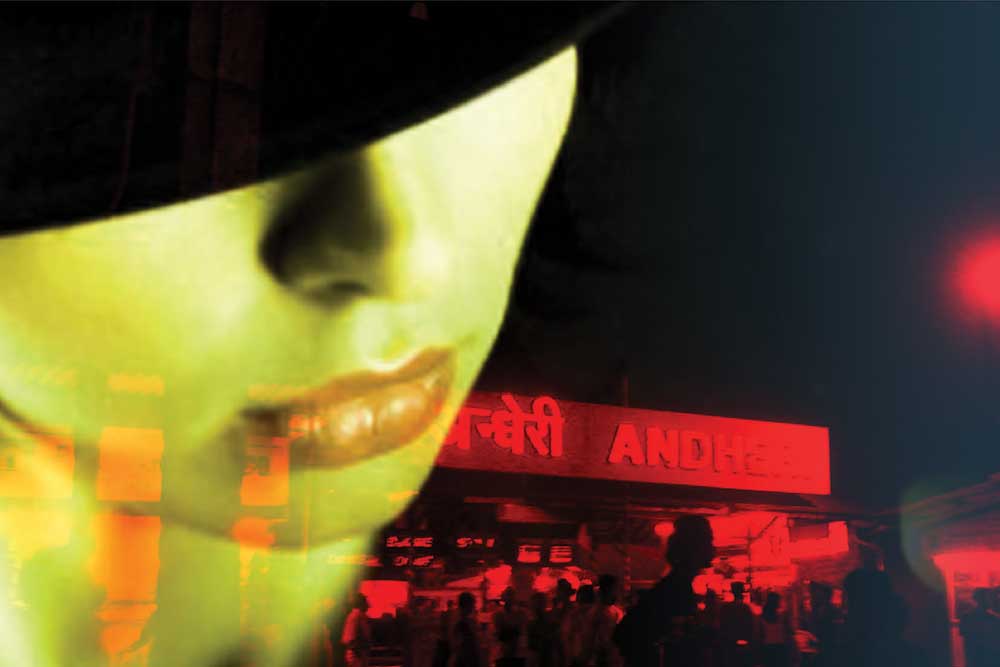 PRIVATE INVESTIGATOR Sudha Gupta is a busy person— all sorts of clients tend to seek her out and she also assists the police, and in this slim book she works on half a dozen different cases in three separate tales: As the Day Darkens, A Meeting on the Andheri Overbridge and The Paperboat Maker. Children have disappeared, a husband is up to something shady at night, and an elderly woman’s family thinks she is insane just because she seeks liberty, and so on.

The story that really stands out is The Paperboat Maker, in which two separate investigations merge in a somewhat strained coincidence but nevertheless result in a compelling narrative. It takes us to Dharavi where a prospective bridegroom has to be investigated—he is seriously into poetry, runs a children’s library, politely washes his own plate after eating, and is generally too good to be true. But his mother is a widow who gave birth to a child long after her husband died, so the family’s character has been in doubt. Could the son be a homosexual, one wonders, or perhaps even a paedophile?

Sudha’s career started with a habit of spying on school friends, and, later in life, a meeting with a famous detective who became her mentor decided it for her. She operates out of her home with the help of her young, tech-savvy secretary Stella, and a cook, Chellammal, who keeps the snacks and cinnamon tea flowing. Sudha isn’t your typical cinematic private eye—she carries no revolver, drinks no cocktails, kicks no ass and doesn’t wear high heels. Instead she is a lay psychiatrist, social worker and public trouble-shooter all rolled into one.

The blurbs on the cover of this collection claim that Sudha is a desi Miss Marple or the Indian equivalent of Mma Ramotswe (of The No. 1 Ladies Detective Agency fame). Neither parallel is quite correct. There is nothing of Agatha Christie’s page-turning quality, nor of Alexander McCall Smith’s entertaining jocosity.

The Mma Ramotswe comparison is even somewhat ironic since McCall Smith once told me that he was himself influenced by an Indian writer—namely, RK Narayan. And though McCall Smith’s prose occasionally brings to mind that of Narayan’s masterful fiction (and that flair for creating memorable characters), Ambai’s unfortunately doesn’t. Her style is ambling instead of taut, she favours chatty explanations of what is going on instead of intensifying the few potentially dramatic scenes. Besides, the dialogues are clunky and unnatural, as you will notice from this brief exchange:

‘My God, that’s really shocking!’
‘Govind, my blood is boiling.’ ‘Didi, I too feel the same way.’

However, Ambai’s objective appears to be to use the genre as a vehicle of social enquiry, and in that she excels. At the core of this book lies a refreshing sense of compassion which comes as a relief after one has been reading and reviewing too many serial killer thrillers by new Indian writers who seem to revel in brutality, gore and sadism.

In fact, Ambai’s stories are a clear throwback to an earlier tradition of detective fiction—referenced in the text itself, for example, are Erle Stanley Gardner, Arthur Conan Doyle and Georges Simenon. These authors belonged to a time when the underworld was depicted as a gentler place and in which deaths, and other heinous things, were neat and mostly took place off-screen, as they do here.

Looking at it in that way, these stories do then, after all, appear to be slightly related to both Christie and McCall Smith. I had in fact for long wondered why nobody thought of writing Indian detective fiction in the gentle vein of the globally bestselling No. 1 Ladies Detective Agency, but it turns out that Ambai has already been going in that direction, but in Tamil. Further, the affectionate and able translation by Gita Subramanian reads really well, peppered as it is with Indianisms that add a nice flavour to the text.