Why Indian politicians are bad memoirists. An underdeveloped genre and the greater publishing possibilities it offers 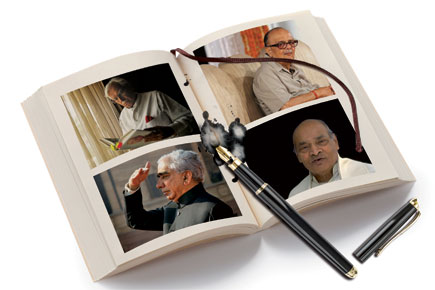 Why Indian politicians are bad memoirists. An underdeveloped genre and the greater publishing possibilities it offers


“How’s the book coming along?”
“Magnificently, my dear. Splendidly. I had no notion writing was so easy. The stuff just pours out.”

This conversation between a man writing his memoirs and a woman intent on persuading him to leave out certain elements appears in PG Wodehouse’s 1929 comic caper Summer Lightning—but it sounds a lot like the kind of back and forth that went on between Congress President Sonia Gandhi and her former External Affairs Minister Natwar Singh when she paid him a visit one day in May, along with ‘her charming daughter’ (as Singh refers to her in his epilogue). It fits in perfectly with the current political imbroglio, as does the plot: the Honourable Galahad Threepwood, after a long and picaresque career, is threatening to write his memoirs, and Lady Constance, his very proper sister, is anxious to stem the flow of his poison pen.

When former American Vice President Dick Cheney wrote his memoir, In My Time, in 2011, he said, with barely contained glee, that the book was “gonna have heads exploding all over Washington”. Singh’s memoir One Life Is Not Enough can be said to have had a similar effect on heads all over Delhi. Members of Congress have said that the book has left them with an unpleasant taste, Sonia Gandhi has promised retribution with her own version of events in (newly) proposed memoirs. Singh, a brave man used to Walking with Lions (his previous work, out last year), is undeterred; he’s already promised a sequel, full of even more disclosures.

The doorstopper of a book is flying off the shelves, though all the juicy excerpts and soundbytes are already freely floating about. When it comes right down to it, the book ends up reaffirming to the general public what it has long suspected: that Sonia Gandhi is ‘Machiavellian’, ‘vicious’ and ‘venomous’. To give him credit, he does display a colourful turn of phrase—Rajiv Gandhi depends on ‘a team of ignoramuses with inflated egos’ and Singh himself faces ‘verbal terrorism’—though the prose can crumble into mawkishness; when Rajiv Gandhi dies, ‘the scenery collapsed’ and ‘the spring went out of Sonia’s life’.

However, to quibble with the prose seems irrelevant; Singh’s book will be remembered not for its writing, but for being the first of its kind. Pradip K Datta, professor of political science at Delhi University, calls it “an emerging genre of serve and tell, where political memoirs work as political instruments. At best these are written to cause public scandals and [sell]. By themselves these books are not interesting or important to understand the inner circles of power.”

People can’t seem to stop publishing or buying them. HarperCollins will release the memoirs of Daman Singh, the daughter of Manmohan Singh, this month, intended to set the record straight on the much-reviled ex-PM. Coming up, Vinod Rai’s account of his days as the most news-worthy Comptroller and Auditor General and Jagdish Tytler’s My Tears Are Real, his version of Delhi’s 1984 riots.

Political memoirs most often are meant to stir controversy, settle scores and cast the author in the role of heroic saviour (Tony Blair checked off all these boxes in 2010 with his blandly titled memoirs, A Journey) —but not in India. Indian politicians have been loath to share their secrets. There have been sensational political biographies: more recently, Joseph Lelyveld’s biography of Mahatma Gandhi, Great Soul: Mahatma Gandhi and his Struggle With India (2011), which raised questions about his sexuality, and Javier Moro’s fictionalised biography of Sonia Gandhi, El SariRojo (‘The Red Sari’, published in 2010), both tellingly not written by Indians. Sanjaya Baru’s account of his days as media adviser to former Prime Minister Manmohan Singh, The Accidental Prime Minister, which came along this year in the middle of election season, was the first book to pander to the new way we consume politics in India, which we find nearly as riveting as reality television. Baru claimed to have revealed only “50 per cent” of what he knew, but even then his book sold 70,000 copies according to its publisher Penguin Books India. The book was easier to dismiss for the Congress party as it came from someone at the second rung of power; much like Jawaharlal Nehru’s secretary MO Mathai’s controversial Reminisces of the Nehru Age (1978).

Natwar Singh, however, writes from the frontlines. As former Aleph publisher Ravi Singh says, “There is very little information about how politics works in India, and a lot of curiosity. I’d still value a halfway decent memoir by a genuine mover and shaker. Bit players don’t write very interesting political memoirs. Their agendas are usually too small.”

When secrets are dished out, the impact can be big. BJP leader LK Advani’s memoirs My Country, My Life (2008), where he delved into the Emergency, Ayodhya and the Rath Yatra, was in the news this year for the part where Advani confessed to have supported Operation Bluestar.

Yet, the tradition of political memoirs in India falls very much into the tedious tomes category. Take the case of former Home Minister Shivraj Patil’s memoir Odyssey of My Life, out last month, which along with Reminisces and Reflections (1996) could serve as a prescription for sleep disorders. The new book could have been his chance to come clean about 26/ 11, but he chose the tested path of sycophancy.

Patil is said to have been cautioned by Jaswant Singh’s experience; his book Jinnah: India-Partition-Independence (2009), with its controversial reading of Pakistan’s founder, led to his expulsion from the BJP. In his memoirs, A Call to Honour: In Service of Emergent India (2006), Singh wrote about the dilemma that confronted the state during the Kandahar hijacking.

Arjun Singh’s A Grain of Sand in the Ocean of Time (2012), published posthumously, also proved the time-tested fact that Indian politicians take their secrets to their graves. A Big Reveal on the Gandhi family was expected, but Singh settled for expressing his bitterness for former PM Narasimha Rao. Rao himself wrote a much more engrossing account in The Insider, his 1998 autobiography masquerading as a novel.

As journalist and biographer Rasheed Kidwai says, “Most autobiographies by Indian politicians have been economical with the truth.” He is the author of the sanitised and flattering version of Sonia Gandhi’s life, Sonia: A Biography (2003), but he does not see the irony of pointing out weaknesses in other accounts. Natwar Singh’s book, he says, “… displays traces of bitterness”, while acknowledging that: “… he is within his rights. And the book could be a valuable source of information.” Importantly, Kidwai indicates that there are many in the Congress who could set the record straight: Salman Khurshid, Mani Shankar Aiyar and Jairam Ramesh.

After the success of Baru and Singh’s books, publishers are taking note of this genre. “There has always been a tradition of books that look back at historical figures, Gandhi, Nehru, Jinnah, but what is changing is the need to tell recent history,” says VK Karthika, publisher of HarperCollins India. “As if there is a need for course correction, to record the here and now, rather than wait to be judged by history. ”

Chiki Sarkar, publisher of Penguin Books India, which brought out Sanjaya Baru’s book, says that publishers are always looking for “the ability and the will of the author to be honest. Most people don’t want to tell the truth.” But, as Sigmund Freud, who’d scoffed at the idea of ever writing his memoirs, said: “What makes all autobiographies worthless is, after all, their mendacity.” 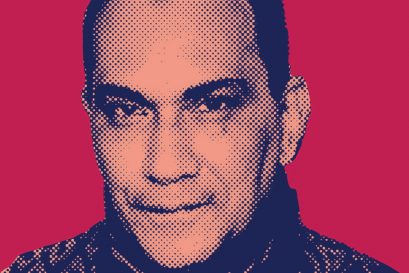 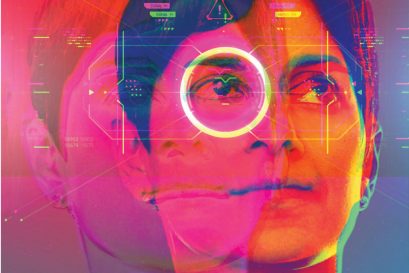 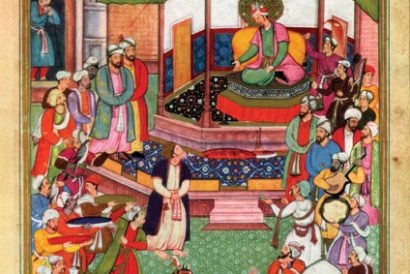