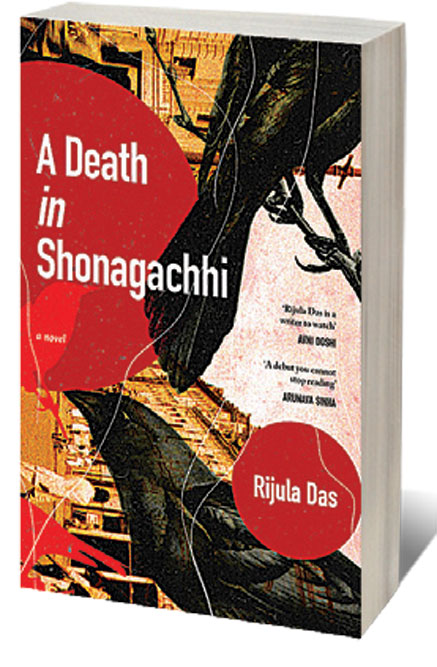 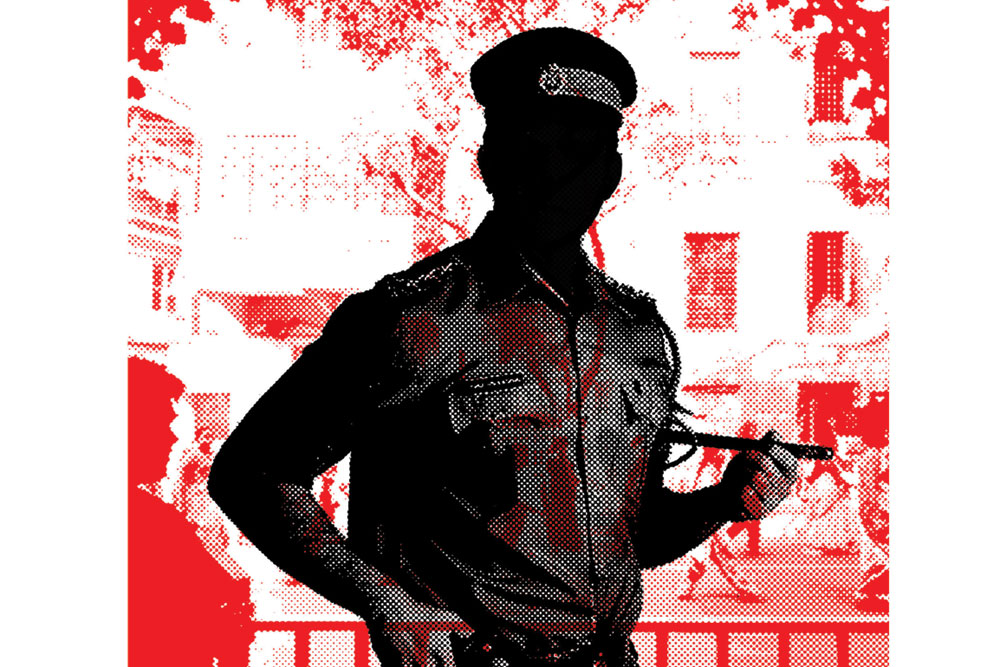 
AMERICAN NOVELIST ELMORE Leonard offered a piece of advice to new authors setting out to write their first book. “If it sounds like writing, I rewrite it”. If only Rijula Das had taken these words to heart, her debut effort A Death in Shonagachhi—named after Calcutta’s storied and sprawling red-light district—might have turned out much better. As such, the book, which tries to be too many things all at once—police procedural, love story and sociological treatise—and falls short due to the author’s penchant for writing entire chapters of meandering prose that gum up what could have been a gripping piece of red-light noir.

The tale has all the ingredients for a roaring yarn—a brutal killing, feckless cops, an ambitious prostitute, a pimp on the make, the John who dreams of literary greatness, a depraved godman, the crusading activist and even a Russian escort—yet we are seldom invested enough to want to know what happens to them. Character is destiny, yet these characters, promising as they are, wallow in quagmires that have little bearing on the narrative. Sensitivity is the bromide most often used to justify such indulgences, but what they evoked in this reader is ennui not empathy.

Tilu Shau, a frequent customer at the brothel where a beautiful worker is murdered, yearns for the luscious Lalee, who in turn longs for a life in the glittering city that lies outside the confines of Shonagachhi.

The author finds surer footing in the sections where she explores the motivations of an activist group, the sex workers collective, set up to rescue and rehabilitate girls who are trapped in the flesh trade. While reading those parts, I asked myself, as I have done many times before, is activism simply a function of narcissism masquerading as moral superiority? Are these women really better off in pickling and sewing warehouses? What if they decide they don’t wish to be “rescued” and would rather continue as sex workers, but with more robust protections and with state sanction so they are not at the mercy of brokers and middlemen? Do they have their own agency or is it bestowed upon them by green tea swilling, Coltrane-spinning Berkeley graduates?

It is the fashion for graduates of MFA programmes to say that story is secondary to character and plot can be jettisoned in favour of “atmosphere” but unless one has spent one’s best years servicing the needs and desires of hungry men in the bowels of hell, one had better concoct a ripping tale that cuts straight to the bone, or one shouldn’t bother writing at all.

The author, however, succeeds—where it is most important in today’s literary ecosystem—to conjure up the type of characters that one is supposed to care about. Even if they do little but half-heartedly perform the roles assigned to them, the critics and award panels, largely composed of experts on atmosphere and faux sensitivity, will gleefully lap it up.

In closing, let me say that Das is a writer with a formidable command over the language and a sharp eye for detail (she is the winner of Tata Literature Live First Book award, 2021) that could be honed as a literary weapon to inflict serious damage if she is able to transcend academic tropes about what “good writing” ought to sound like.

Which brings me to the most useful tip I have come across, once again from Elmore Leonard: “Try to leave out the part that readers tend to skip”.