Putting Tibet Back in Focus 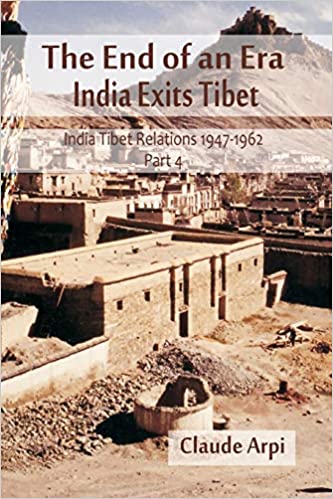 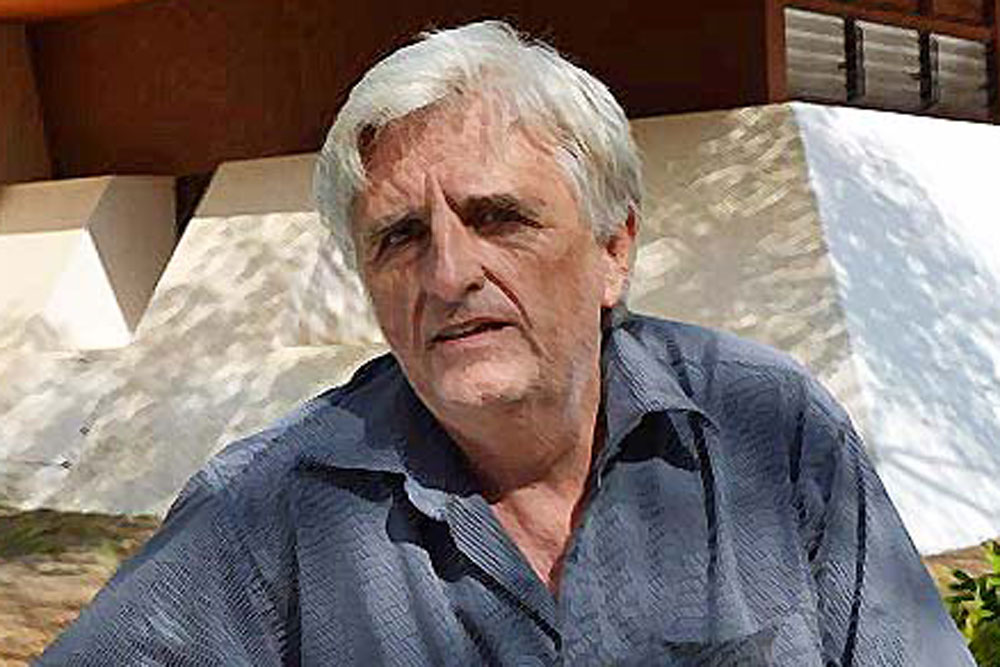 
Relations that India and China have with Tibet form the foundation of India – China relations. Even though the current narratives of these relations begin by quoting centuries of friendly relations between these ancient civilisations, actually it began from 1950, when Chinese occupation of Tibet began, and India and China came to be neighbours. Official records of interaction between India and China from 1950 to 1962 and India’s Tibet policy during this period have remained concealed from not only the Indian public, but also policy makers, since then.

Claude Arpi has done a yeoman’s work in ferreting out documents and interviewing experts to bring out four volumes on India – Tibet relations from 1947 to 1962, which brings a lot of clarity in understanding India – China relation, which is firmly rooted on their relations with Tibet. The fourth volume of ‘The End of an Era: India Exits Tibet’, brings out how India lost a friendly Tibet and gained a hostile China on her northern borders, during the years 1958 to 1962. Arpi has cited a large number of primary sources to clearly show how the Indian Government did not pay heed to the situation in Tibet, thereby leading to the India – China war of 1962 and closure of the Indian Consulate in Lhasa. Many books have been written on the subject but Arpi brings in greater clarity by analyzing the correspondence and activities of the Indian Consul Generals in Lhasa and how Indian establishment chose to disregard those, thereby getting surprised by the PLA in 1962. Details of the talks between the Indian Charge d’ Affaires in Beijing and a senior Chinese diplomat in 1962 corroborates the fact.

It is widely known that up to the start of 1962 war, BN Mullick assured Nehru that China would never attack India and Menon assured the armed forces that even if there is a war, he will win it diplomatically. Arpi has thrown light on these fallacies using documents, which are currently in public domain. Few surprising facts are as follows:

– There was intense militarization of Tibet from 1957. Indian Consul Generals at Lhasa had provided accurate details of these to Indian government, even to the extent of trenches being dug at Rutok and a big logistic hub being established at Nagchuka.

– PLA Fourth Army commanded by Gen Su Chiang was located at Tsaidam and had sixty-seven Russian instructors attached to them.

Border negotiation with China is another area where our policy makers seem to have faltered. A boundary commission comprising Chinese and Tibetan officials, accompanied by PLA were visiting the border areas and collecting evidence from 1957 onwards, to prepare their claims. India apparently did not take it so seriously. While negotiations were on for Bara Hoti, in 1958, the Foreign Secretary said that India should ask China, “first to indicate more precisely where according to them the international border lies. Surely they should be able to do so if their claims are genuine.” Indian bureaucrats did not realise that there is nothing genuine regarding Chinese claims. Even now, Indian media’s insistence on defining the Chinese LAC and reluctance of the bureaucracy to clarify the issue, shows that the situation has not improved.

During the 1962 war, many Indian soldiers were taken prisoner by China. The plight of these prisoners and the steps taken or not taken by Indian government was not made known to the public, rendering their sacrifices to be forgotten. Arpi has worked hard to collect evidence by interviewing people with firsthand knowledge of the events and finding documents to substantiate the same. Our understanding of the 1962 war will be incomplete without knowing the facts, known only to these brave soldiers.

Experts on the India–China boundary question, generally refer to the lines drawn by the British and China. Centuries of trade and religious interactions between India and Tibet have a different story to tell. British made compromises to suit their commercial interests, China drew lines to suit their hegemonic interests and post 1947 Indian government signed treaties to exhibit statesmanship. All of them kept Tibet out of it. Very few scholars like Claude Arpi have delved into the history of India–China boundary, giving importance to the history and views of the people actually living along the boundary.

The book, published by Vij Books India Pvt Ltd, New Delhi, is a highly recommended read for anyone interested in knowing the facts regarding India–China boundary issue.