Where institutional cruelty is the norm 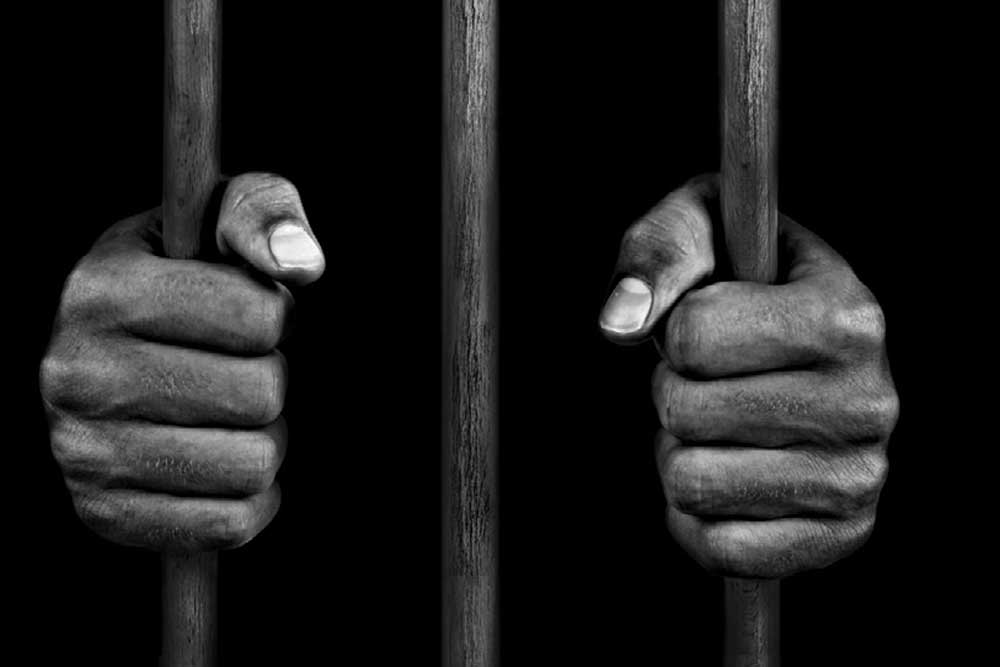 WHAT ARE THE chances of an English heterosexual White man, engaged in a white-collar job, running into trouble with the Indian criminal justice system and worse, getting wrongly thrown behind bars? Unusual as it might be, none of these obvious markers of privileges could come to the immediate rescue of 54-year-old James Tooley, a British professor, who had a rough encounter with the system for over four months on a visit to India in the summer of 2014. Tooley, a professor of education policy at the University of Newcastle, also known to be a champion of low-cost private schools across South Asia and Africa, was harassed, jailed, and made to suffer indignities, before he managed to leave the country. Later, on his return to the UK, he captured this pitiless confrontation with the system in a searing memoir, Comeuppance.

Tooley’s week-long stay in Cherlapally Central Jail in Hyderabad, his struggle to manoeuvre through the judicial system and his becoming a ‘non-person’ is a story not too different from what over 400,000 people who get incarcerated in India every year might want to tell. Unlike him, these prisoners, who represent the most disadvantaged of groups, have no access to justice and Tooley is aware of this stark reality.

The National Crime Records Bureau tells us how the prisons of India are overpopulated with Dalits, Adivasis and Muslims, who do not have the wherewithal to fight this cruel system. Their stories seldom make it to the public domain, and when they do, it is mostly based on hearsay. Their tales are transient, sensationalised or sanitised and fail to address institutional accountability. Through his captivating narrative, Tooley familiarises readers with the prison structure and realities of a neglected and reviled group of people stuck in prison—may be for their crimes, but often due to systemic flaws.

Whether guilty or in prison because of infirmities of the system, imprisonment has an irreversible effect on the lives of prisoners and their families. Tooley’s experience, much shorter than most inmates, impacted his life and his relationship with India, which he had frequently visited for over two decades. He begins the book on a happy note, describing his meeting with his niece and his long-standing Indian girlfriend Sara, and slowly moves to the horrors of the judicial system.

While recounting the extreme living conditions, lack of medical care or legal support and the violence that is meted out, Tooley takes the reader to the darkest spots of India’s criminal justice system, which has no empathy for the lives under its control. He tells us that prison authorities are dictatorial and judges are heartless. But somewhere in the book, Tooley also tends to confuse who his real enemies are. Instead of focusing on the feudal, colonial structure, he sometimes disproportionately obsesses over the roles played by a few individuals who are mere spokes in a large wheel. You are left wondering if one Mrs Mantri—a single mother and the woman officer handling his case—is ‘the villain’ of the system, rather than the state per se.

Media narratives around prisoners have always perpetuated the notion of the ‘good’ and ‘bad’ citizen. While affording disproportionate attention to the victims of crime, they fail to capture an inmate’s victimisation. Comeuppance inverts the notion. Tooley introduces the reader to both foreign and local inmates, the uniqueness of their problems and the unimaginative methods adopted by the system to address them. He questions the hostile public opinion which gives the establishment a free hand to deprive those citizens behind bars of their constitutional rights, and the system a chance to escape accountability. Tooley’s writing helps us understand what perpetuates public indifference towards prisoners and makes us accept institutional cruelty as the norm.

A pious Christian, Tooley, blames his past deeds for this and calls his experience his ‘comeuppance’. Something the Indian state is yet to get for all the mistreatment of its condemned citizens.