Playful to the Tragic

An anthology about post-Independence changes and conflicts in Odisha 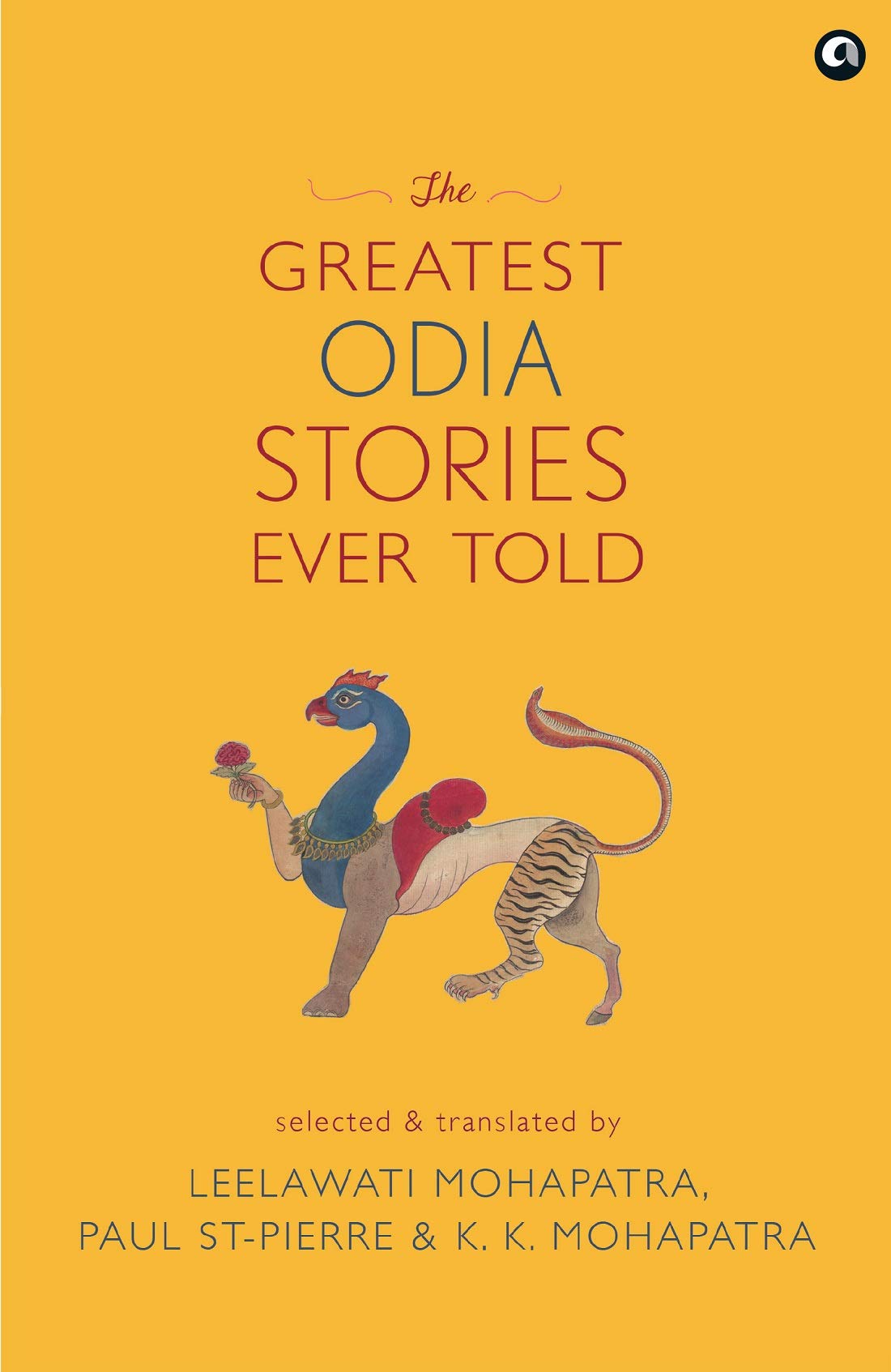 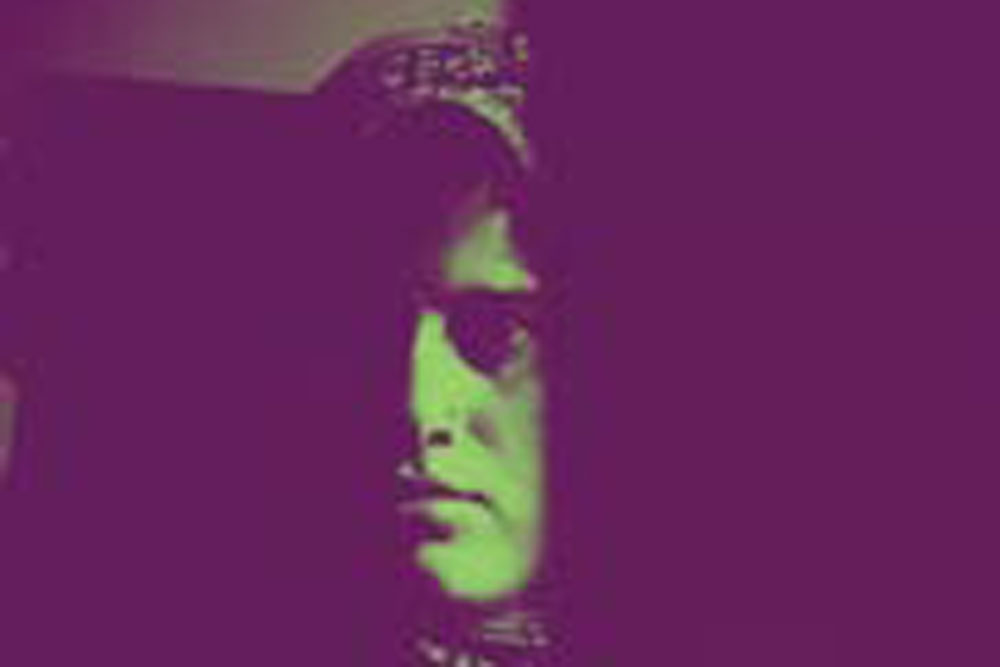 
IT ISN’T ENTIRELY clear why two of the oldest stories in The Greatest Odia Stories Ever Told have been relegated to an appendix, but in a way this anthology begins there. These stories are Fakir Mohan Senapati’s ‘Rebati’ (published in 1898) and Reba Ray’s ‘The Sanyasi’ (1899), recognised respectively as the first modern Odia short story and the first by a woman writer. ‘Rebati’ in fact is such a storied story that it is the subject of entire books, including a compilation of its various English translations and an anthology in which writers respond to this one story. Both ‘Rebati’ and ‘The Sanyasi’ revolve around girls who want an education and get it. But that turns out not to be enough. As Rebati puts it, ‘Providence’s designs are strange and inscrutable.’

The workings of providence on a passive subject can only be so interesting. Short stories need their characters to want something of the world, to gather themselves into individuals. And so it isn’t quite by chance that the rise of the short story form around the world coincides with a period when various apparent agents of freedom—education, democracy, technology, urbanisation—were also on the rise. The attendant changes and conflicts in India, and more specifically in Odisha, are at the heart of most of the stories in this anthology.
If basic education for girls was a novelty in ‘Rebati’, Jagannath Prasad Das’ ‘The Mantra’, written long after, has at its centre a woman who had been ‘married off in the middle of her doctoral work’ and has led a life of unfulfilling small-town domesticity. Her interaction with a visiting charlatan channels her latent resentment into defiance and an act of transgression. In ‘Mrs Crocodile’ by Manoj Das, a Western anthropologist visits a ‘truly primitive village’ at a time when ‘villages were yet to become the distorted shadows of towns’. The anthropologist—‘every experience, good or bad, thrilled him no end’—seeks out the story of a woman supposed to have married a crocodile and listens with genuine fascination. The narrator of the story and the anthropologist’s interpreter is a local boy who has gone to school and regards such stories as ridiculous. Turning the situation around is Krushna Prasad Mishra’s ‘Trojan Horse’ that has an Indian narrator working at a university in the US in the 1960s. He is sceptical of Gandhi’s ideas about non-violence but his Quaker landlady is anything but. In Ramachandra Behera’s ‘Anatomy of Madness’, Binay whose ‘contact with his roots had become tenuous’ has to grapple with the idea of bringing his ageing father from the village to share his tiny flat in the city.

It feels inadequate, even insolent, to speak in generalities about an anthology such as this one. The stories are varied in tone and material, ranging from the playful to the tragic, dealing with life in the city as well as in Adivasi villages. These rich, layered stories are not easily categorised and deserve our attention in all their specificity.

Pratibha Ray’s ‘Salvation’—a haunting, frustrating story about the socially circumscribed relationship between a man and his sister-in-law—says about its stoic male protagonist: ‘The way a man beats his mridanga reveals whether he’s laughing or crying.’ Something similar is true of writing as well in that qualities such as mood, tone and voice seem to emanate from the gaps between words as much as they do from the words themselves. Carrying across this charge is one of the challenges of translation and happily these stories (with perhaps only one exception) read naturally and are effective in English. To name only one, the swirl of the narrator’s thoughts in Kishori Charan Das’ psychologically acute ‘The Atheist’ feels like a particularly fine specimen of translation. The translators—Leelawati Mohapatra, Paul St-Pierre and KK Mohapatra—have often worked together in the past. I found myself wishing that their translators’ note had dealt with their collaborative process.

It would also have been useful in an anthology of this nature to know the years in which these stories were published. To judge from the stories themselves, none of the 24 stories here are recent. The author bios reveal that the youngest of the authors included here was born in 1951 (one of the translators, as it happens). Maybe there isn’t much good Odia short fiction being written these days? Given the strength of the tradition represented here, one hopes that is not true.