A soldier’s memoir is the story of Indian Army too 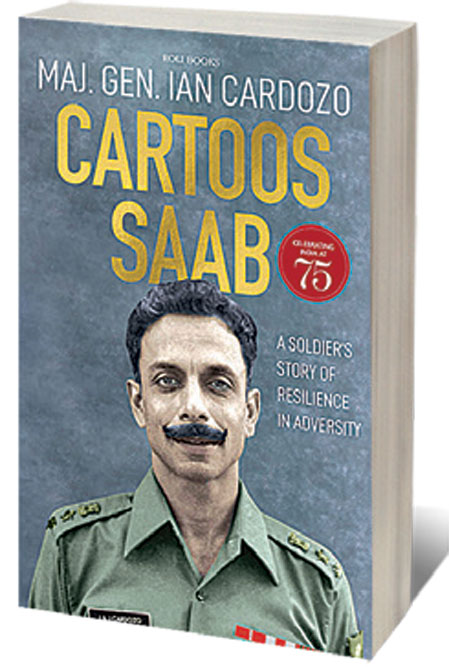 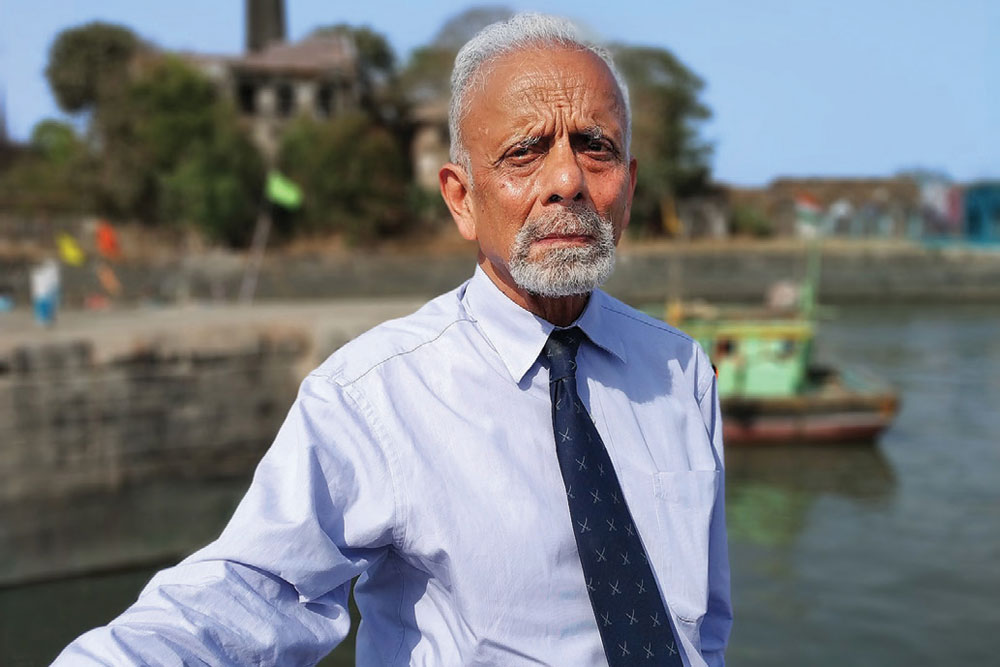 
WHEN THE AMERICAN senator Elizabeth Warren ran for President in 2020, she built a campaign around an anecdote from her childhood. Her father had taken to bed after a heart attack. Warren spoke about the courage of her mother, who, at an advanced age, had to begin earning a living for her family. She said that her mother’s story was not just about individual determination. In the America of the sixties, a minimum-wage job, in which her mother was employed, could keep a family of three from falling into poverty. But she argued that in an economy rigged by oligarchs in 21st-century America, a minimum-wage job no longer honours that promise.

Warren’s story carried a powerful critique of the US’ politics and economics. Few can share anecdotes that illuminate entire landscapes within human society. Major General Ian Cardozo’s autobiography, Cartoos Saab, is more than a chain of sparkling anecdotes arranged in chronological order. His memory serves as a powerful torch that lights up one of the most important institutions in democratic India—its armed forces.

In the book, Cardozo, later named Cartoos Saab by the Gorkha soldiers in his battalion, recounts the earliest lesson he learned as a cadet in the Joint Services Wing (JSW), the precursor of the National Defence Academy. He had been performing poorly in two subjects, Math and Hindi. His Divisional Officer advised him to help his mates in subjects that were his strengths, like History, Geography, and Social Studies. In exchange, Cardozo was helped by other cadets to pass the exams.

Cardozo’s stories about his training at the JSW and later the Indian Military Academy constitute the building blocks of a compelling meta narrative. The army succeeds as an institution because it is patient with recruits, allows them to grow, understands that people can succeed at different enterprises, and emphasises camaraderie over competition.

It is well known that people from the army eventually become raconteurs. Constant mobility during service years gives them great diversity of experience. They also develop a habit of reminiscing with friends and family. Author of nearly a dozen books, Cardozo’s storytelling skills are more refined than that of his brethren. In this memoir, not only does he tell short stories that carry larger narratives, but he has also condensed unwieldy narratives into neat anecdotes.

One such example is his account of the 1962 war with China. It is hotly debated even in contemporary India, with theories ranging from the decisions of nation states and international bodies to personal idiosyncrasies of historic figures. Cardozo turns to a specific administrative critique of the Indian government. His battalion, which had considerable experience of scouting and safeguarding the topography abutting the Sino-Indian border, was at that time posted to Palampur in Himachal. Restlessly watching the war play out from afar, Cardozo concluded that one of the great follies of Prime Minister Jawaharlal Nehru was the Forward Policy of 1960, which was “devised by (B N Mullick), a police officer of the Intelligence Bureau rather than qualified, competent army generals”. Not shy of criticising the role of a few generals for 1962, Cardozo, however, misses an opportunity to present a systemic critique of the armed forces.

Towards the end of the Indo-Pak War of 1971, Cardozo stepped on a P2 Pakistani mine. In his memoirs, he deploys a matter-of-fact tone to describe how he borrowed a khukri (curved knife) and cut off what was left of his foot. We also learn that the wounded Cardozo declined Pakistani assistance, fearing they would cut off his other leg. He was prejudiced against receiving a transfusion of Pakistani blood. Decades later, Cardozo writes with gratitude about a Bangladeshi man, who ran into the minefield to pull him out after the blast. He admits that the Pakistani surgeon had done his job efficiently and honourably. Nations, we learn, may lose a war, but humanity emerges triumphant in the end.