Kiran Nagarkar’s novel about Kabir collapses under its didactic weight 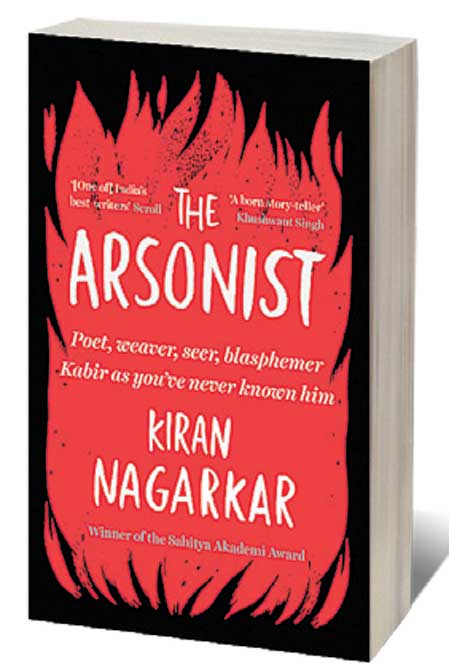 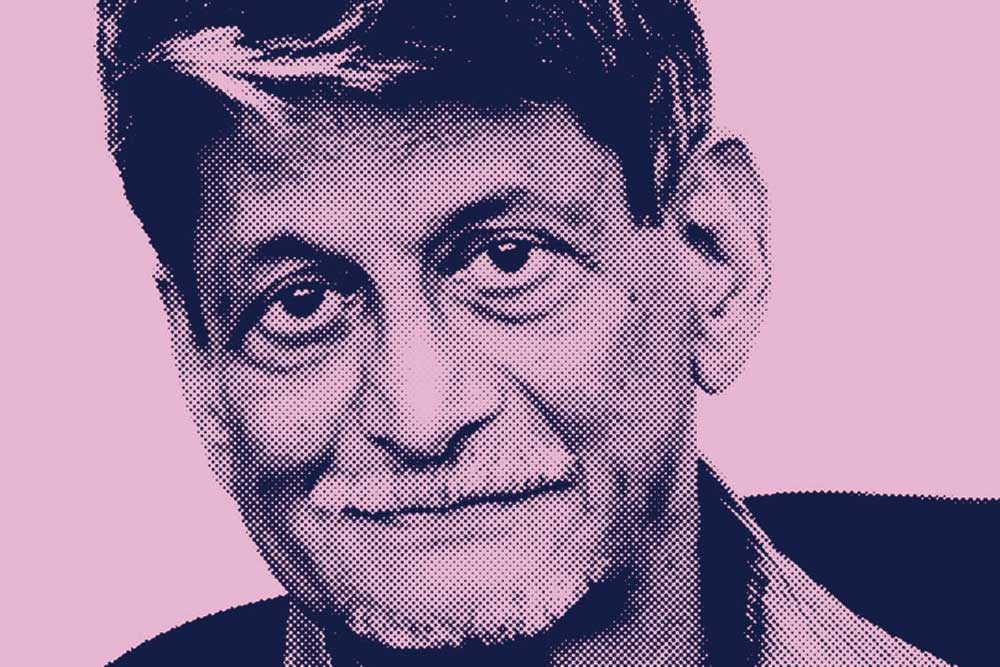 
IN ONE OF the first anecdotes that make up Kiran Nagarkar’s new novel The Arsonist (a fictionalised version of the life of Kabir, the 15th-century Bhakti weaver-poet), we meet Shantaprasad Chaturvedi, an orthodox Brahmin acolyte of Kabir. Chaturvedi adheres strictly to the inhuman ‘caste hygiene’ prescribed by the Manusmriti, making sure that even as they work the looms together, his untouchable comrades do not pollute him, even with their shadows. In the story’s denouement, we see Kabir—who insists he is neither Hindu nor Muslim, basically, a ‘casteless’ person—schooling Chaturvedi about the error of his ways. Kabir says that God wants the untouchables in heaven, because ‘someone had to get rid of trash like you who think God came up with the idea of a caste system’.

Excuse me? There are many ways to protest the evils of the caste system. Making a janitor joke (‘get rid of trash like you’) doesn’t strike me as one of the better ones. And it’s not just the joke itself—Nagarkar’s modus operandi is flawed. By having a rootless, neither-Hindu-nor-Muslim, quote-unquote casteless figure like Kabir spout homilies aimed at modern-day readers, the author is trying to distance himself from realpolitik concerns. It is considerably easier to preach diffuse ‘humanism’ to people when you are divorced, ab initio, from inconvenient little things like your people being involved in an ongoing, centuries-old human rights struggle.

This is the central problem with The Arsonist: it hopes that its anecdotal structure and its tone of cheerful blasphemy will somehow amount to a kind of reverse catechism, an un-learning of religious and social dogma. Unfortunately for Nagarkar, situations like Chaturvedi’s only weigh the novel down with its ham-handed ‘lessons’. In one anecdote, Kabir learns a lesson in humility from a blacksmith’s son. In another, he ponders whether God and Satan are two sides of the same coin. All of these lessons end, of course, with a Kabir doha or couplet. The beauty of these verses cannot save the novel from its own preachy tone, however. Which is doubly surprising for Nagarkar because his books are anything but preachy—think of the revelatory anarchy of the Ravan and Eddie trilogy, the bleak honesty of Seven Sixes Are Forty-Three, the formal bravado of God’s Little Soldier. (The Arsonist began life as a book-within-a-book in God’s Little Soldier, although there is little overlap between that book and the current form of this one.)

The pontificating tone is rendered all the more problematic when you consider the circumstances around The Arsonist’s publication. In October last year, three female journalists accused Nagarkar of misbehaving with them (including unwanted physical contact). Nagarkar did not respond to the specifics of any of these accounts, preferring to release a statement denying any wrongdoing. In the aftermath of the allegations, Penguin Random House cancelled its plans to publish The Arsonist, and eventually Juggernaut picked up the manuscript.

Recently, Juggernaut responded to the Twitter backlash surrounding The Arsonist. ‘As publishers, we must find a balance between freedom of expression and our responsibility to not give a platform to those who have been accused of sexual harassment. In this instance, we felt that by not publishing Kiran Nagarkar’s book we would be suppressing an important novel that compellingly addresses some of the major issues and debates in the country today.’

Clearly, some expressions (like Nagarkar’s) are deemed more important than others (like the voices of the women who allegedly suffered at his hands). Ironically, the novel fails most
conspicuously when it comes to relevance. The Arsonist peddles quick fixes for society’s evils, quick fixes that seem to work for nobody but privileged old men.